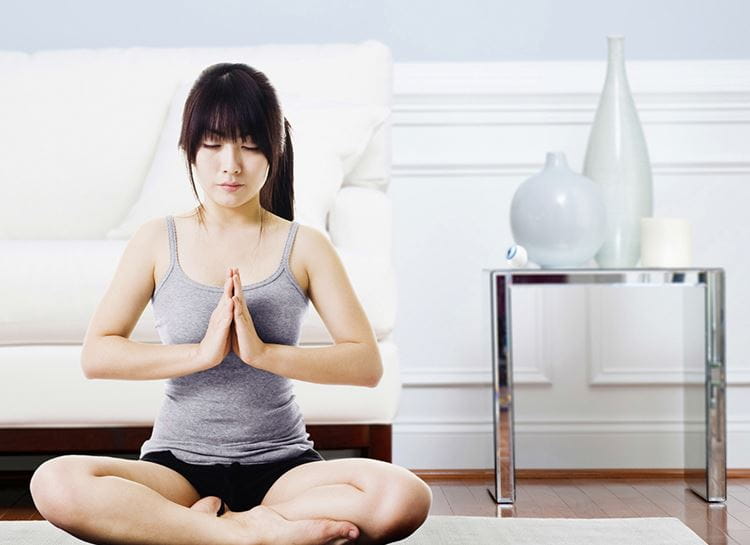 Incorporating an accelerometer, light, and temperature sensor, the FIBARO Motion Sensor not only detects movement and vibrations, but also measures the light intensity and temperature in a room. The Motion Sensor can also allow users to monitor the length of time someone spends in a room, or if installed at the home’s entrance, can count how many people enter or exit the building.

The FIBARO Door/Window Sensor has a compact 76 by 17 by 19mm form factor, features an in-built temperature sensor, and can be easily installed on any door or window. The Door/Window Sensor wirelessly monitors the opening and closing of doors and windows for security purposes, but can also be integrated with other Apple HomeKit-compatible devices to, for example, prevent heating or air conditioning systems starting if an open window or door is detected.

The FIBARO Flood Sensor can be used in areas of the home potentially subject to the threat of flood or water ingress, for example bathrooms, laundries, and basements. Telescopic probes on the base of the device can detect the presence of water and trigger an alarm siren and an alert on the user’s smartphone. It also features a tilt sensor to alert the user of any attempt to move or tamper with the device, as well as a temperature sensor that can be used to manage floor heating systems, or serve as a fire alarm sensor.

Our sensors were originally based on Z-Wave, but we wanted to reach mass market customers who do not need a dedicated gateway, and only require a smartphone or tablet so we released an additional line of HomeKit enabled products.

All the sensors employ Nordic’s nRF52832 SoC to provide the Bluetooth LE wireless connectivity between the sensors and iOS Bluetooth 4.0 (and later) smartphones and tablets running the ‘FIBARO for HomeKit’ app, or third party HomeKit-compatible apps. From the app, sensor parameters and alerts can be set and monitored, notifying the homeowner in the event of a change of conditions outside of the set parameters.

The Motion and Flood Sensors each employ one 3V CR123A, while the Door/Window Sensor employs one 3.6V ER14250  battery, both providing the sensors with up to two years of standard operation between replacement, thanks in part to the ultra low power characteristics of the Nordic nRF52832 SoC.

“Our sensors were originally based on Z-Wave, but we wanted to reach mass market customers who do not need a dedicated gateway, and only require a smartphone or tablet so we released an additional line of HomeKit enabled products,” says FIBARO CEO, Maciej Fielder. “We were attracted to Nordic’s Bluetooth LE solution as it perfectly suited our need for low power consumption, longer battery lifetime, and Apple HomeKit compatibility.

“This is our first time working with Nordic, but we have been impressed with the technical support, the support provided by the wider Nordic Semiconductor community, and the quick response time to our questions.”