DECT NR+ (NR+) is a non-cellular radio standard recently included as part of the 5G standards by the ITU. Thus, making it the world’s first non-cellular technology included in 5G.

NR+ employs a self-healing, decentralized, and autonomous mesh network, making it easy to add new devices and eliminating any single points of failure. It has a flexible and highly scalable network structure that has use-cases and applications across many industries. NR+ utilizes known cellular techniques and provides a robust standardized solution that is unmatched by any other non-cellular technologies.

What NR+ will effectively do is democratize the ability for any company or organization to build its own private 5G network and run and optimize as they wish, free of a network operator. And do this using the license-exempt and globally available 1.9GHz frequency spectrum dedicated for this technology.

On June 15 we hosted two webinars with an introduction to DECT NR+. Watch the webinar on-demand:

The presentation material can be downloaded here (direct download).

The physical radio layer in NR+ reuses known techniques from cellular radios, reaching the same level of reliability that is proven by billions of devices already in the field. It is also designed to reach one-millisecond latency between devices which opens the possibility for low latency systems to consider wireless operation for the very first time, even with kilometers of range. This makes NR+ an open, standardized alternative to existing proprietary technology.

A key feature of NR+ is its self-healing and self-organizing properties. Each node can function as an access point with a direct connection to the internet, and nodes can change roles based on the needs of the network. This property eliminates single points of failure and resolves high-traffic situations that can occur in dense IoT networks.

NR+ operates on the global and license-exempt 1.9 GHz band, which significantly cuts deployment costs by eliminating the need for frequency planning or certification. Without the need for cellular infrastructure, NR+ also has one of the lowest carbon footprints. Additionally, the range and dense topology properties of NR+ make it highly scalable. The same 1 sq-km area can be covered by a little over 100 devices or scaled up to more than 1 million devices, while still maintaining the same reliable, low latency communication. 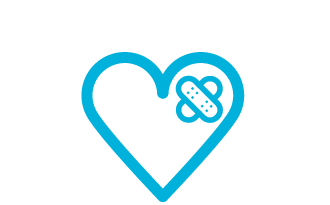 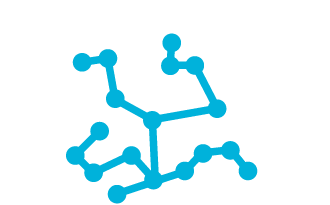 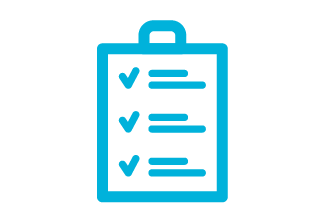 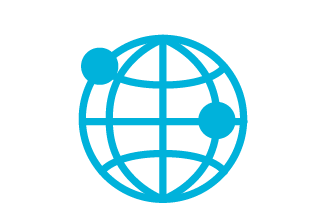 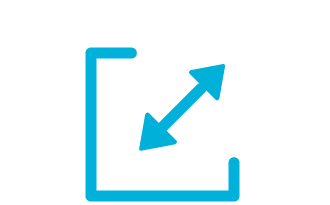 A new 5G  standard in IoT

NR+ fills a gap in the IoT ecosystem

NR+ fills a genuine gap in the IoT ecosystem in terms of large-scale machine-to-machine operations that will allow enterprise IoT customers to build their own low-cost private networks. NR+ is also the first non-cellular radio standard to be recognized as a radio technology fulfilling the formal IMT-2020 5G requirements, for both Ultra-Reliable Low Latency Communication (URLLC) and massive Machine Type Communication (mMTC) use cases.

URLLC is focused on bringing wireless technologies into mission-critical use cases where failure is not an option. Examples include self-driving factory vehicles, high-speed robots working alongside human operators in warehouses, and critical infrastructure in buildings, cities and utilities.

mMTC concerns large networks with machine-type devices, connecting up to tens of billions of nodes that should operate for many years from small batteries, transmitting small amounts of data. Typical use-cases involve collecting measurements from a vast number of sensors, such as smart metering, which requires a low-maintenance and low-cost autonomous network structure.

NR+ is ideal for the following existing use-cases

NR+ can be valuable both as a low-cost alternative to existing solutions and unrealized applications. Many next-generation applications are being held back due to needing the reliability and low latency of a wired connection, but without the physical constraints of wires, and NR+ can offer exactly that.

Factories and other large operations need the ability to wirelessly track and locate things like tools, equipment, and inventory. NR+’s dense network topology supports the vast number of nodes needed to track such things in a large operation and easy deployment at very little cost. Low latency also allows for real-time monitoring of critical things for safety reasons, such as making sure staff are not putting themselves in danger.

With its private network nature and dense network topology, NR+ is ideal for real-time monitoring of small footprint microcities like airports, campuses, and retail centers at a minimal deployment cost. These are all places with a high concentration of diverse use-cases and applications that require a network with low latency and robust performance under high traffic. NR+ can offer exactly this in a private network at a minimal deployment cost and with very low maintenance.

The smart energy market is already well-established and is expected to continue to grow. A key benefit to NR+ is that it offers a standardized alternative to already deployed proprietary solutions. Its mesh network topology also allows for the connection of different local clusters, thereby increasing the total energy range. By using the license-exempt global 1.9 GHz band, NR+ allows for worldwide deployment for a single solution at an optimized cost.

Nordic has partnered with Wirepas to offer a complete NR+ solution, leveraging the existing low power nRF91 series and Wirepas’ 5G Mesh solution for NR+. Wirepas has been one of the main contributors to the NR+ standard and is an experienced mesh technology provider.