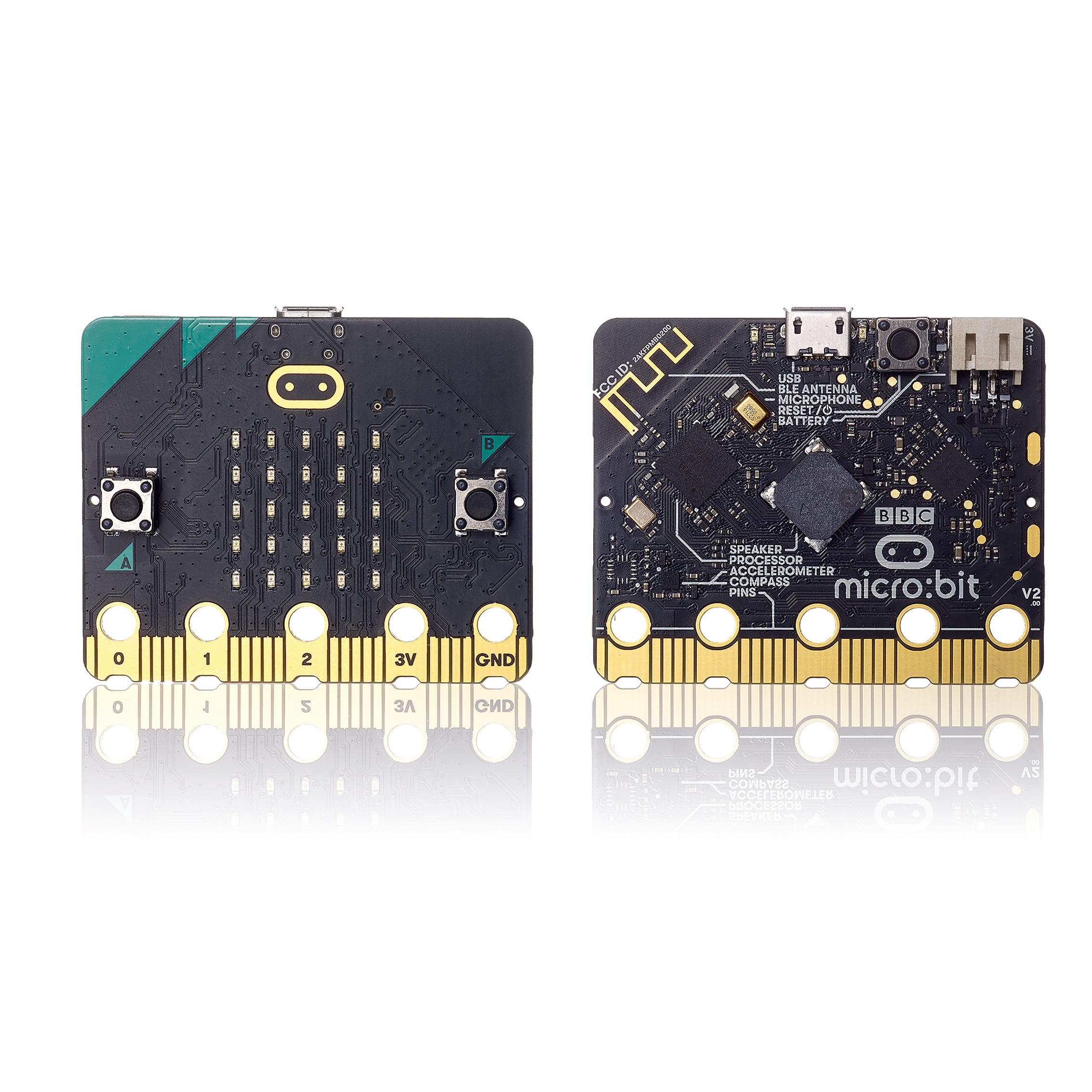 The latest version of the micro:bit is designed to be completely familiar to users of the original device and fully compatible with existing code, but has been upgraded to integrate an on-board speaker, a MEMS microphone input with LED indicator, a capacitive touch sensor logo, built-in sleep/off mode, and a discrete regulator that can supply up to 200mAh to external accessories. The dedicated ‘microphone operating’ LED makes it clear when the microphone is on and sensing sound, allowing teachers to engage with students about privacy issues and the impact of listening devices.

The new micro:bit provides extended battery life to enable, for example, long-running data logging applications, thanks in part to the nRF52833 SoC’s ultra-low power capability. The nRF52833 has been engineered to minimize power consumption with features such as the 2.4GHz radio’s 5.5mA peak RX/TX currents and a fully-automatic power management system that reduces power consumption by up to 80 percent compared with the original micro:bit.

The Nordic SoC’s Bluetooth LE connectivity allows all micro:bit devices to wirelessly communicate with each other, a Bluetooth 4.0 (and later) smartphone or tablet, or a number of other Bluetooth LE-enabled devices. The nRF52833 SoC also provides a 128-bit AES Encryption engine, a large feature set for future firmware updates, and an extended operating temperature range (-40 to 105 °C) ideal for use in extreme environments. The nRF52833 is supplied with S113 or S140 SoftDevices, Nordic’s Bluetooth RF protocol stacks.

“Nordic Semiconductor was pivotal in the original development of the BBC micro:bit and remains pivotal to its success to this day,” says Gareth Stockdale, CEO of the Micro:bit Educational Foundation and a joint lead on the original BBC project.

“The purpose of the micro:bit is to help children unlock their creative potential and learn how to shape the world around them. Learning coding and computational thinking can enhance their life chances in the 21st century.”

“Nordic has been an enthusiastic participant in the micro:bit project from its inception, and as a wireless IoT company we are keen supporters of the educational computer as a means to encourage and train the engineers we’ll need to build tomorrow’s connected world,” says Geir Langeland, Director of Sales and Marketing, Nordic Semiconductor.

Technology is fun, and technology can make education more engaging. 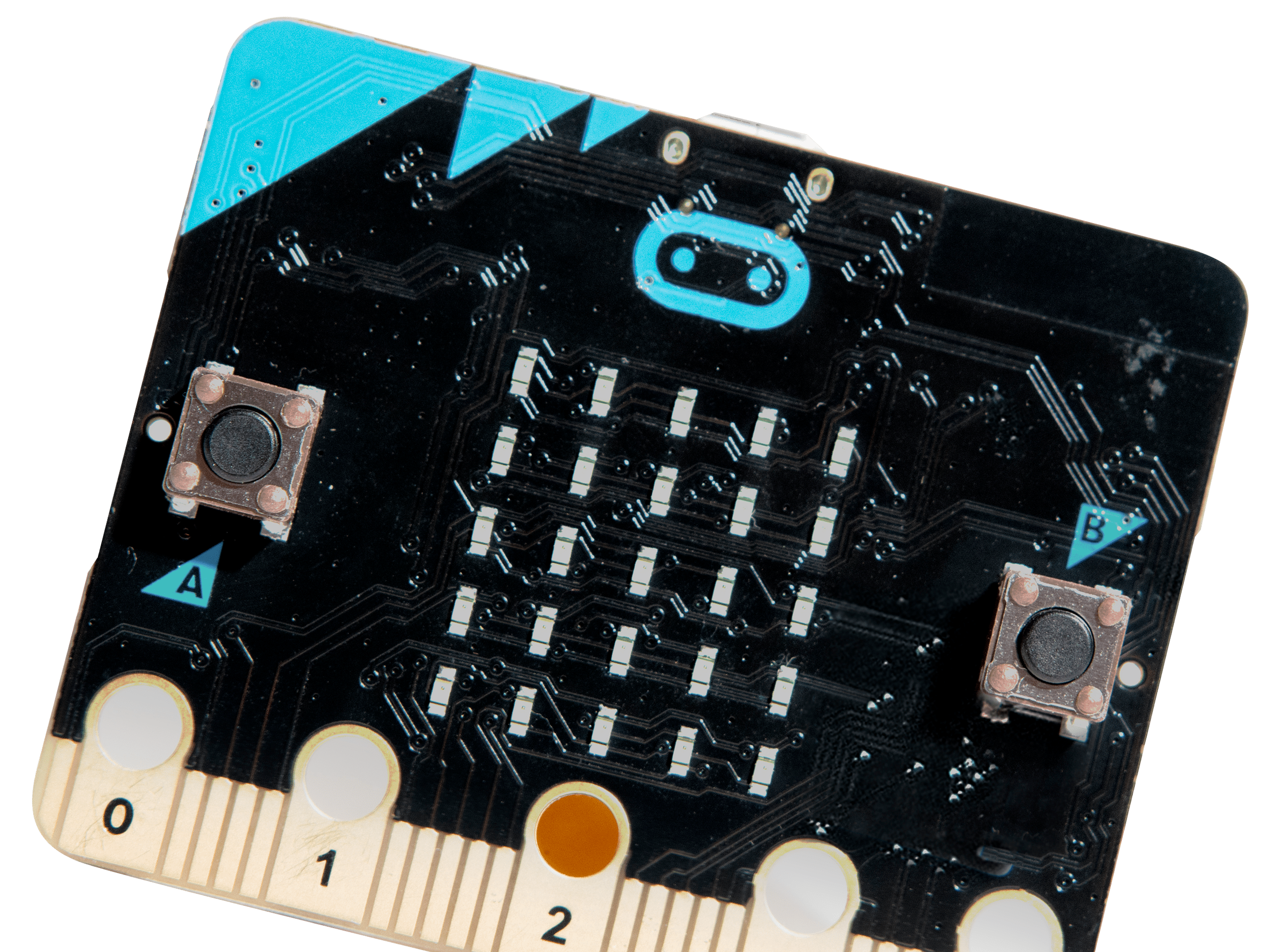 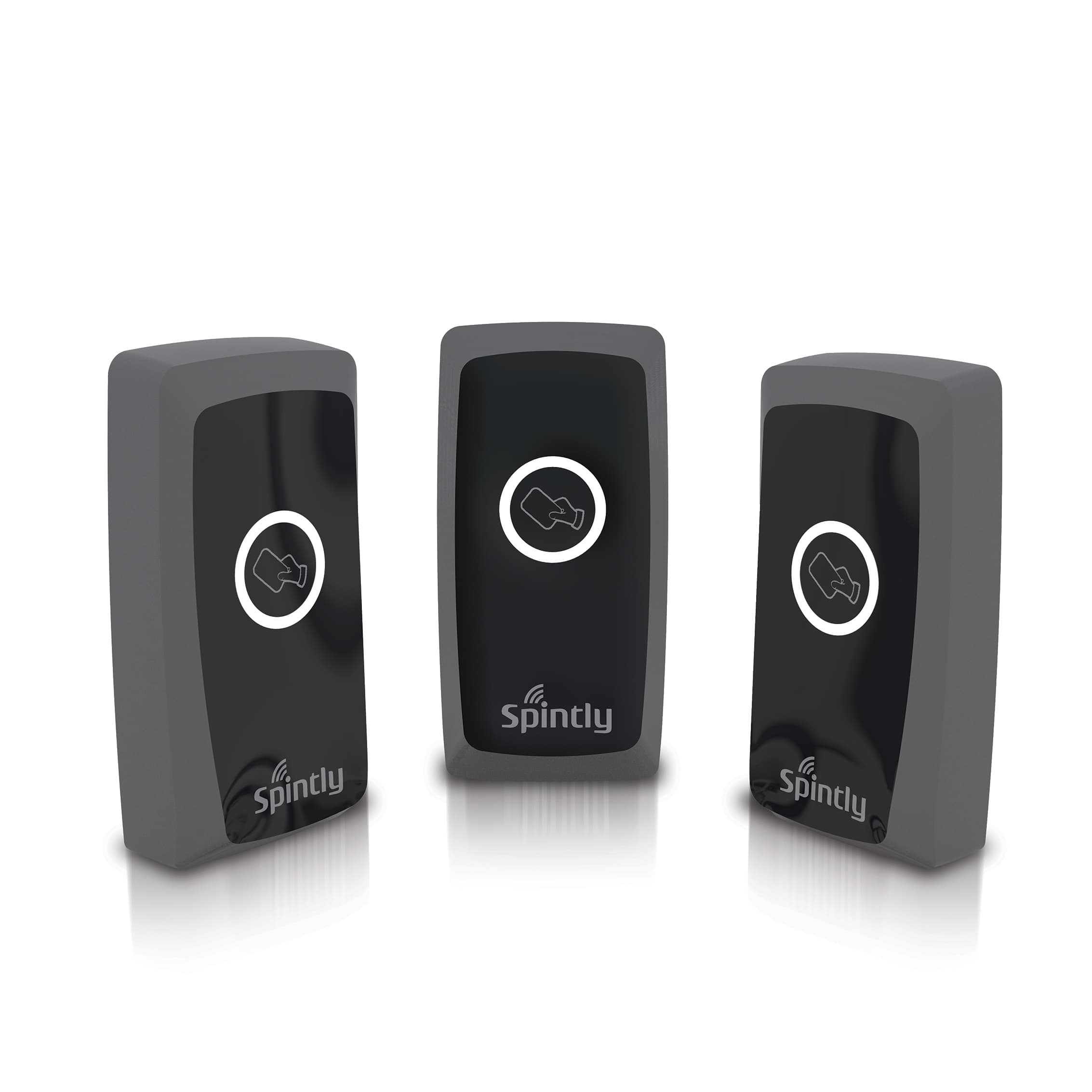