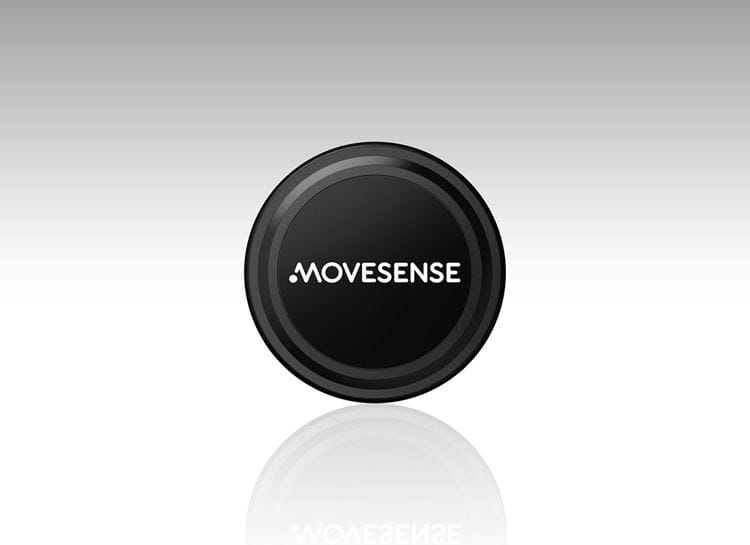 The ‘Movesense’ platform from Suunto provides a programmable sensor, APIs, and software libraries and is designed for applications ranging from sports and health to logistics and gaming

The Movesense platform comprises a versatile, programmable multifunction sensor that incorporates nine-axis motion (accelerometer, gyroscope, and magnetometer), as well as temperature, heart rate and electrocardiography (ECG) sensing in a 36.6 by 36.6 by 10.6mm form factor. A smart connector allows the sensor to be attached to clothing or integrated into apparel, offering an embedded solution with an individual ID that can be used for performing context-specific applications. A soft module with electrodes for integrating heart rate sensing into apparel is also available.

The performance of the ARM M4F processor was perfect to support our platform, while the low power consumption, quality of Nordic’s SDK, and API documentation made the nRF52832 SoC the obvious. choice.

“Most other development platforms are just circuit boards and it’s difficult to build commercial solutions based on them,” says Olli-Pekka Ojanen, Suunto Program Manager. “Movesense allows developers to skip engineering their own hardware—which can take years, cost a lot of money, and requires a team of experts from different fields—and instead focus on their own expertise on developing a commercial product or application.”

The shock- and water-resistant Movesense sensor weighs only 10g, and is powered by a replaceable CR 2025 Li-ion battery. The nRF52832 SoC has also been engineered to minimize power consumption with features such as the 2.4GHz radio’s 5.5mA peak RX/TX currents and a fully-automatic power management system that reduces power consumption by up to 80 percent compared with Nordic’s nRF51 Series SoCs. The result is a Bluetooth LE solution which offers 58 CoreMark/mA, up to twice as power efficient as competing devices.

“There is a close historical relationship between Suunto and Nordic and the support has always been great,” says Ojanen. “But the reason for selecting Nordic went beyond that. The performance of the ARM M4F processor was perfect to support our platform, while the low power consumption, quality of Nordic’s SDK, and API documentation made the nRF52832 SoC the obvious choice.”