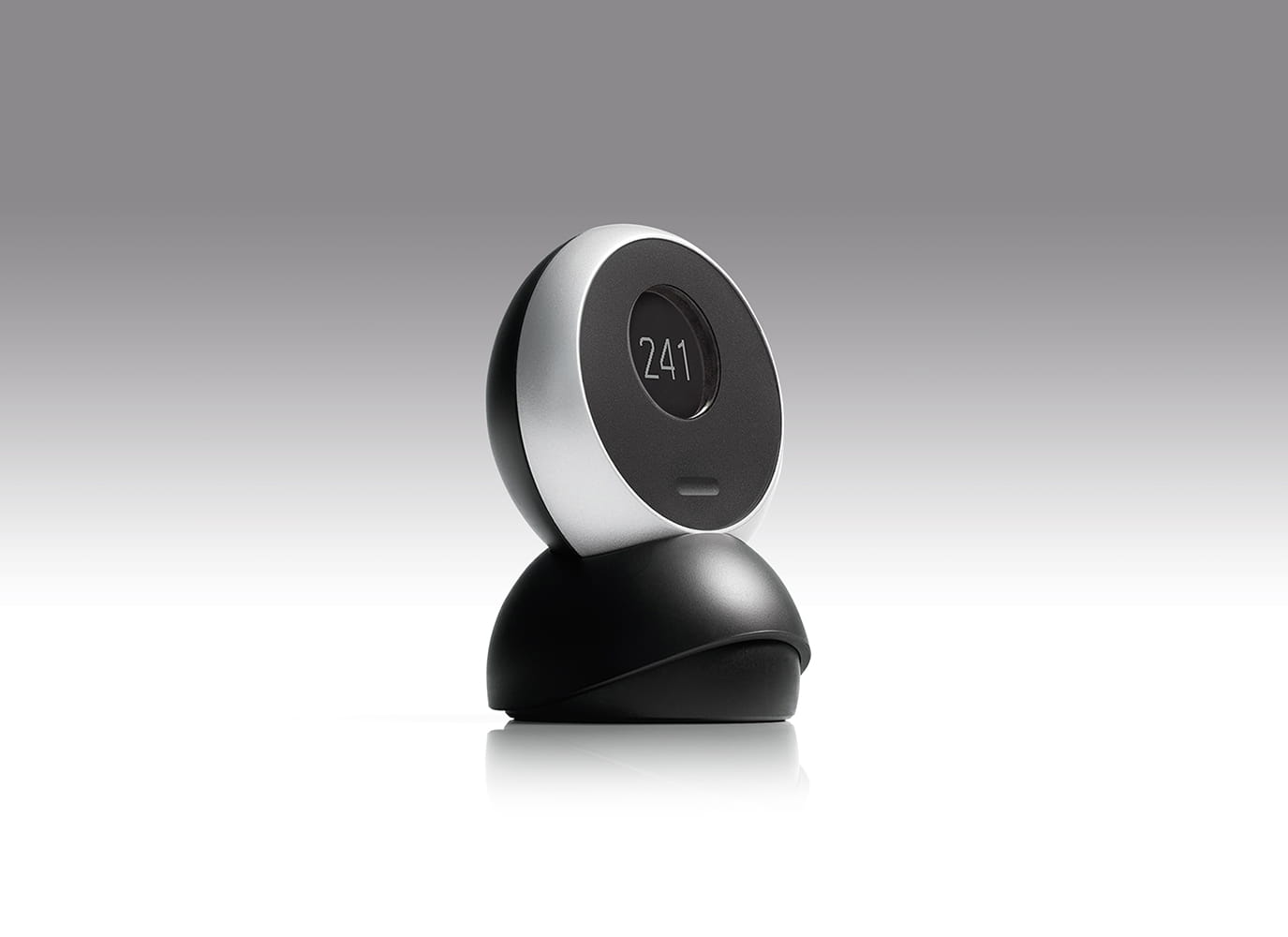 In operation, SAFE METER adheres to the dashboard of a vehicle and records sudden acceleration and braking, as well as irregular steering via the device’s built-in three-axis accelerometer. Optex explains that the device provides the driver with immediate feedback via alarms and icons in the event of potential accidents so they can take corrective action. SAFE METER also provides the driver with an easy to understand careful driving ‘count’ display, designed to promote safe driving awareness. The fewer logged ‘incidents’ during a trip, the higher the count, displayed numerically on the device’s display.

The device is paired to the user’s Bluetooth 4.0 (and later) smartphone or tablet―using the Nordic-powered Braveridge module’s Bluetooth LE wireless connectivity―allowing the driver’s performance metrics to be downloaded to the iOS- and Android-compatible SAFE METER app. From the app, the driver’s travel summary logs can be uploaded to the company’s Cloud platform, from where, for example, fleet managers can review the driving performance of their staff.

We selected the Braveridge module because it is based on Nordic’s nRF51822 SoC which provided us with a simple and easy way to upload logged data to the Cloud via a smartphone.

Powered by a single lithium battery, the device provides up to 12 months operation in standard operation between replacement, thanks in part to the ultra low power consumption of the Nordic SoC.

“We selected the Braveridge module because it is based on Nordic’s nRF51822 SoC which provided us with a simple and easy way to upload logged data to the Cloud via a smartphone,” says Toru Ukai, Manager, Marketing & Planning, Corporate Strategy Division at Optex Co. Ltd.

“The other key factor was the ability to minimize battery power consumption, thanks to the fast wake-up, short RF active time, and minimal standby power consumption of the nRF51822 SoC. The Nordic SoC’s low power consumption also allowed us to divert the remaining battery capacity to enriching the device’s user interface.”

The Connect the Community: Design Challenge is calling on cr...