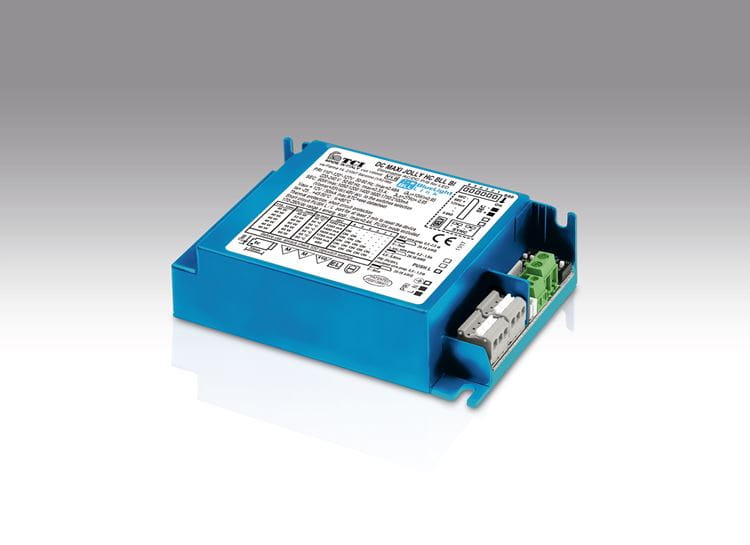 TCI has incorporated BlueLightLink mesh into its existing range of LED drivers (power supplies) simplifying the design of wireless lighting control solutions for automated and remotely-controlled lighting networks. Each LED driver has an embedded nRF52832 SoC, effectively enabling Bluetooth LE wireless connectivity between each light in the mesh network, and the remote activation of all lights in the network, even if some of the lights are beyond the range of the user’s Bluetooth 4.0 (or later) smartphone or tablet. BlueLightLink mesh employs TCI’s “mesh flooding”, a technique which eliminates the need for a supervisory router or gateway within the network.

Current testing has seen more than 500 devices in the network controlled simultaneously via TCI’s iOS-compatible open-source ‘BLL One’ app, allowing the user to control LED drivers with a single output channel for controlling conventional white LEDs. “But theoretically we can address up to 32,768 devices simultaneously,” claims Massimo Moreni, TCI Telecomunicazioni Italia, IoT and BLL Product manager.

The nRF52832 SoC was the first chip that met the high performance requirements of the BlueLightLink application, and that featured a ready-working SoftDevice [RF protocol stack] enabling Over-The-Air Device Firmware Upgrades [OTA-DFU].

The company is also set to release its ‘BLL PLUS’ iOS app, which will allow the user to control multicolor TCI LED drivers and ‘tune’ the color and temperature of the LEDs. From both apps, the user can easily configure and control groups of lights, as well as set-up multiple light ‘scenarios’.

The nRF52832 SoC has also been engineered to minimize power consumption with features such as the 2.4GHz radio’s 5.5mA peak RX/TX currents and a fully-automatic power management system that reduces power consumption by up to 80 percent compared with Nordic’s nRF51 Series SoCs. The result is a Bluetooth LE solution which offers 58 CoreMark/mA, up to twice as power efficient as competing devices.

“We selected the nRF52832 SoC for its low power consumption, ample Flash and RAM memory, and good RF performance,” says Moreni. “The nRF52832 SoC was the first chip that met the high performance requirements of the BlueLightLink application, and that featured a ready-working SoftDevice [RF protocol stack] enabling Over-The-Air Device Firmware Upgrades [OTA-DFU].”