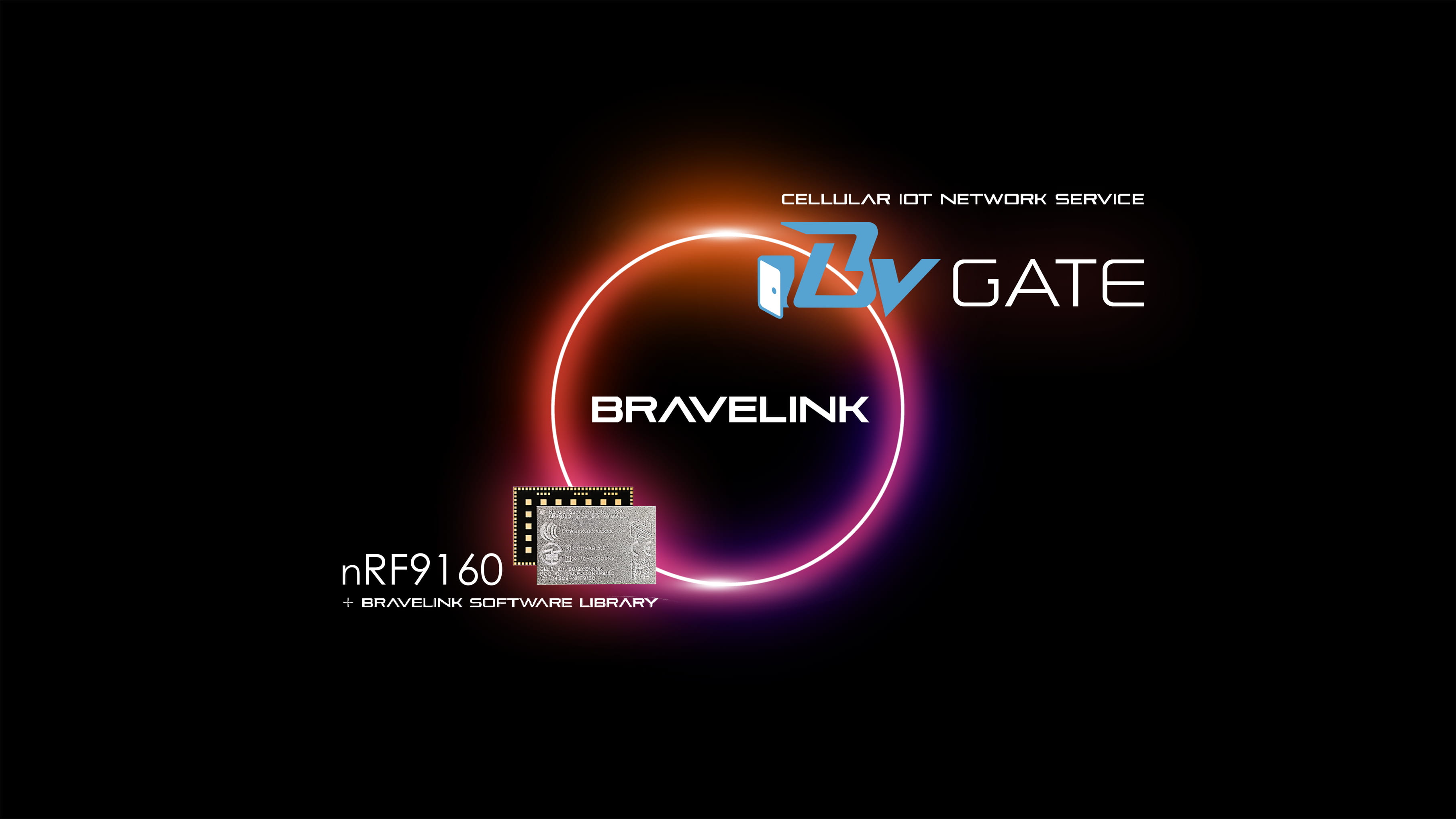 Braveridge has conducted a program of extensive testing and debugging to generate a catalogue of detailed error logs about a wide range of network connection problems. These error logs are easily accessible via common debug and interface tools directly from the nRF9160 SiP’s Arm Cortex-M33 dedicated application processor. Using the information in the error logs, Braveridge has then generated a library of software fixes that resolve these common network errors. Braveridge has then compiled these fixes into the BraveLINK library which is available as a pre-programmed library in the nRF9160’s application memory.

This solution is only possible because the nRF9160’s dedicated application processor with 1 MB Flash and 256 KB RAM is embedded on the same package as its LTE-M/NB-IoT modem. This contrasts with competitive cellular IoT modems which typically use a system with ‘built-in’ applications and an external processor communicating with the cellular modem via UART link. Further, when configuring conventional cellular IoT modems, at least two Cloud servers are required to share network data and commands between the device and the Cloud application. Such systems are prone to network connectivity issues such as frequent device resets and reboots, session errors and broken data that require a complex development and debugging process. The network topology makes it very difficult to externally diagnose unexpected modem operating behavior and in turn use the external processor to solve the network connection problems.

Without the nRF9160 SiP’s dedicated application processor, these products wouldn’t be possible

The key advantages of the system are that BraveGATE needs no modification to suit the specific operation of the cellular IoT server, saving months and sometimes years of development time. The cellular IoT device maker needs only to focus on the application firmware for the end-device and the Cloud application; everything in between is resolved by BraveGATE. And, unlike conventional IoT platforms, no MQTT protocol is required for data transport. The result is an IoT platform that’s simple to deploy, accelerating commercialization. According to Braveridge, the result is a 50 percent cut in development time and at least a 90 percent cut in costs.

“Around 3,000 nRF9160-powered BraveLINK installations have been operating continuously over the last two years, with no communication errors related to the networks.” 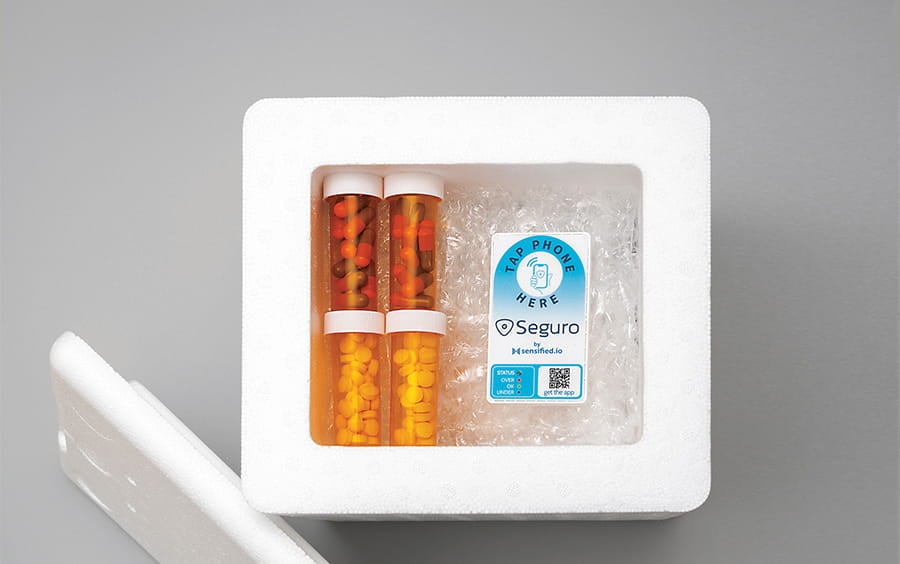