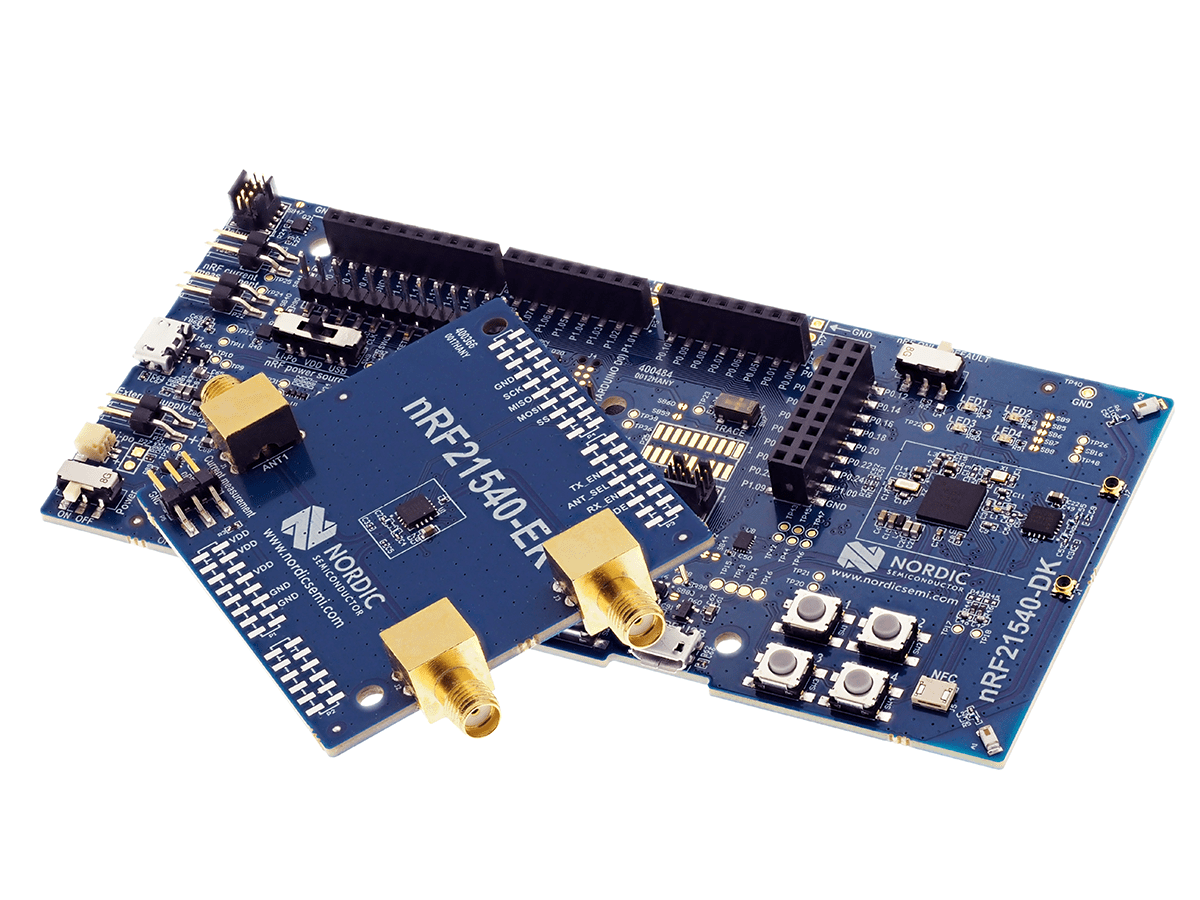 The nRF21540 RF FEM’s PA offers a highly adjustable TX power boost up to +21 dBm, enabling a single product to meet the different maximum transmission power regulations across all regions of the globe. The IC’s LNA provides +13 dB RX gain. The LNA’s low noise figure (NF) of only 2.7 dB also ensures increased RX sensitivity for Nordic’s SoCs. When combined with an nRF52840 SoC running Bluetooth® Low Energy (Bluetooth LE) at 1 Mbps, for example, the nRF21540 improves the SoC’s RX sensitivity by 5 dBm to -100 dBm. Coupled with the increased output power, the connection link budget is raised by 18 dBm. For other devices with less than +8 dBm TX power on-chip, the improvements are even larger. The resulting increase in connection link budget offers range increases of between 6 to 10x compared with similar applications without the RF FEM.

The nRF21540 DK is the ideal tool for application performance testing of designs taking advantage of the extended range offered by the nRF21540 RF FEM. Based on Nordic’s nRF52840 DK (a mature DK for development work with the nRF52840 advanced multiprotocol SoC), the nRF21540 DK incorporates the nRF21540 RF FEM and has two chip antennas and ports for antenna diversity and additional SWF connectors for making direct RF measurements. The DK’s RF FEM is connected to and controlled by the onboard nRF52840 SoC. (The SoC supports all Bluetooth 5.3 features, as well as Bluetooth mesh, Thread, Zigbee, and 2.4 GHz proprietary protocols.) The nRF21540 DK includes an onboard Segger J-LINK debugger accessible through USB, four user-programmable LEDs and four buttons, an NFC-A tag antenna connector, and current measurement pins.

The nRF21540 EK is a shield incorporating the nRF21540 RF FEM and can be used for easy radio testing and development. The EK can be connected directly to an nRF52 or nRF53 Series SoC antenna output or to any of the Nordic SoC DKs via their Arduino Uno Rev 3 header pins. The EK’s nRF21540’s gain control, antenna switching, and operational modes are controlled via GPIO or SPI or a combination of both, accessible through the Arduino Uno Rev3 compatible headers. The EK features an SMA connector for connecting a radio or lab equipment and two additional SMA connectors attached to RF FEM’s dual antenna ports for the connection of lab equipment.

“While the nRF21540 RF FEM will almost certainly extend the range and increase the link budget of any compatible 2.4 GHz radios such as Nordic’s nRF52 and nRF53 Series SoCs, it can be difficult for a developer to work out how to ensure their design gains maximum benefit from the product,” says Paal Kastnes, Technical Marketing Manager with Nordic Semiconductor. “The nRF21540 DB now makes it very easy for developers to experiment with the FEM such that they can become familiar with the capabilities and configuration of the product and use it to its best advantage in their end-product.”

The nRF21540 DB is available now from Nordic’s distribution partners at a recommended retail price of USD85.

Sign up for the webinar "Introduction to the nRF21540 RF FEM for range extension" on February 23 to learn more: 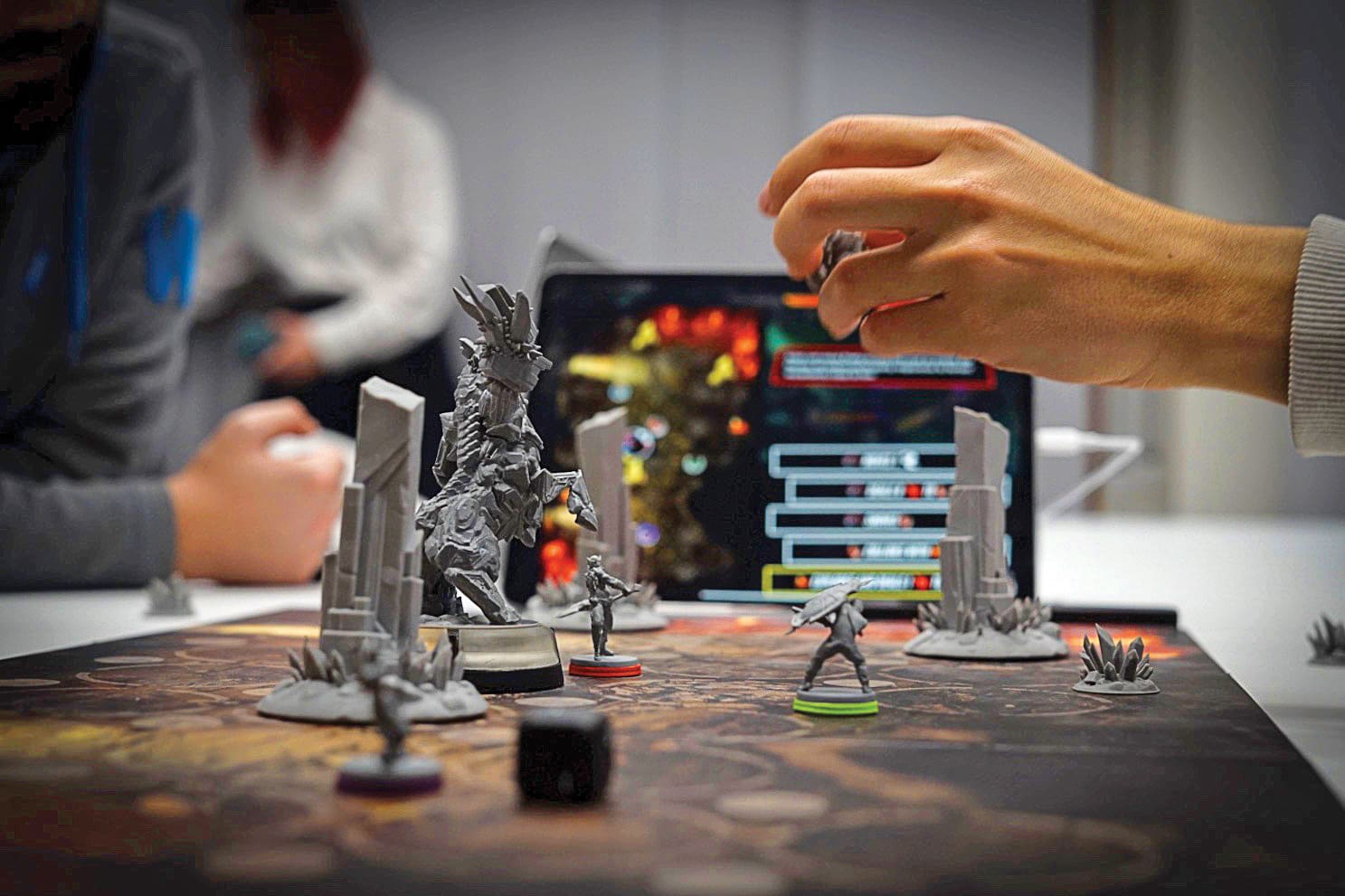 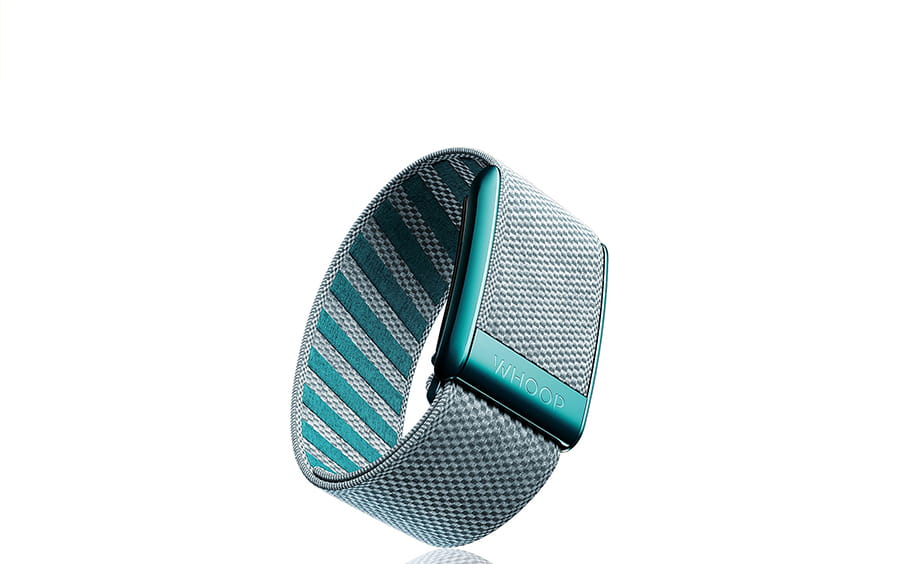 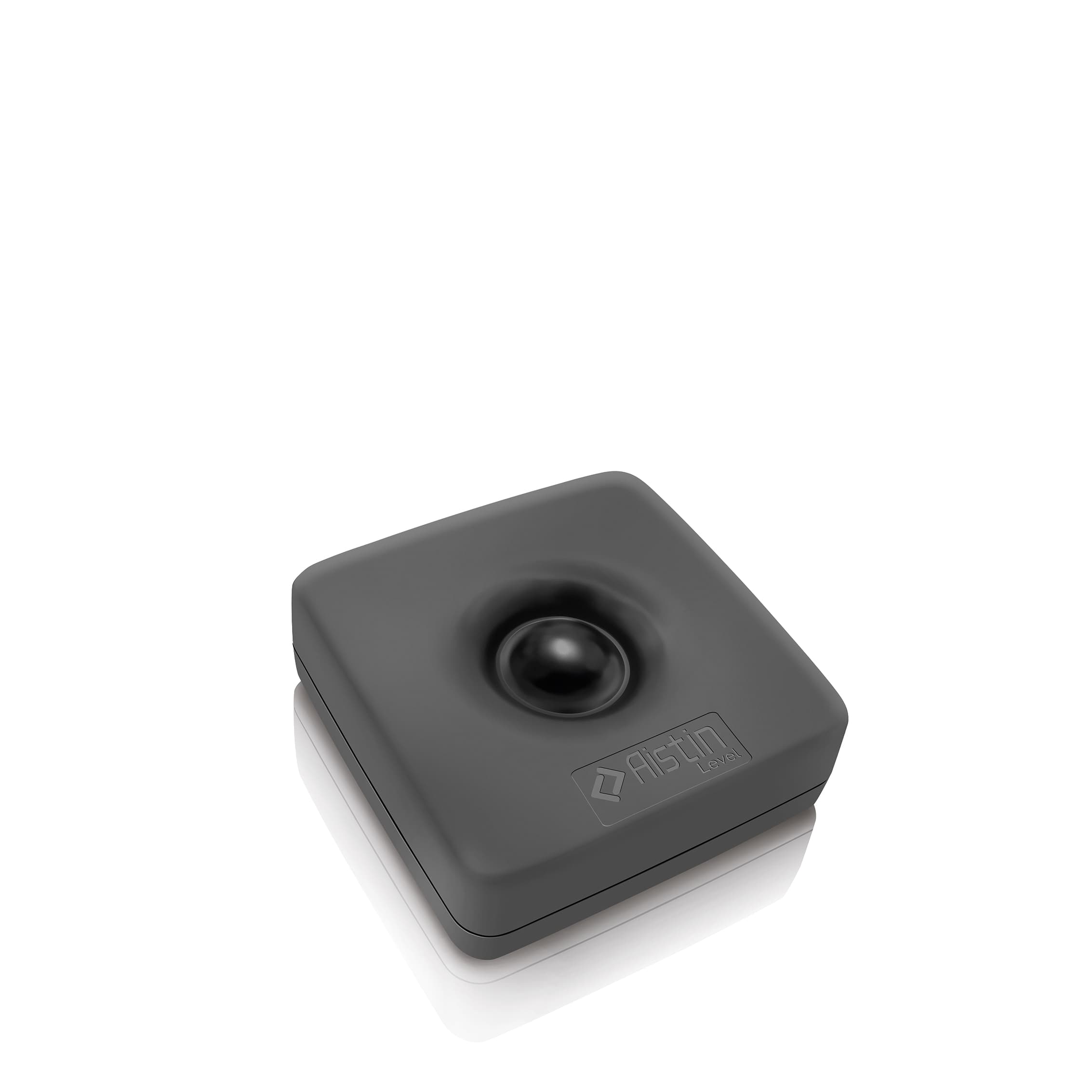