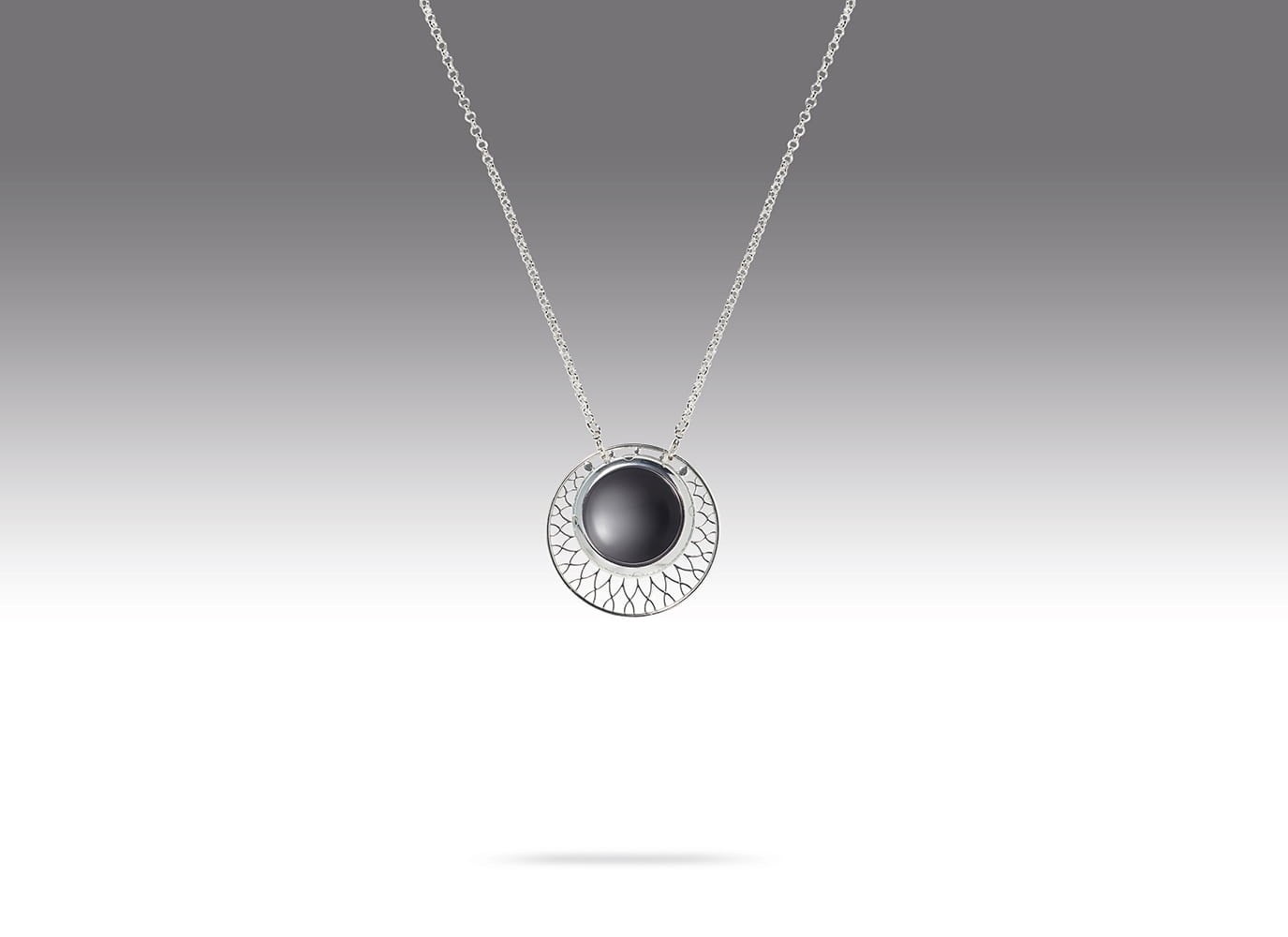 'IVY' from Smartfuture employs Nordic's nRF52832 SoC to allow the user to trigger a smartphone alarm, or notify a 'guardian' in the event their personal safety is threatened.

IVY can be worn either as a silver chain necklace or as a leather bracelet, and features a Cubic Zirconia stone set in a silver-plated frame attached to a touch sensor and haptic vibration motor. Once paired with a Bluetooth 4.0 (and later) smartphone―using the nRF52832 SoC’s Bluetooth LE wireless connectivity―IVY is activated by tapping the stone. In the event of an emergency, double tapping the stone emits a loud alarm while a triple tap sends an SOS audio message and the user’s location to ‘guardians’ nominated in the Ivy iOS- and Android-compatible app. Four taps on the stone triggers a phone call to the nominated guardian. In the event the guardian does not have the Ivy app installed on their device, they will receive the user’s location and audio recording via SMS.

IVY is IP65 rated for water resistance and employs a CR2032 coin cell battery, providing three months of battery life in everyday use before replacement, thanks in part to the ultra low power consumption of the nRF52832 SoC. The nRF52832 SoC has been engineered to minimize power consumption with features such as the 2.4GHz radio’s 5.5mA peak RX/TX currents and a fully-automatic power management system that reduces power consumption by up to 80 percent compared with Nordic’s nRF51 Series SoCs. The result is a Bluetooth LE solution which offers 58 CoreMark/mA, up to twice as power efficient as competing devices.

IVY was designed to be elegant yet inconspicuous and wireless functionality makes this possible.

“IVY was designed to be elegant yet inconspicuous and wireless functionality makes this possible,” says Sumit Khemani, CEO, Smartfuture Pte Ltd. “Several Bluetooth LE chips and modules were tested but we decided to use the nRF52832 SoC because of its low power consumption and small size. But battery life was the single most important factor. We have also received around-the-clock support via Nordic’s Developer Zone.”