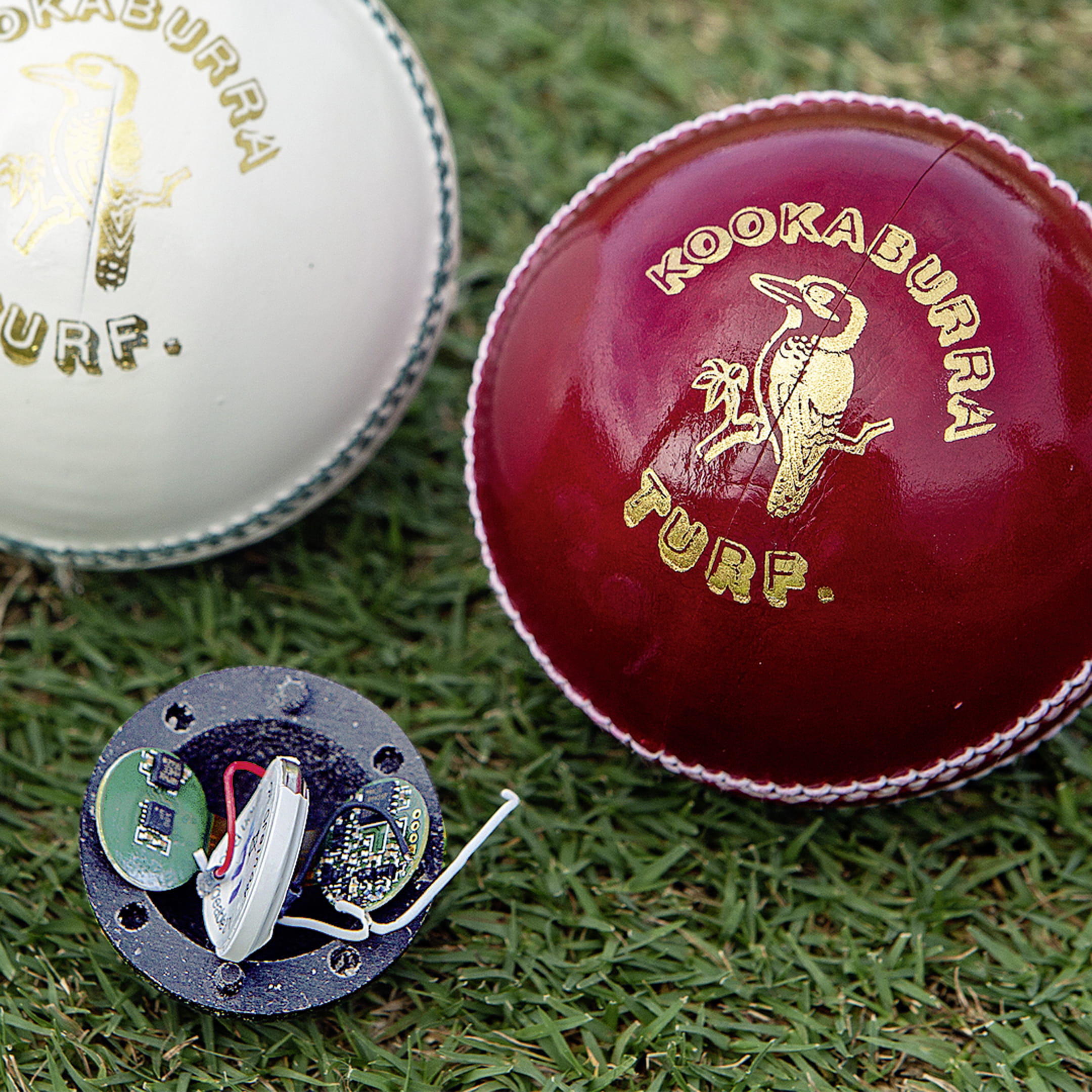 The device has a compact form factor and resides in a silicone composite protective housing that allows it to withstand repeated impacts from use in games and training. When fitted inside a ball (for example, a cricket ball), the Sportcor Smartball device uses an inertial movement system comprising two accelerometers, a gyroscope, and a magnetometer, along with proprietary algorithms, to capture data including the speed and spin rate of the ball at any point in time. Future updates are set to include additional features like location tracking, trajectory mapping, change of direction, and impact measurement.

The first commercial application of the product is a smart cricket ball developed by Sportcor in partnership with leading cricket ball manufacturer Kookaburra Sports. The device replaces the traditional core of a cricket ball enabling the Kookaburra SmartBall to instantly collect and communicate statistical data on the movement of the ball including revolutions and speed at the bowler’s release point, pre-bounce, and post-bounce.

As soon as the movement data is gathered by the built-in sensors, relevant information is transmitted with low latency via the Nordic SoC-enabled Bluetooth LE link to an iOS-compatible app on the user’s Bluetooth 4.0 (or later) smartphone or tablet. According to Sportcor, the nRF52840 SoC’s Bluetooth 5 Long Range capability enables the Sportcor Smartball to achieve a wireless range of over 70 meters between ball and smartphone/tablet, and over 150 meters when using a dedicated receiver, without the need for a booster or power amplifier. The nRF52840 provides full Bluetooth 5 support including 2x on-air raw data bandwidth (2Mbps); 4x range; 8x broadcasting ability with advertising extensions that increase the advertising packet payload size to 251 bytes, and an improved channel coexistence algorithm compared with Bluetooth 4.2. A new radio architecture with on-chip PA provides -95-dBm RX sensitivity (at 1Mbps Bluetooth LE), a maximum output power of 8dBm, and a total link budget of 103dBm.

The Sportcor Smartball uses a rechargeable CR2032 coin cell battery that can be recharged at any time by placing the ball in its cradle. The battery achieves approximately 40 hours of active use and months between recharge while in sleep mode, thanks in part to the ultra low power operating characteristics of the Nordic nRF52840 SoC. The nRF52840 has been engineered to minimize power consumption with a fully-automatic power management system that reduces power consumption by up to 80 percent compared with the nRF51 Series.

“The nRF52840 SoC’s power management was crucial as we had to get a good life out of the Sportcor Smartball while also maintaining the smallest possible form factor and light weight to ensure we didn’t upset the characteristics of the end product, the cricket ball,” says Ben Tattersfield, Founder of Sportcor.

“Our application code was developed from scratch which made Nordic’s Software Development Kit [SDK] critical, while nRF Connect for Mobile was essential for us during the debugging and testing process. The support from Nordic directly has been very useful, as well as the support of the wider community in the DevZone forum.” 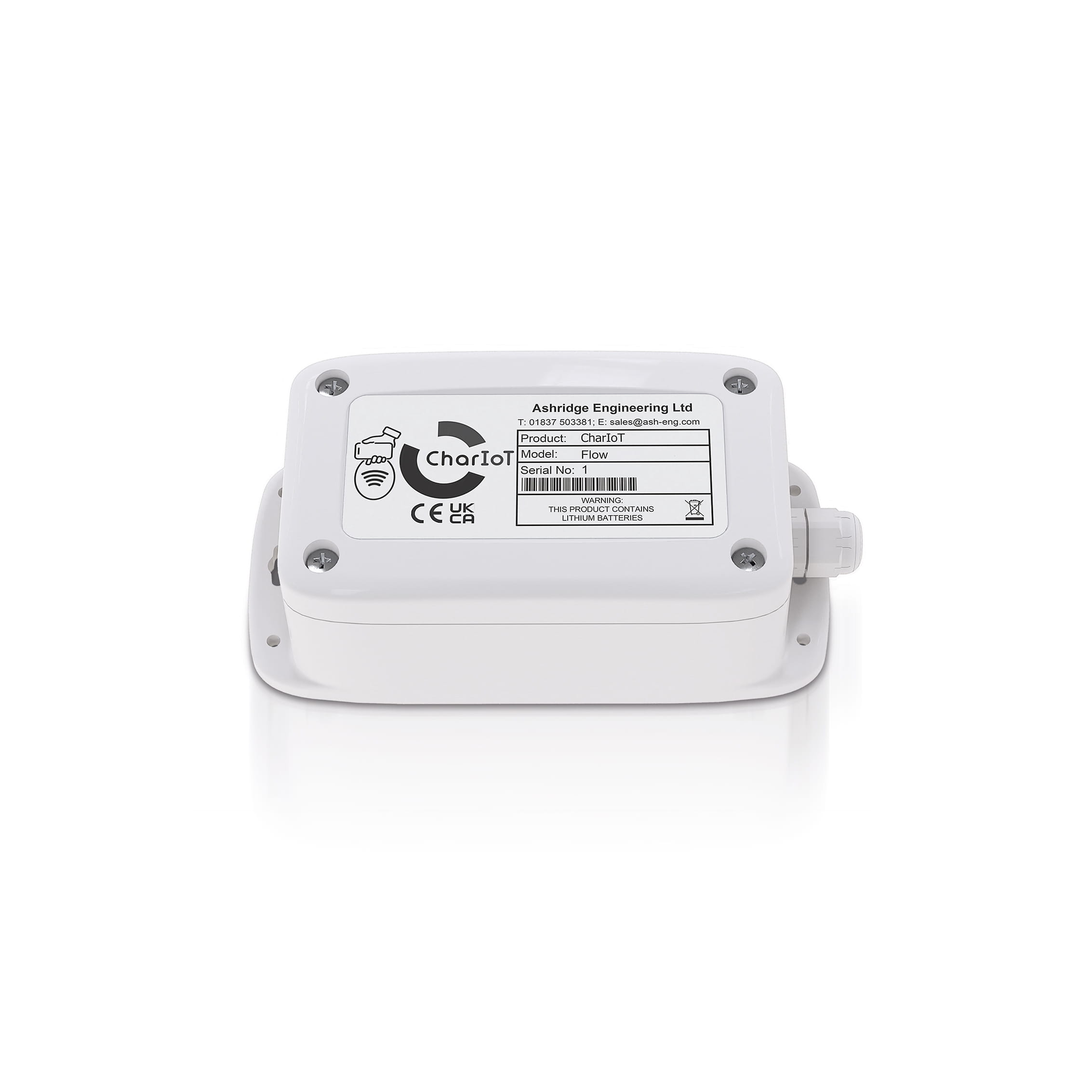 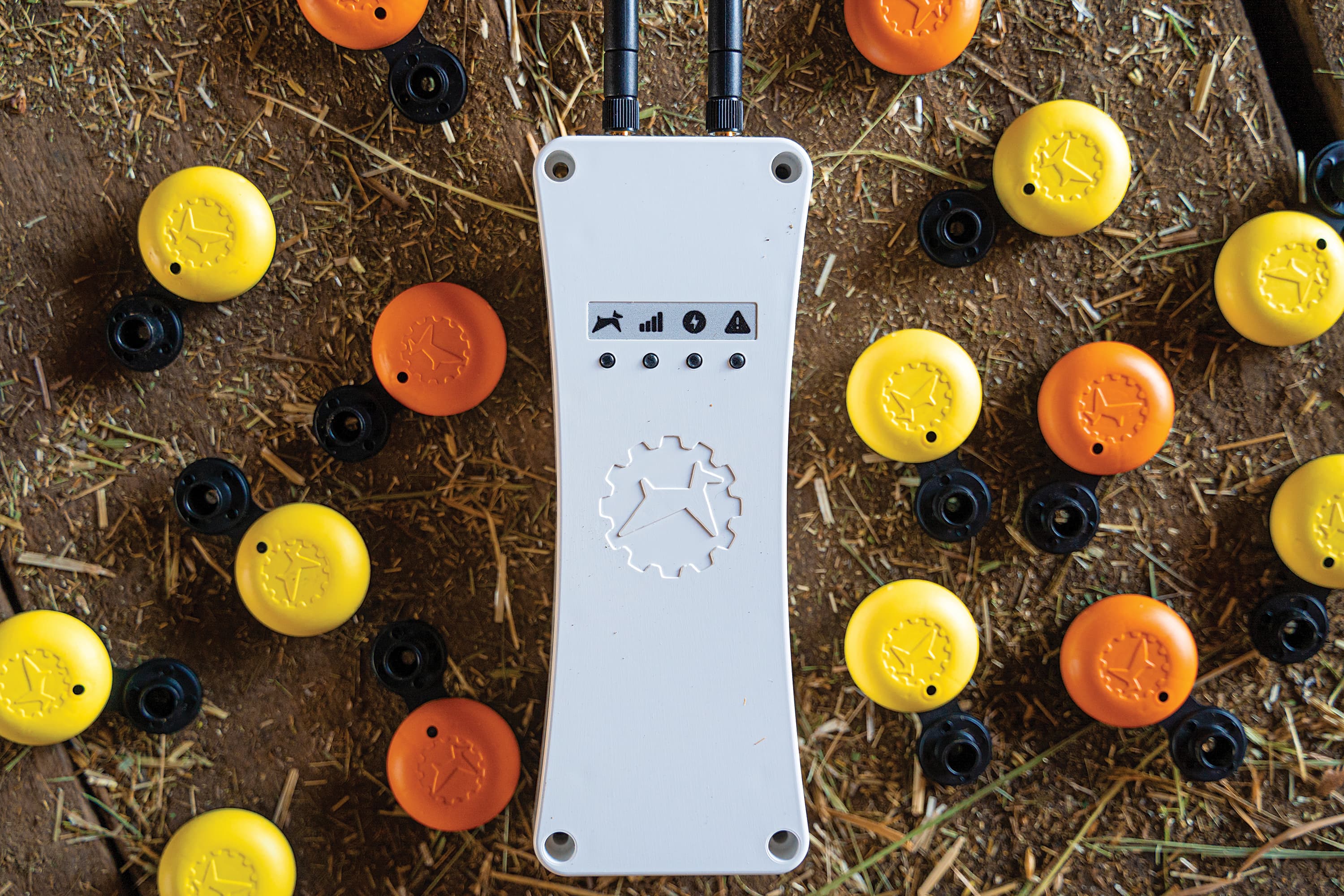 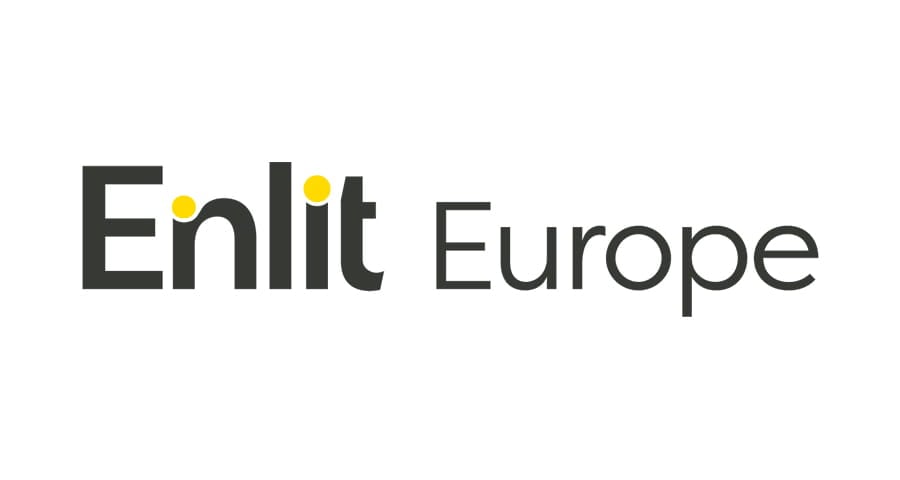