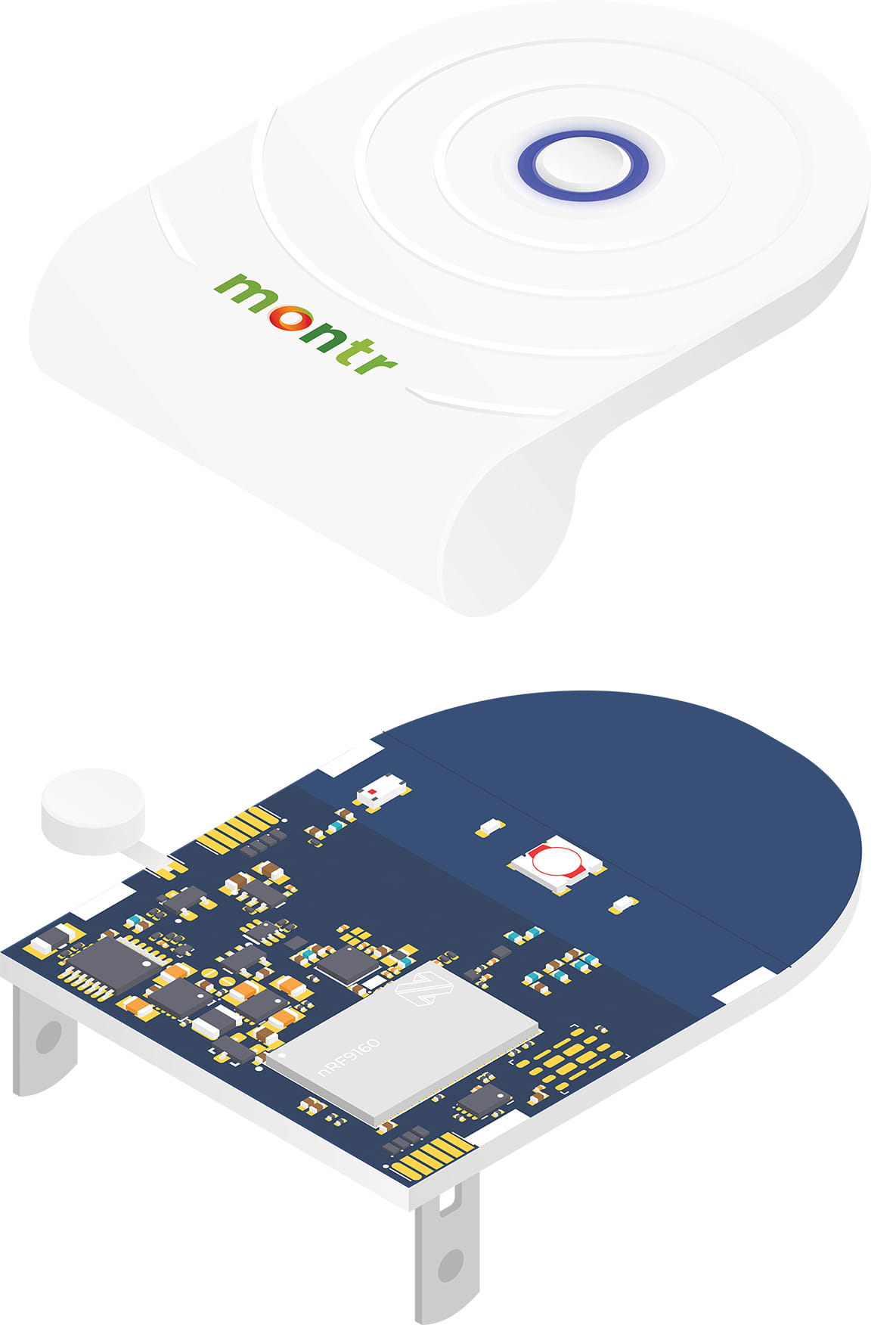 The Nordic nRF9160-based ‘Montr Emergency Button’ can reach places no other wireless signal can go such as deep basements commonly found below, for example, swimming pools. And even when there’s absolutely no connectivity from a regular cellphone network above ground, it is still able to transfer a user’s ID and GPS location to an emergency center via narrowband cellular NB-IoT (which a bit like low-frequency, long-wave radio can travel much further to and from base stations than wideband cellular signals used by smartphones)

The 58 x 42 x 6 to 24mm ‘Montr Emergency Button’ weighs just 29g and requires zero user set-up. Activation is via a double button press (to reduce the chance of false alarms) that then notifies via encrypted comms an emergency response center of the user’s identity (via a unique user ID linked to each button) and their GPS location. To reassure the user that help is on its way the button will vibrate and flash to confirm that the emergency request was successfully received by the emergency center.

“A little know-fact about narrowband NB-IoT is that it’s range and penetration far exceed regular wideband cellular signals used by smartphones,” comments Montr Founder and Director, Stefan Meulesteen. “This includes places where there is zero traditional cellphone coverage above ground and in our tests also includes locations such as deep basements where no other wireless technology could follow [in this scenario the GPS location would be predetermined at the emergency center because there would also be no GPS signal either].”

“There is no other wireless technology on the planet capable of delivering this kind of convenience and performance using a fully-licensed spectrum that covers almost the entire planet and is designed to deliver the reliability required for emergency applications. This is why I see the future of personal safety being all NB-IoT, and NB-IoT becoming the gold-standard for security applications. With the low cost and simplicity that our Montr Emergency Button demonstrates, I also predict that the use of emergency buttons will become a mandatory requirement of health and safety law across the globe for vulnerable lone-worker professionals.”

Meulesteen concludes: “Without the Nordic nRF9160 SiP our Emergency Button would not have been possible to develop in such a small form-factor, include GPS, be able to run from a small battery for up to 10-months, or achieve its safety-critical-grade on-air reliability, range, and building-penetration performance. The Nordic nRF9160 SiP was a total game-changer for us and after meeting Nordic at the end of last year and realizing how ‘all-in’ the company had gone with cellular IoT and how experienced and eager its cellular IoT technical support engineers were, we dropped development with all competitor NB-IoT modules and companies. In my opinion, no company is in the same league as Nordic Semiconductor when it comes to cellular IoT modules and cellular IoT technical support.”

The Nordic nRF9160 SiP is significantly smaller, lower power, and has more security features than any other cellular IoT module launched to date for LTE-M and NB-IoT applications. It is certified for global operation, has GPS support, and is a complete solution that integrates everything a cellular connection and IoT application may need beyond requiring just an external battery, SIM, and antenna.

“While personal emergency alarms are nothing new,” comments Geir Langeland, Nordic Semiconductor's Director of Sales & Marketing, “one that uses cellular networks standalone without needing to be paired to a smartphone or gateway is. And that means all the legendary security and reliability of cellular wireless comms which have long been used as the wireless technology of last resort in home and building alarm systems. It’s a natural extension that cellular should also now become the wireless technology of choice for battery-powered personal alarms too now that this is technological and commercially feasible using cellular IoT.”

At present the Montr Emergency Button is only available in The Netherlands. A Norwegian and German version is planned for launch later this year. 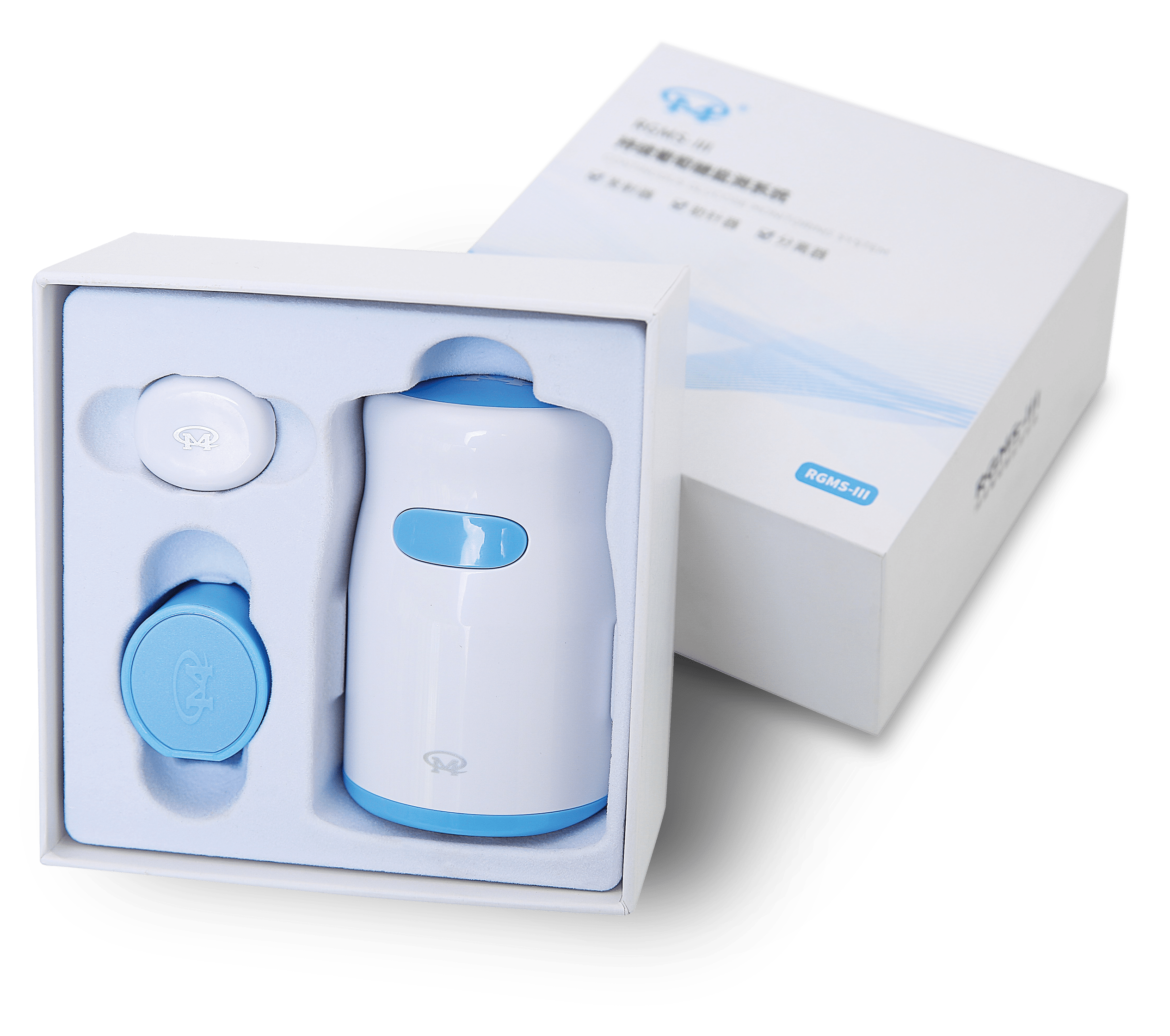 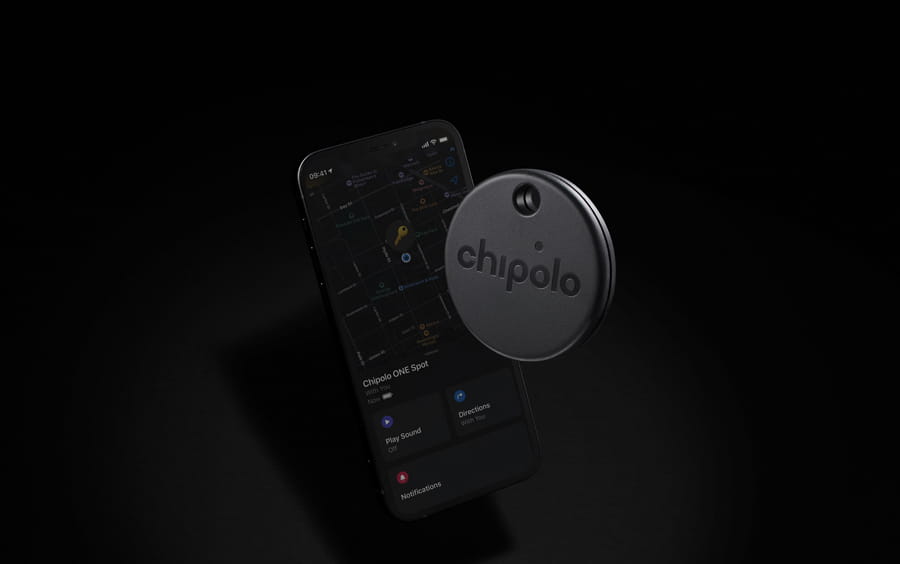 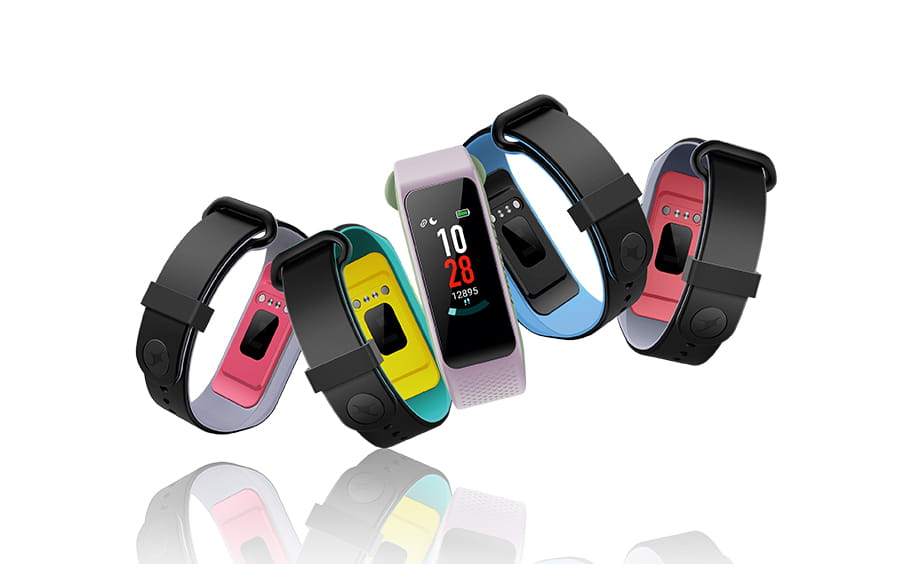