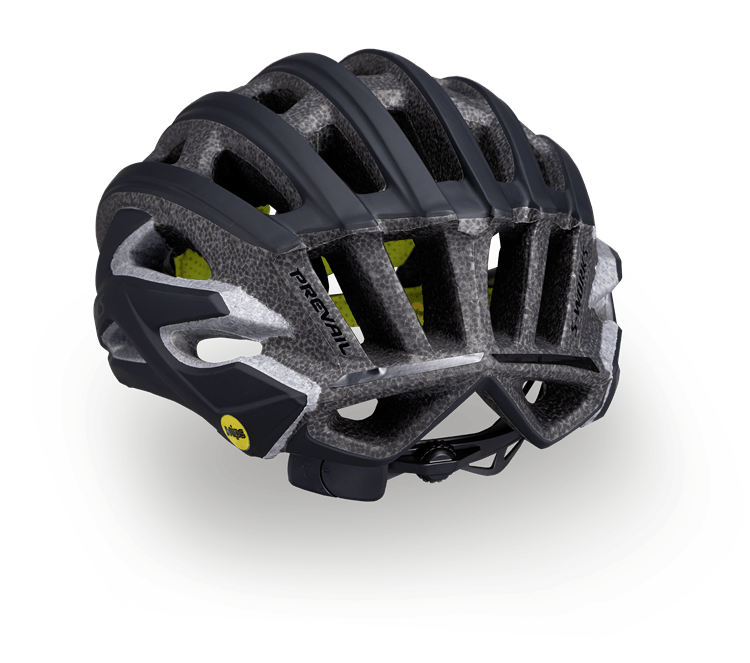 Nordic Semiconductor today announces that Specialized, a Morgan Hill, CA-based cycling equipment company, has selected Nordic’s nRF52832 Bluetooth® Low Energy (Bluetooth LE) System-on-Chip (SoC) for its ‘ANGi’ (Angular and G-Force indicator) sensor-based device. When attached to a Specialized bicycle helmet ANGi turns it into a live GPS tracking device, crash detector, and safety beacon.
Once activated by the cyclist at the start of a ride through the iOS- and Android-compatible Specialized Ride Premium app on the user’s paired Bluetooth 4.0 (or later) smartphone, ANGi uses its built-in accelerometer and gyroscope to detect any potentially dangerous incident by the measurement of linear and rotational forces to the cyclist’s head that typically occur during a bicycle crash.

Chris Zenthoefer, Specialized Digital
When ANGi detects the possibility of a serious accident during an activated ride, it uses the Bluetooth LE connectivity provided by the Nordic SoC to launch a countdown alert on the partner app. If the rider is uninjured they can then manually cancel the countdown (adjustable pre-ride to 15-second intervals up to 90 seconds) on their paired smartphone before continuing to cycle.
However, if the rider is injured and unable to cancel the countdown within the specified time, the Ride Premium app sends a text alert notifying the user’s emergency contacts of a possible accident. In addition, the rider’s location—established by the ANGi device’s most recently uploaded GPS coordinates—is immediately sent to all contacts listed in the app.
The ANGi device employs a CR2032 coin cell battery, providing up to six months of regular operation between replacement, thanks in part to the ultra low power consumption of the nRF52832 SoC. The nRF52832 SoC has been engineered to minimize power consumption with features such as the 2.4GHz radio’s 5.5mA peak RX/TX currents and a fully-automatic power management system that reduces power consumption by up to 80 percent compared with Nordic’s nRF51 Series SoCs. The result is a Bluetooth LE solution which offers 58 CoreMark/mA, up to twice as power efficient as competing devices.
Nordic’s nRF52832 multiprotocol SoC combines a 64MHz, 32-bit Arm® Cortex® M4F processor with a 2.4GHz multiprotocol radio (supporting Bluetooth 5, ANT™, and proprietary 2.4GHz RF protocol software) featuring -96-dB RX sensitivity, with 512kB Flash memory and 64kB RAM. The SoC is supplied with Nordic’s S132 SoftDevice, a Bluetooth 5-certifed RF software protocol stack for building advanced Bluetooth LE applications. The S132 SoftDevice features Central, Peripheral, Broadcaster and Observer Bluetooth LE roles, supports up to twenty connections, and enables concurrent role operation.
“The driving factors in our decision to use Nordic’s nRF52832 SoC for ANGi were the compact form factor which allows the device to attach to a performance cycling helmet, and the superior power consumption which allows athletes to use ANGi for the majority of a cycling season without having to regularly change the battery,” says Chris Zenthoefer, Manager of Specialized Digital.
“We also found Nordic’s SoftDevice to be more mature than competitive Bluetooth LE solutions, while the readily accessible Nordic technical documentation proved highly advantageous.”
Both ANGi-equipped Specialized cycling helmets and ANGi aftermarket sensors are currently available.
SHARE 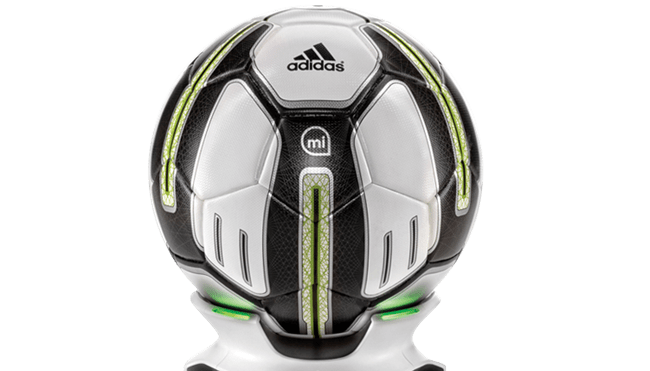