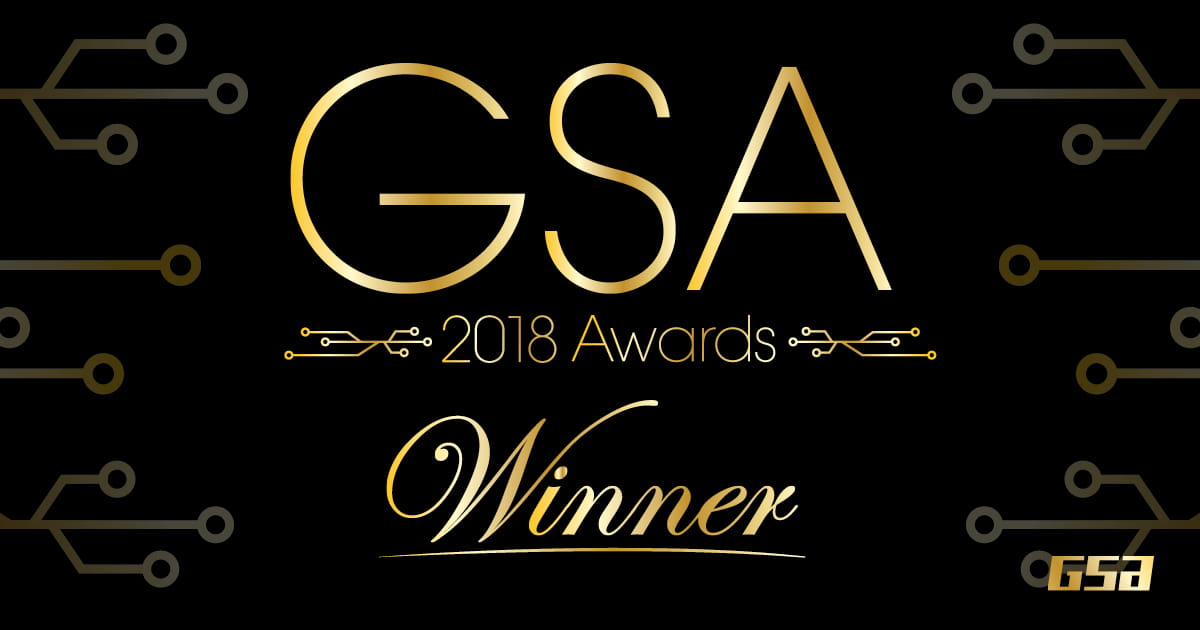 For almost a quarter century, the GSA Awards have recognized the achievements of top performing semiconductor companies in several categories. They are widely considered one of the most respected and prestigious awards a semiconductor company can win within the global semiconductor industry.
GSA members themselves identify the winners within the ‘Most respected public semiconductor company’ category. This is done by casting votes for the industry’s most respected companies, judged for their vision, technology, and market leadership.
“We are once again truly delighted for the success of Nordic Semiconductor to receive such high independent recognition from the GSA,” comments Nordic CEO, Svenn-Tore Larsen. “I am immensely proud of every single member of our company whose hard work makes the winning of such major industry awards possible.”

Svenn-Tore Larsen, Nordic Semiconductor
Larsen continues: “This award also comes at a critical time for Nordic Semiconductor as it enters the emerging cellular IoT market for the first time, and further expands its Bluetooth and proprietary ultra-low power wireless product ranges to now include popular IoT-targeted Thread and Zigbee wireless solutions.
“There is a wireless revolution taking over the world called the Internet of Things and Nordic Semiconductor and its wireless technology – along with its track-record of abstracting away all unnecessary technical complexity from the product and application developer – is sitting right in the middle of it.”
The GSA says its global footprint represents over 30 countries and 350 corporate members comprised of top companies in the semiconductor industry. Global membership ranges from the most exciting emerging companies to industry stalwarts and technology leaders—representing 75% of industry revenues.
SHARE 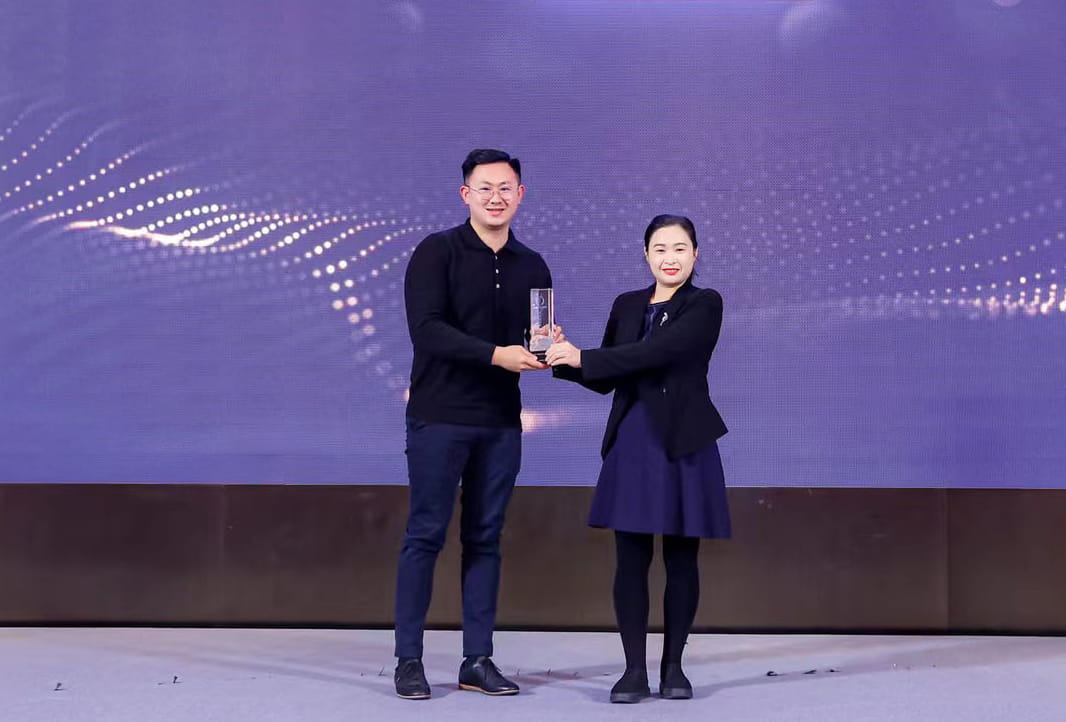 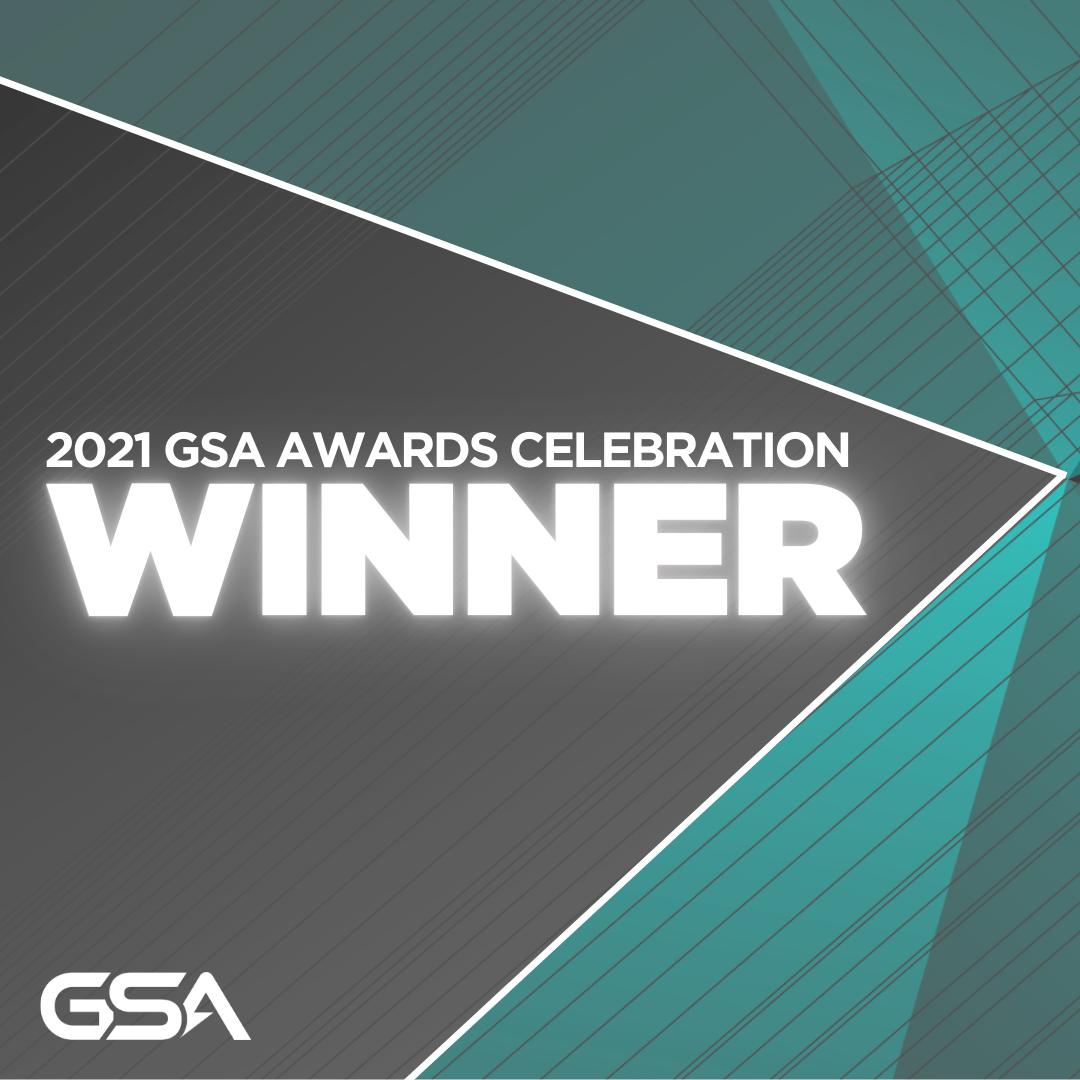 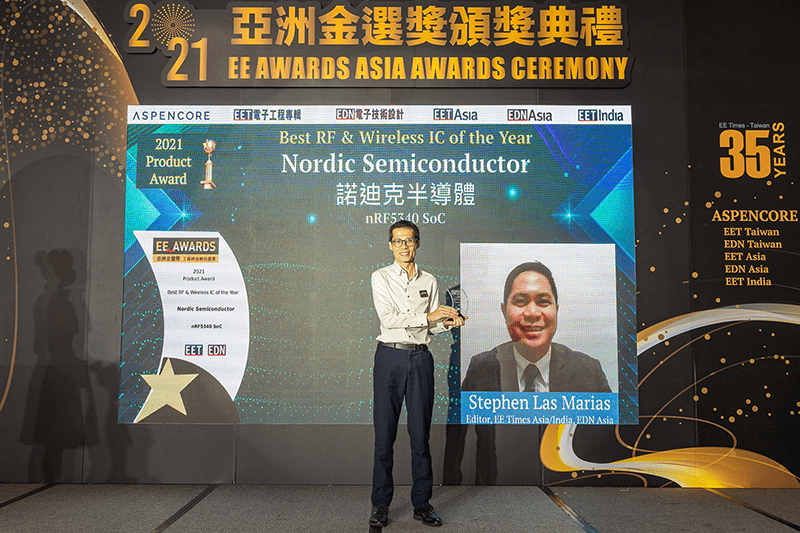