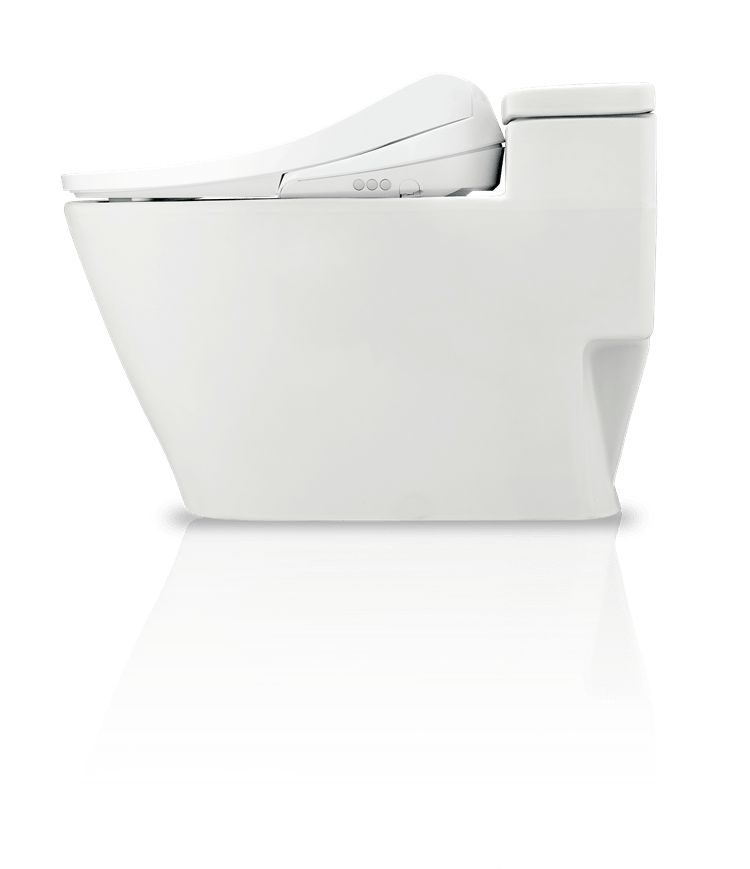 The smart bidet seat is designed for domestic installations and is fitted in place of existing toilet seats before connection to the main water supply via a branching valve. The nRF51822 SoC provides Bluetooth LE wireless connectivity between the bidet seat and Bluetooth 4.0 (and later) smartphones and tablets—as well as the remote control—enabling the user to operate the bidet from their mobile device via the iOS and Android Novita Therapy app, or wirelessly using the remote control. The bidet seat can also be operated via pushbutton control on the bidet seat itself.

The bidet seat is mains-powered, while the remote control employs three AAA batteries providing up to 12 months battery life before replacement, thanks in part to the ultra low power characteristics of the nRF51822 SoC which has been engineered to minimize power consumption.

“Infrared remote controls have weaknesses such as requiring a line-of-sight link so we wanted to use an RF alternative such as Bluetooth Low Energy,” says Kim Bong-Gyun, R&D Bidet Development Group Manager, Kohler Novita. “Further, the nRF51822 SoC simplified development of our application thanks to its software architecture and the clear separation between the Nordic SoftDevice and our application code.

“The capability of the Arm CPU and the low power consumption were equally factors in selecting the Nordic SoC, while we also appreciated the strong technical support and quick response to our engineers’ questions.