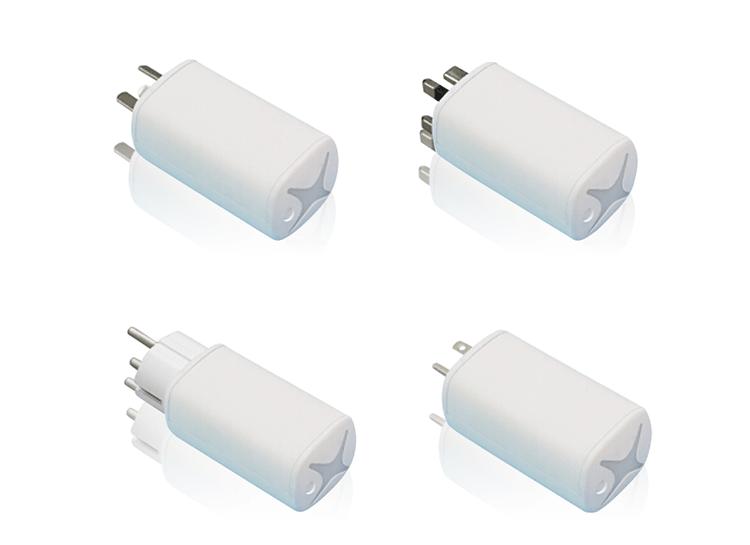 The ETMars system is comprised of a gateway and a range of peripheral sensors to monitor and detect smoke, gas, and water ingress, as well as provide home security, and remotely-control appliances and lighting in the home. In operation, the gateway employs Nordic’s nRF52832 SoC to provide wireless connectivity between the gateway and the sensors, as well as the user’s Bluetooth 4.0 (and later) smartphone or tablet when they are at home. The gateway can control up to 20 peripheral sensors simultaneously, thanks to nRF52832 mid-range SoC’s ability to support multiple concurrent connections. Each sensor employs Nordic’s nRF52810 entry-level SoC to enable Bluetooth LE communication with the gateway.

If the user is away from home, the gateway allows remote monitoring and control the sensors from the ETMars iOS or Android app on their mobile device via the Cloud. The ETMars app allows the user to define individual scenarios or modes—such as ‘home mode’ or ‘away from home mode’—and also offers ‘scene linkage’, allowing the user to define linked triggers and execution conditions for multiple scenarios. For example, at night the user could request that once the bedroom lights are dimmed, that the curtains close automatically and the security sensors in other parts of the home be activated. The system is also compatible with a range of smart speakers, including Google Home and Amazon Echo, providing remote voice control of connected sensors.

AXAET selected the nRF52832 SoC for the gateway for its large memory allocation, radio sensitivity, and specifically because of its ability to connect to 20 devices simultaneously

“AXAET selected the nRF52832 SoC for the gateway for its large memory allocation, radio sensitivity, and specifically because of its ability to connect to 20 devices simultaneously,” says Mr Jacky, AXAET Manager. “For both the nRF52832 SoC and nRF52810 SoC the software architecture was key. It effectively encapsulates the Bluetooth protocol and enables developers to implement applications directly without having to consider complex protocol logic. The architecture brings great convenience to application development.” 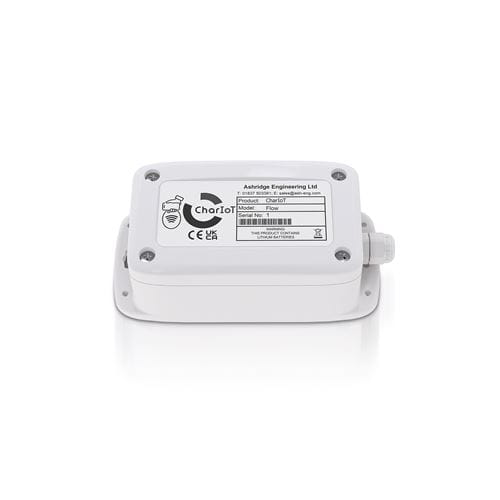 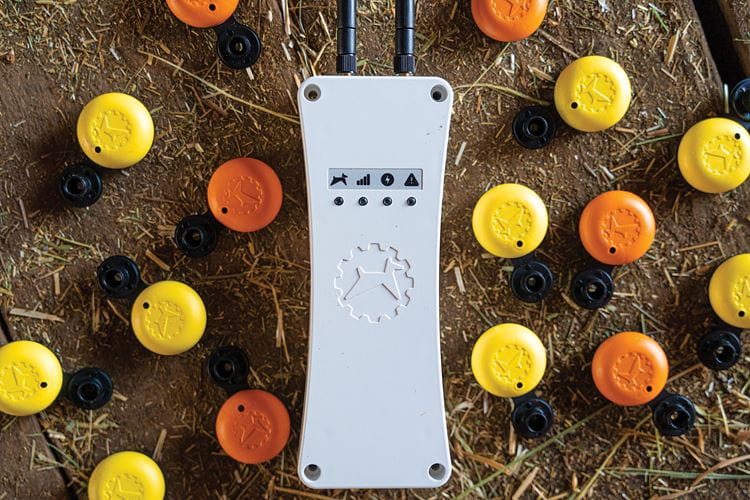 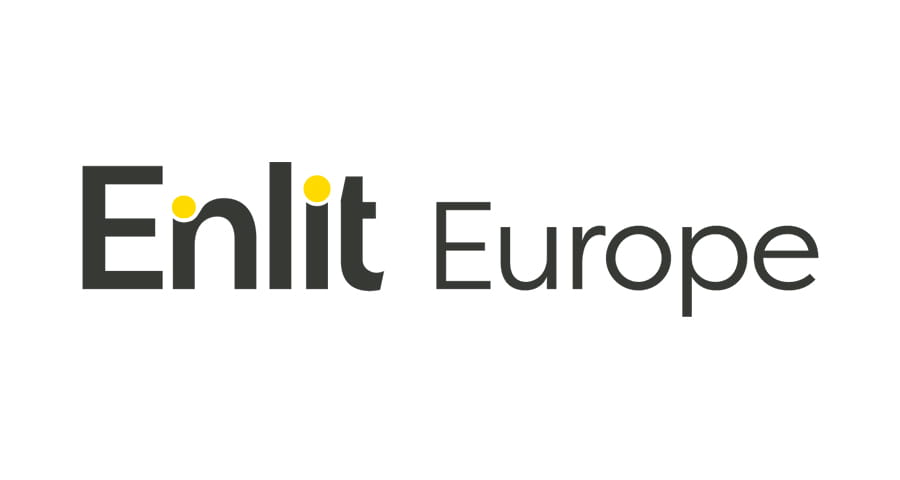