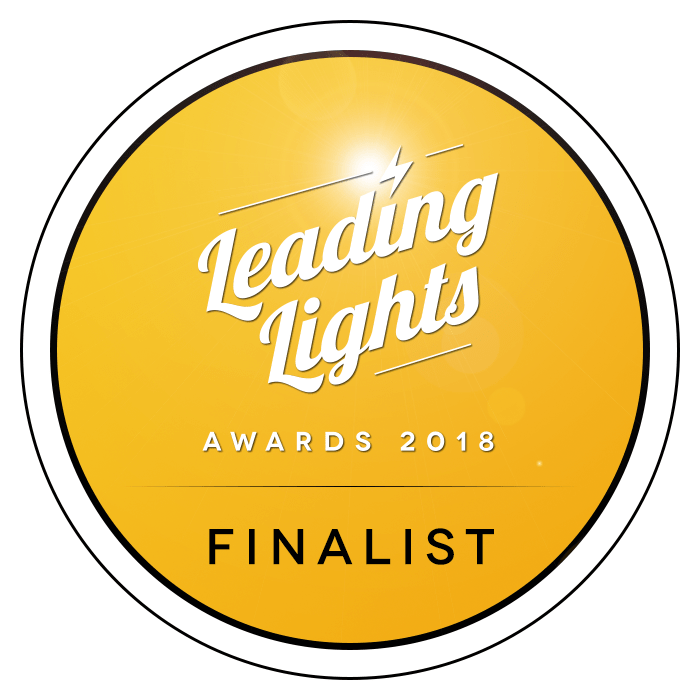 Nordic Semiconductor today announces that its nRF91 Series cellular IoT solution has been shortlisted by one of the world’s top communications industry journals, Light Reading, for the ‘Most Innovative IoT/M2M Vendor Strategy’ in Light Reading’s ‘2018 Leading Lights Awards’ program.

Light Reading says it hosts the largest audience of qualified telecom professionals in the world with more than 430,000 subscribers worldwide. Now in its fourteenth year, Light Reading’s ‘Leading Lights Awards’ is also said to be the communications industry's leading awards program because of “Light Reading's reputation for fiercely independent analysis which makes this the most credible and authoritative awards program in the communications industry”.

Nordic hired some of the smartest cellular R&D engineers in the world from a bout of rationalization layoffs in Finland between 2011 and 2014 from companies such as Nokia, Microsoft, Broadcom, and ST-Ericsson. This is what enabled Nordic Semiconductor to become a brand-new entrant in the cellular IoT market and to take a completely different approach with its nRF91 Series LTE-M/NB-IoT module solution.

The nRF91 is significantly smaller, lower power, and more secure than any other cellular IoT module launched to date, has a host of unique IoT-targeted features, is module-certified for networks globally, and is dramatically easier to design-in

The nRF91 is significantly smaller, lower power, and more secure than any other cellular IoT module launched to date, has a host of unique IoT-targeted features, is module-certified for networks globally, and is dramatically easier to design-in.

“Nordic Semiconductor expanded the application-range of Bluetooth by abstracting away from the designer all unnecessary technical complexity,” comments Nordic CEO, Svenn-Tore Larsen. “The pre-certified, ready-to-drop-in LTE-M/NB-IoT nRF91 module promises to do the same for cellular IoT.”

Larsen continues: “It is hard to put into words the amount of hard work Nordic Semiconductor’s R&D engineers has invested into developing the nRF91 Series. But to see what Nordic Semiconductor as a company has achieved in the nRF91 formally recognized by one of the most prestigious technology awards programs in the world is extremely encouraging and only further validates the commercial strategy behind this product.”

The Leading Lights Awards will be presented at an awards dinner in the U.S. at Brazos Hall in Austin, Texas, on Monday, May 14.

The Leading Lights are the next-generation communications industry’s most coveted honor. Light Reading’s reputation for fiercely independent analysis of the people, products and companies it covers makes this the most credible and authoritative awards program in the industry. Also, because of that editorial independence, it provides telecom companies with a fantastic chance to evangelize their expertise and success. The entry process, judging and final decisions are completely independent of any other program or process run by or associated with Light Reading – every entry is judged on its own merits.