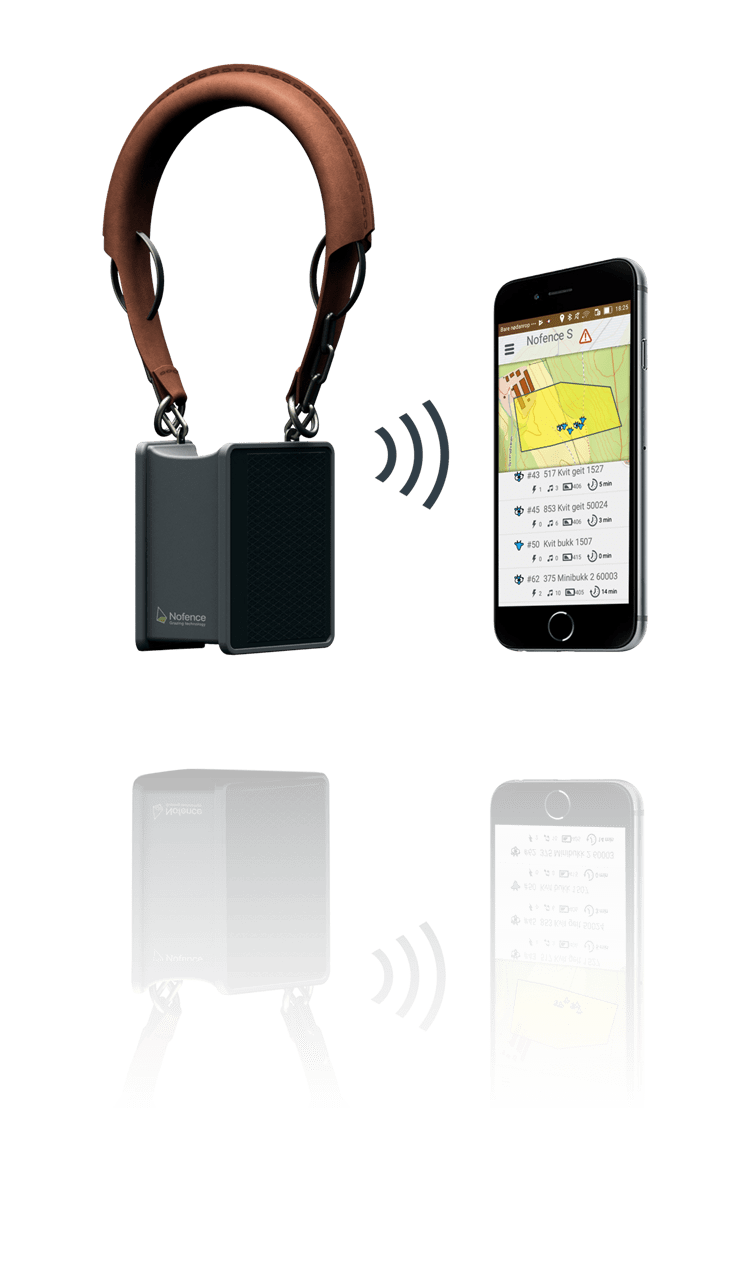 The virtual fencing system consists of a collar, worn by the animal, incorporating a global navigation satellite system (GNSS) receiver and the nRF52832 SoC. From a map on the Nofence iOS and Android app on a smartphone or tablet, the farmer draws a boundary for the pasture they want the animals to remain within. This data is uploaded to Nofence’s server and transmitted to the collar via a cellular network.

Once the collar is fitted to the grazing animal, straying outside the virtual boundary specified by the farmer will cause the collar to beep and vibrate, warning the animal to turn back. The position of the animal is tracked using the GNSS receiver, and is relayed to the farmer’s smartphone or tablet via a cellular network, allowing them to constantly monitor the location of each animal wearing a collar via the Nofence app.

At night or in bad weather, when the animals seek refuge in a barn or shelter, the GNSS receiver is turned off to extend the life of the collar’s rechargable Li-ion batteries and the Nordic nRF52832 SoC connects using Bluetooth LE to an iBeacon in the shelter to confirm the animals’ location. The farmer can also use a Bluetooth 4.0 (or later) smartphone to communicate with the collar’s Nordic SoC and trigger an audible signal to locate a lost unit.

The nRF52832 SoC has been engineered to minimize power consumption with features such as the 2.4GHz radio’s modest 5.5mA peak RX/TX currents and a fully-automatic power management system that reduces power consumption by up to 80 percent compared with Nordic’s nRF51 Series SoCs. The result is a Bluetooth LE solution which offers 90 CoreMark/mA, up to twice as power efficient as competing devices.

“Power consumption is critical as it is impractical to recharge the collar batteries frequently,” says Oscar Hovde Berntsen, Nofence Founder and CTO. “The GNSS receiver is the biggest contributor to power drain so we looked for opportunities to turn it off whenever possible. Bluetooth LE helped with that objective by communicating with beacons when the animal enters a fixed shelter to relay the animal’s location to the farmer without using GNSS. The ultra low power consumption of Nordic’s Bluetooth LE technology made the nRF52832 the natural choice for maximizing battery life during beacon communication.” 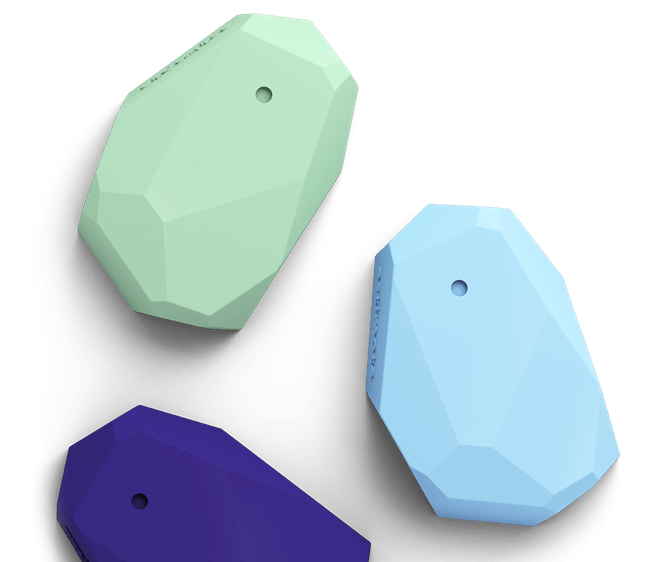