Our software offering for Zigbee development is the nRF5 SDK for Thread and Zigbee, a common software development kit (SDK) for Thread and Zigbee. It includes DSR's industry-proven Zigbee 3.0 stack, ZBOSS, optimized for minimal resource usage and high performance. The nRF52840 SoC combined with the ZBOSS stack is a Zigbee compliant platform, ensuring interoperability and that implementation is according to specification. The nRF52833 SoC will soon also be compliant.

nRF5 SDK for Thread and Zigbee contains everything needed to get started and complete your Zigbee product development, including a broad selection of application examples, drivers, libraries and protocol stacks, fully supporting the nRF52833 and nRF52840 SoCs. It contains Zigbee-only examples and examples for running Zigbee and Bluetooth Low Energy concurrently. 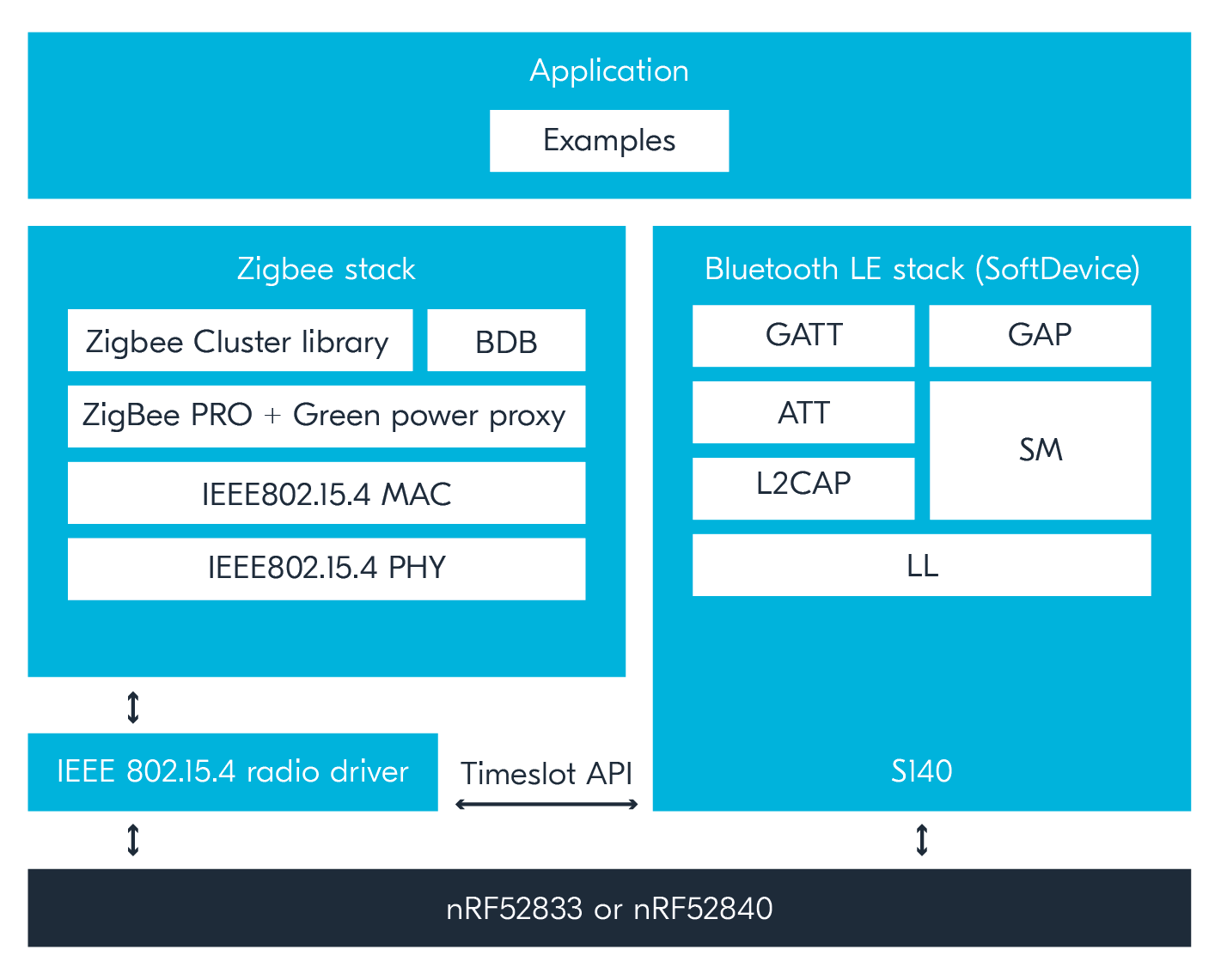 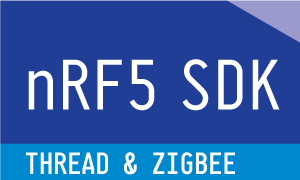 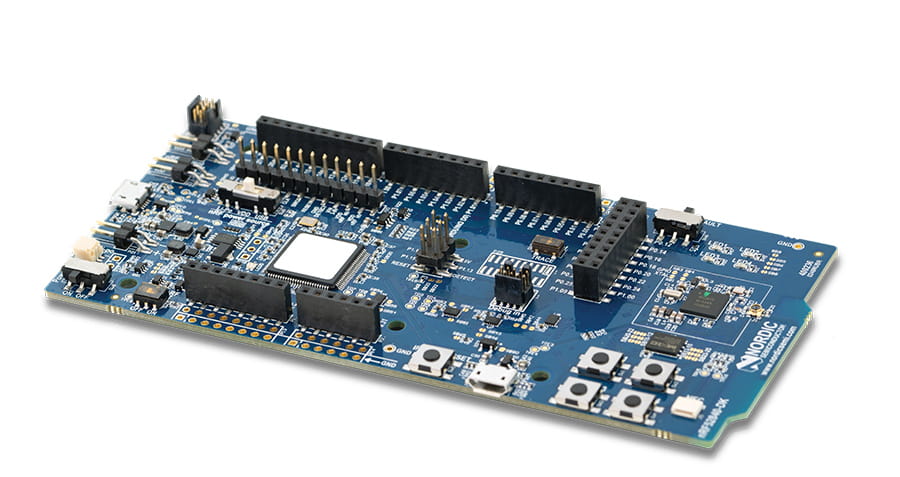 In a newly announced partnership with leading U.S. TinyML sp... 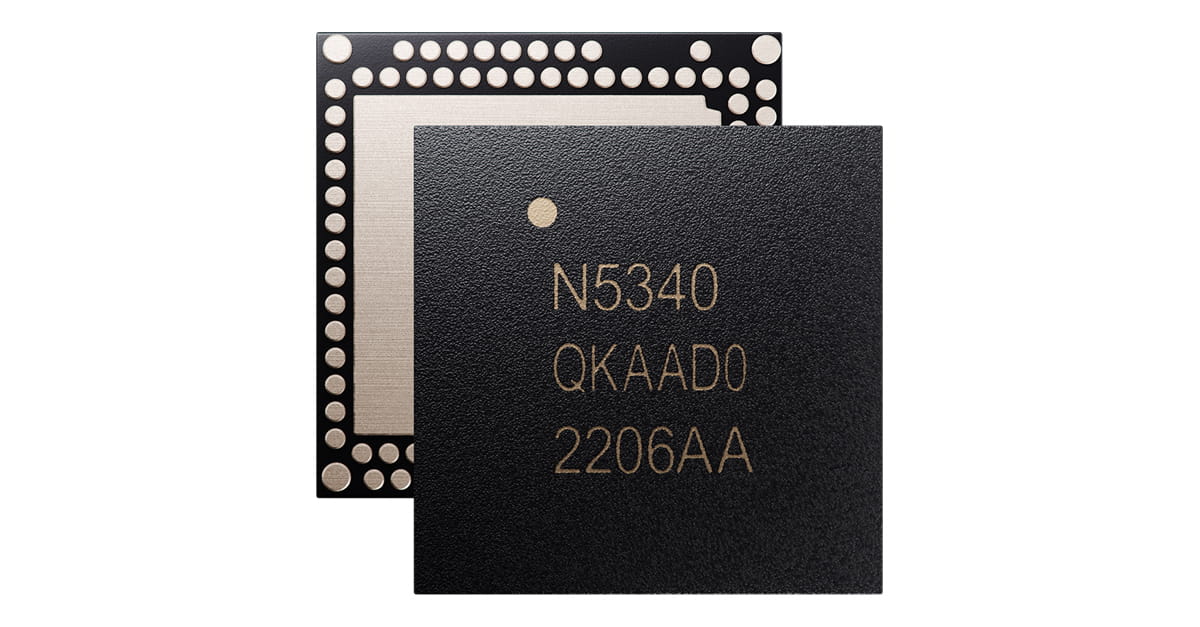