nRF5 SDK for Thread and Zigbee contains everything needed to get started and complete your Thread product development, including a broad selection of application examples, drivers, libraries and protocol stacks. The nRF52833 and nRF52840 SoCs are fully supported by OpenThread, and the SDK includes a pre-built OpenThread stack that is Thread 1.1 certified. 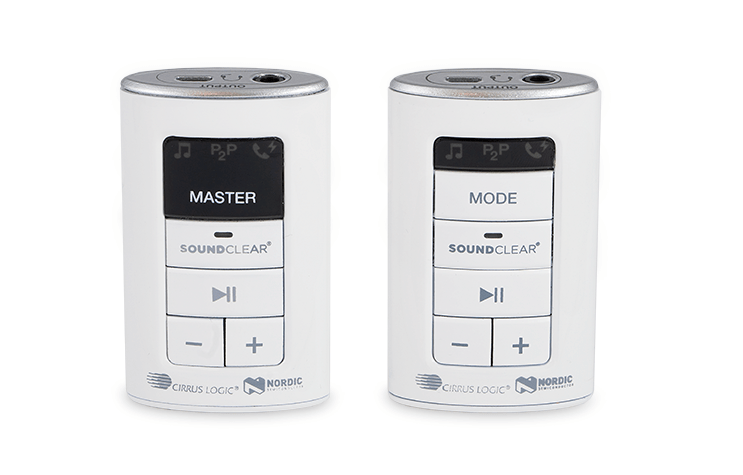 Nordic announces its entry into the Bluetooth audio market with a platform supporting the forthcoming LE Audio specifica... Read More 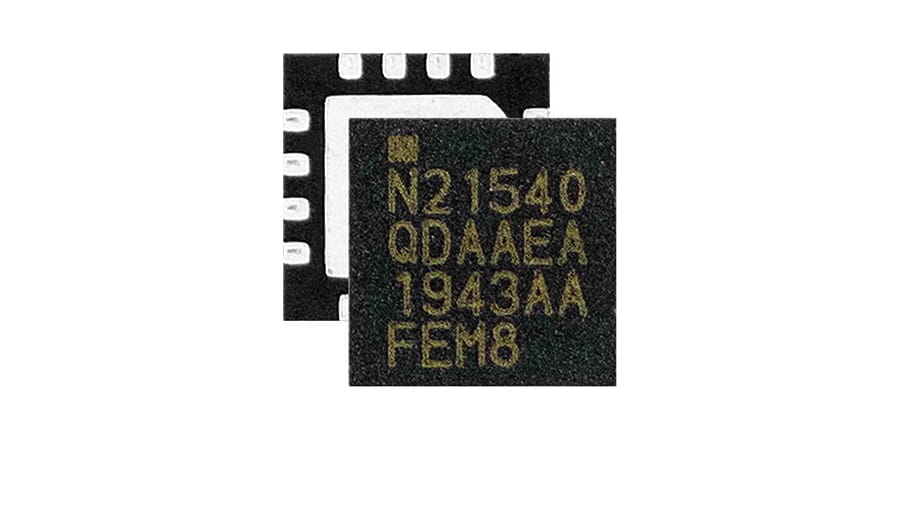 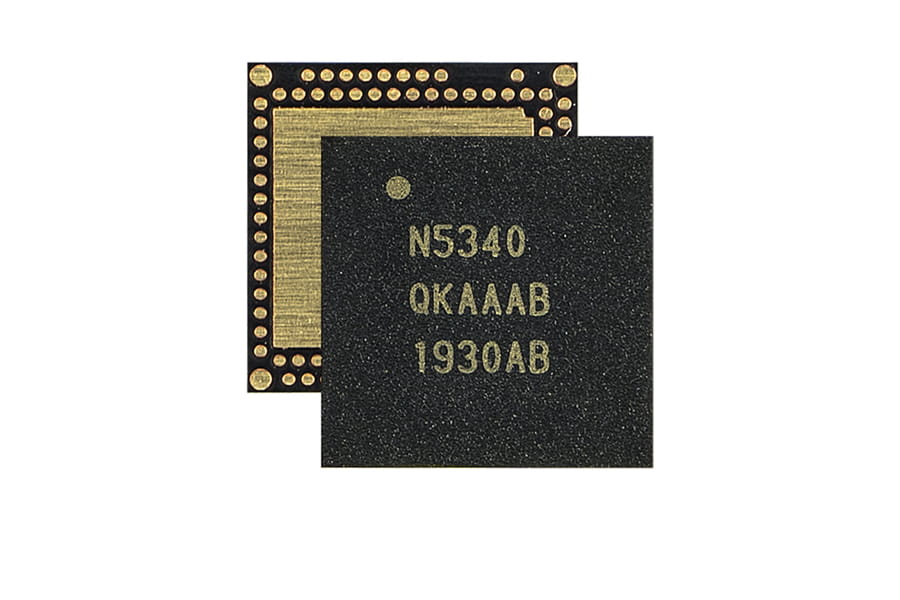