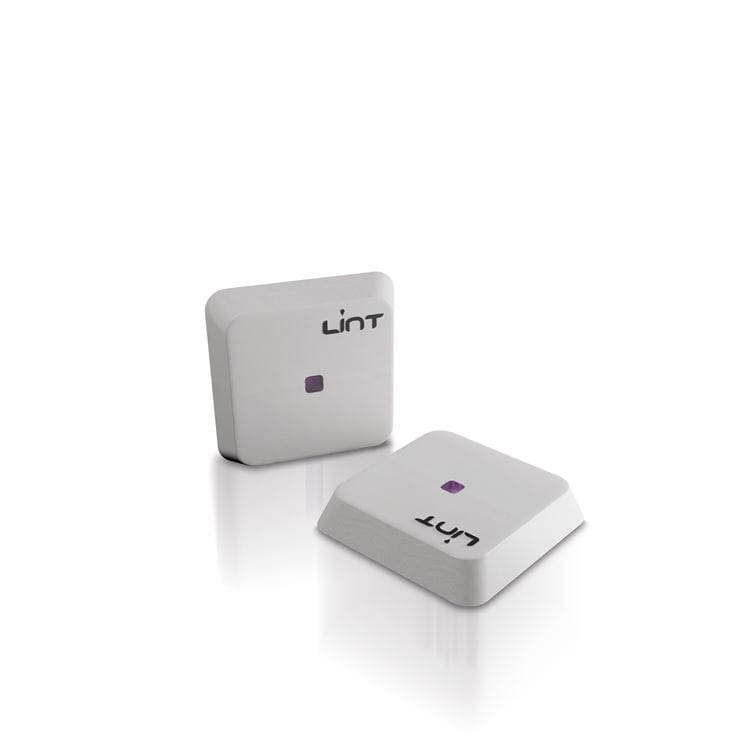 LiNT operates in both Bluetooth LE host and peripheral mode under Semiconsoul’s SPIDEXTM (Secure Platform for IoT Data Exchange) platform. Using the nRF52833 SoC-enabled Bluetooth® LE connectivity, the product is able to continuously scan nearby Bluetooth LE devices, and can also act as a peripheral to connect to any IoT gateway or the proprietary, Nordic SoC-powered parent gateway, ‘SPIGWAYTM’ (Special Purpose Industrial-IoT Gateway).

Unlike passive tags, the continuous Bluetooth LE connectivity and ability to acquire sensor data enabled by the Nordic SoCs provides companies with a tremendous ability to improve operational efficiency

The nRF52833’s radio is capable of all Bluetooth Direction Finding features enabling positioning applications that not only rely on received signal strength indication (RSSI) but also signal direction. For example, in a large warehouse divided into different zones, where hundreds of racks are each divided further into precise rack locations, the combination of the LiNT device and the gateway/SPIGWAY device can determine the actual location of a particular asset in real time. 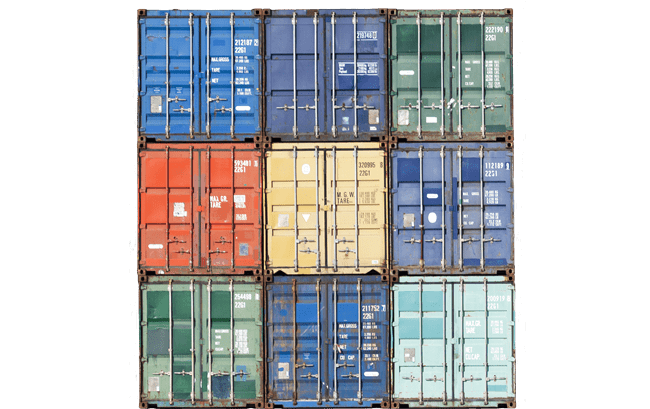