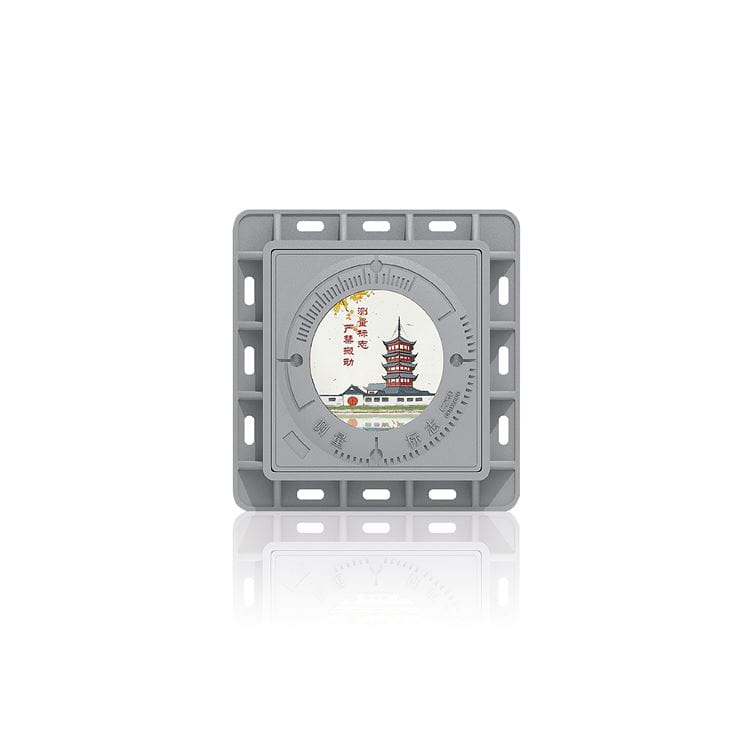 China-based Jian-IOT has launched a smart utility access cover that can detect when the cover has been opened or closed, records water level and temperature data, identifies any damage, and includes an anti-theft system that tracks the current location of the device. The ‘Integrated Intelligent Manhole Cover’ employs Nordic’s nRF52832 SoC to both act as the main processor for the device and to provide Bluetooth® LE wireless connectivity between the device and a smartphone app operated by service personnel.

In operation, the device integrates a range of sensors to monitor what happens to the access cover as well as environmental data. This data can be used to monitor authorized maintenance by service technicians, as well as any unauthorized tampering or attempted theft of the cover.

The sensors are supervised by the Nordic SoC’s powerful 64 MHz 32-bit Arm® Cortex®-M4 processor and the data is in turn relayed to Jian-IoT’s ‘HAIMAO’ Cloud-based data platform using cellular connectivity. The Bluetooth LE wireless connectivity provided by the nRF52832 SoC also enables service personnel to directly retrieve data via the ‘Jian-IoT’ Android smartphone app from the utility access cover when in attendance on site, without recourse to the Cloud platform.

“Because utility access covers are such important assets to a city, it’s key that they’re not lost or stolen,” explains ShuangJiang Zhang, Hardware Development Manager at Jian-IOT. “However, due to often complex urban management conditions, it’s almost impossible to keep track of them all. By including Nordic Bluetooth LE connectivity, we have been able to achieve interactive positioning among devices. As a result, these smart covers have helped digitize city-wide assets and increase traceability.”

The Integrated Intelligent Manhole Covers use an ER18505H Li-po battery, which when used in conjunction with the ultra-low power consumption of the nRF52832, can support up to five years of operation between replacement when reporting data to the Cloud every 12 hours. This is thanks, in part, to the nRF52832’s fully automatic power management system and its 2.4GHz radio’s 5.5mA peak RX/TX currents.

“Nordic's feature-rich SDK has played a critical role in our product development,” says Zhang. “Its software API interface is clear and structured, and the detailed functional samples helped us move through the development process quickly. Nordic has provided us with excellent product performance, extensive certification, very fast technical response and support, and a strong and efficient supply channel system.”