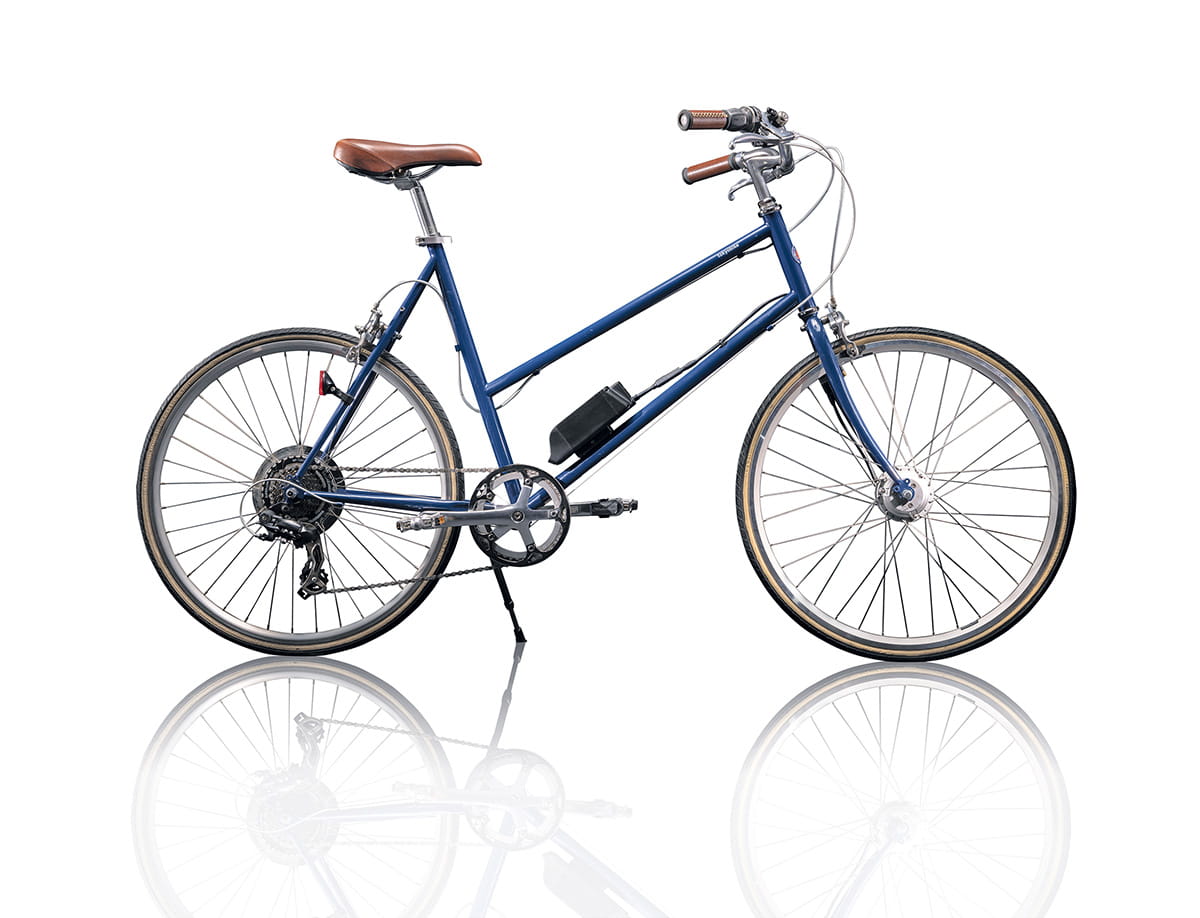 Nordic Semiconductor today announces that Unlimited, a Barcelona, Spain-based recreational electric vehicle developer, has selected Nordic’s nRF52832 Bluetooth® Low Energy (Bluetooth LE) System-on-Chip (SoC) to provide the wireless connectivity for its ‘Unlimited eBike Kit’. The kit enables a user to convert any bicycle into an electric bike (‘eBike’) in a few minutes.
The eBike kit is comprised of three elements: a front motor wheel capable of generating up to 750W that replaces the regular wheel of an existing bicycle; a ‘powerpack’ containing the motor controller and battery; and a pedal sensor to detect the rider’s pedaling motion and instruct the motor controller to engage the motor. Both the pedal sensor and the powerpack integrate a Raytac ‘MDBT42Q’ Bluetooth LE module—employing Nordic’s nRF52832 SoC—to provide robust, low latency wireless connectivity between the pedal sensor and the powerpack.
The Bluetooth LE-powered pedal sensor comes in an 83 by 23 by 14mm form factor and is easily attached to either the left or right crank arm of the bicycle. In addition to the Nordic SoC, the unit integrates an inertial measurement unit (IMU) to detect pedal motion that is wirelessly relayed to the motor controller to provide ‘zero lag’ e-power assist. The pedal sensor is powered by a 600mAh Li-Poly cell providing approximately three months battery life in standard operation. The nRF52832 SoC has been engineered to minimize power consumption with features such as the 2.4GHz radio’s modest 5.5mA peak RX/TX currents and a fully-automatic power management system. The result is a Bluetooth LE solution which offers 90 CoreMark/mA, up to twice as power efficient as competing devices.

Juan Pablo Viera, Unlimited
The powerpack shell is mounted to the bicycle’s down tube and integrates an nRF52832 SoC, the motor controller, and a choice of two high voltage batteries. The ‘XR’ unit includes a 52V 353Wh battery providing up to 80km range at the lowest pedal assist level, while the ‘SL’ unit includes a 52V 151Wh battery providing up to 35km range. Battery recharge time is between two and three hours. In addition to supervising wireless connectivity to the pedal sensor, the Nordic SoC’s 64MHz, 32-bit Arm® Cortex® M4 processor with floating point unit (FPU) provides ample computational power to also run the device’s battery management system avoiding the need for an additional microcontroller.
The motor wheel can be supplied in any size from 16inch (349mm) to 29inch (622mm) making it compatible with practically any disc or rim brake bicycle where the front forks accept a standard axle with open dropout. Once installed and connected to the powerpack by a single wire, the wheel has an unrestricted maximum output power of 750W and top speed of 35km/h, but is limited to 250W and a top speed of 25km/h in certain territories to comply with local laws. A one-way clutch eliminates any friction from the motor when pedaling normally, allowing riders to easily remove the battery and use the bike as normal without having to remove the front wheel.
Once the device is paired to the user’s iOS- and Android-compatible ‘Rideunlimited’ smartphone app, the rider can select and customize riding power-assist modes, acceleration profiles, speed limits, and wheel size, and then use the smartphone as a handlebar-mounted dashboard during their ride, displaying key data including speed, range, and battery life. Alternatively, a handlebar-mounted OLED screen is available as an optional extra.
Nordic’s nRF52832 multiprotocol SoC combines the Arm processor with a 2.4GHz multiprotocol radio (supporting Bluetooth 5, ANT™, and proprietary 2.4GHz RF protocol software) featuring -96dB RX sensitivity, with 512kB Flash memory and 64kB RAM. The SoC is supplied with Nordic’s S132 SoftDevice, a Bluetooth 5-certifed RF software protocol stack for building advanced Bluetooth LE applications. The S132 SoftDevice features Central, Peripheral, Broadcaster and Observer Bluetooth LE roles, supports up to twenty connections, and enables concurrent role operation. Nordic’s unique software architecture provides a clear separation between the RF protocol software (the SoftDevice) and Unlimited’s application code, simplifying the development and testing process and ensuring the SoftDevice doesn’t become corrupted when developing, compiling, testing, and verifying application code.
“We selected the nRF52832 SoC because we needed a robust Bluetooth LE link, and because we already have a lot of experience working with the chip we wanted to go with what we know works so we could focus on other stuff,” says Juan Pablo Viera, Co-founder and CTO of Unlimited.
“We've always been fans of Nordic because we value quality and best-of-the-line components. From the first time we ran Nordic hardware we immediately saw the difference in performance and robustness of the Bluetooth LE link. From that point, we have never looked back.”
SHARE 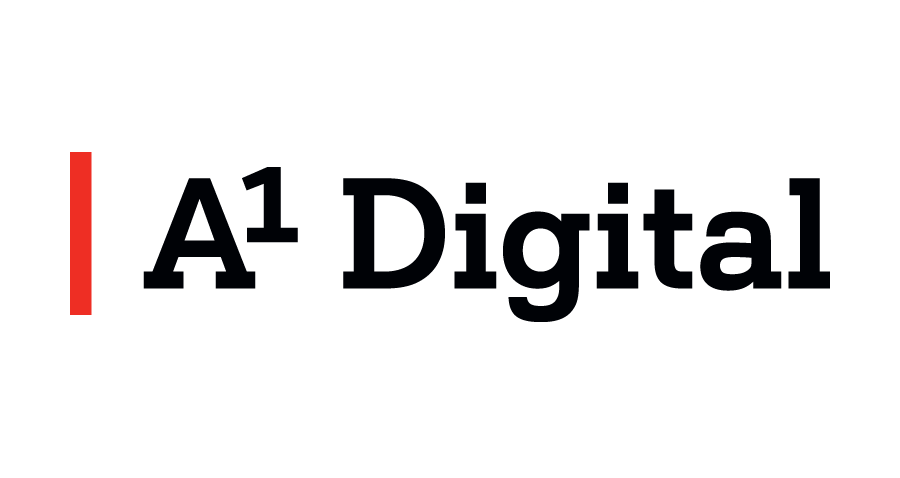 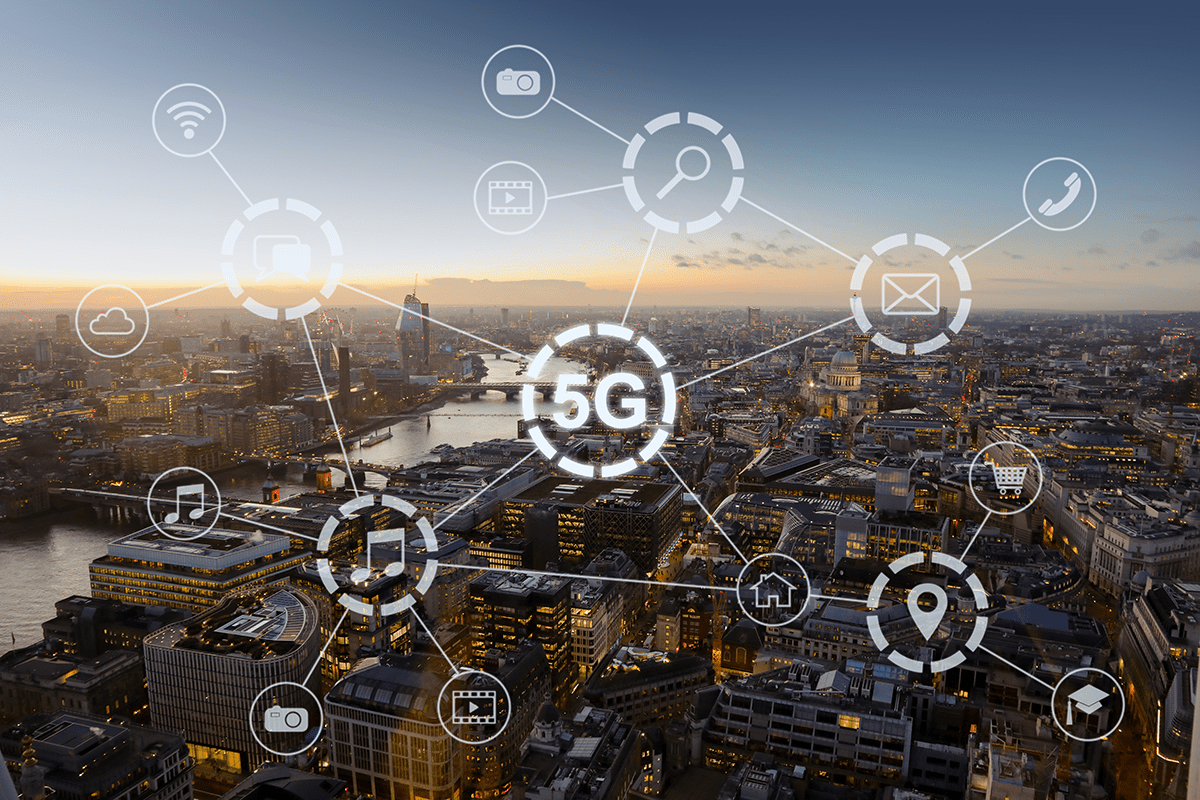 The new standard is said to offer very high indoor and neigh...