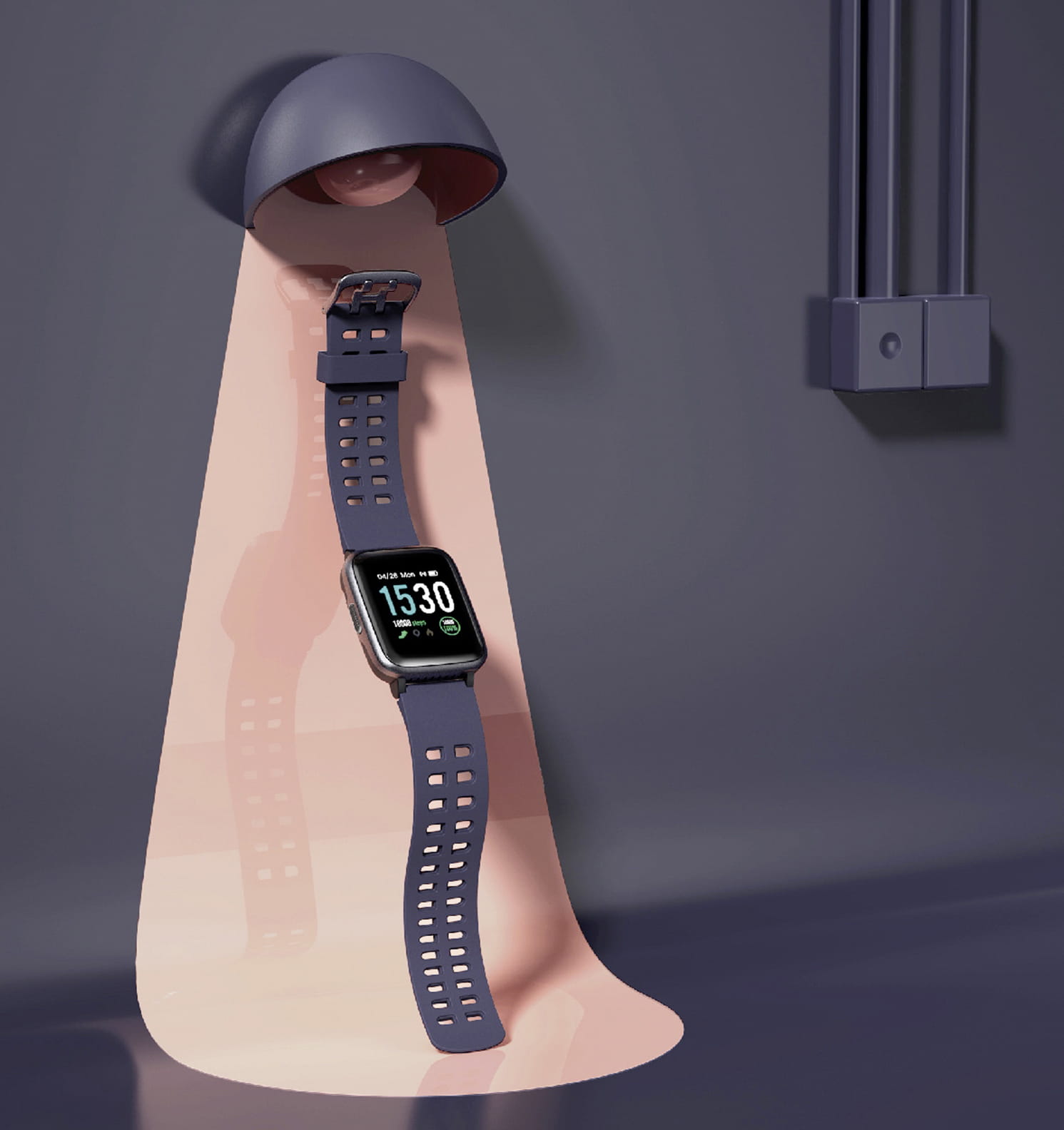 Nordic Semiconductor today announces that DO Technology, a Shenzhen, China-based developer of smart wearables, has selected Nordic’s nRF52840 Bluetooth® 5/Bluetooth Low Energy (Bluetooth LE) advanced multiprotocol System-on-Chip (SoC) to provide the core processing power and wireless connectivity for its ID205 smartwatch.
The stylish and waterproof ID205 smartwatch weighs 39g and allows users to wirelessly access and control certain functions of their smartphone such as vibration alerts for incoming phone calls, remind/reject call functionality, and music controls, while at the same time functioning as a wearable health and heart rate monitor and a sportswatch with more than 14 sports modes.
ID205 employs three built-in sensors powered by the Nordic SoC’s 64MHz, 32-bit Arm® Cortex® M4F processor: A heart rate sensor to monitor and collect the user’s heart rate 24 hours per day for personal health analysis; an accelerometer to calculate activity metrics such as steps taken, calories burned, and sleep time; and a light sensor to automatically adjust the brightness of the device’s screen according to changes in external light.

Once the raw sensor data has been collected, DO Technology’s proprietary algorithms calculate the key health and activity metrics. The ID205 then sends the data to the company’s ‘VeryfitPro’ iOS- and Android-compatible app on the user’s Bluetooth 4.0 (or later) smartphone using Bluetooth LE connectivity provided by the Nordic SoC. Through the partner app, users can assess their own activity data and trends as well as wirelessly update the settings and functions of the wearable device.

The protocol stack separation and the availability of Nordic’s Software Development Kit [SDK] were key features we considered when making our decision, allowing us to focus on development rather than the Bluetooth implementation

Ryan He, VP of DO Technology
The ID205 smartwatch uses a rechargeable 210mAh Li-Poly battery, providing 10-15 days of operation depending on usage or approximately 45 days on standby between recharge, thanks in part to the ultra low power operating characteristics of the Nordic nRF52840 SoC. The nRF52840 has been engineered to minimize power consumption with a fully-automatic power management system that reduces power consumption by up to 80 percent compared with the nRF51 Series.
Nordic’s nRF52840 multiprotocol SoC is Nordic’s most advanced ultra low power wireless solution. The SoC supports complex Bluetooth LE and other low-power wireless applications that were previously not possible with a single-chip solution. The nRF52840 is Bluetooth 5-, Thread 1.1-, and Zigbee PRO (R21) and Green Power proxy specification-certified and its Dynamic Multiprotocol feature uniquely supports concurrent wireless connectivity of the protocols.
The SoC combines the M4F processor with a 2.4GHz multiprotocol radio (supporting Bluetooth 5, ANT™, Thread, Zigbee, IEEE 802.15.4, and proprietary 2.4GHz RF protocol software) with 1MB Flash memory and 256kB RAM. A new radio architecture with on-chip PA provides features -95dBm RX sensitivity (at 1Mbps Bluetooth LE), a maximum output power of 8dBm, and a total link budget of 103dBm. The chip supports all the features of Bluetooth 5 (including 4x the range or 2x the raw data bandwidth (2Mbps)) compared with Bluetooth 4.2. Designed to address the inherent security challenges that are faced in IoT, the nRF52840 SoC incorporates the Arm® CryptoCell-310 cryptographic accelerator, offering best-in-class security.
The SoC is supplied with Nordic’s S140 SoftDevice, a Bluetooth 5-certified software protocol stack for building long range and high data Bluetooth LE applications. Nordic’s software architecture includes a clear separation between the RF protocol software and DO Technology’s application code, simplifying development and ensuring the SoftDevice doesn’t get corrupted when developing, compiling, testing, and verifying the application code. The S140 SoftDevice offers concurrent Central, Peripheral, Broadcaster, and Observer Bluetooth LE roles, and supports high throughput and long range modes as well as advertising extensions
“We selected Nordic’s nRF52840 SoC for the ID205 smartwatch for its Bluetooth 5 compatibility, the performance of the ARM Cortex M4F processor which enables faster and more complex calculations, as well as the Flash and RAM memory allocation,” says Ryan He, VP of DO Technology.
“In addition, the protocol stack separation and the availability of Nordic’s Software Development Kit [SDK] were key features we considered when making our decision, allowing us to focus on development rather than the Bluetooth implementation.
“Nordic has a great industry reputation, with its technologies and products fully recognized by the market. As well as the excellent performance of the chip itself, Nordic’s developer-friendly community and the quick support from application engineers were important also factors for us.”
SHARE 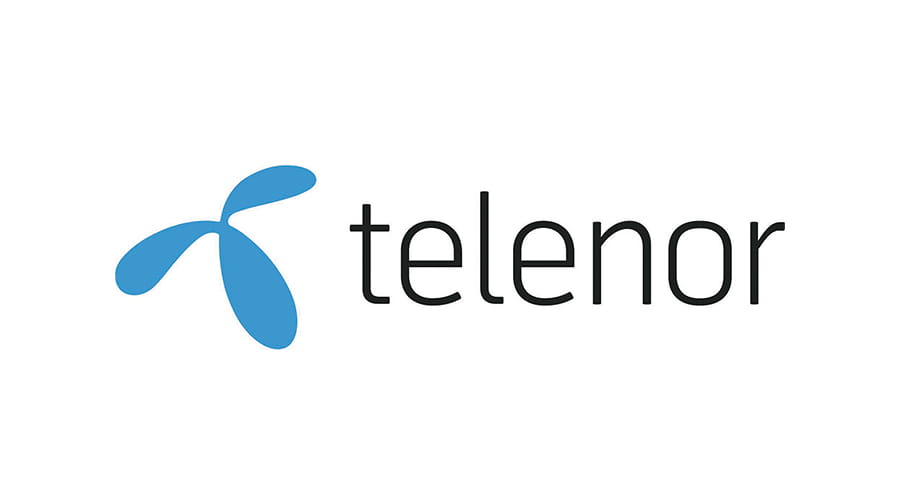 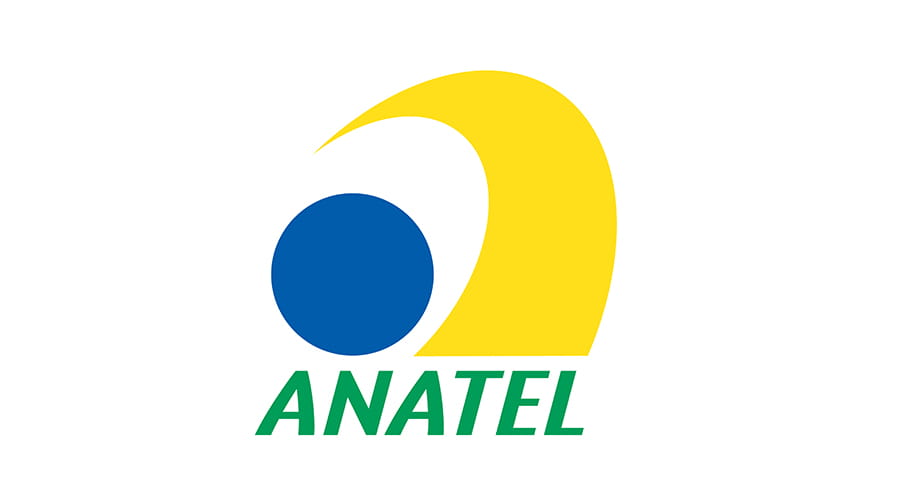 Certification of the nRF9160 SiP by Anatel paves the way for... 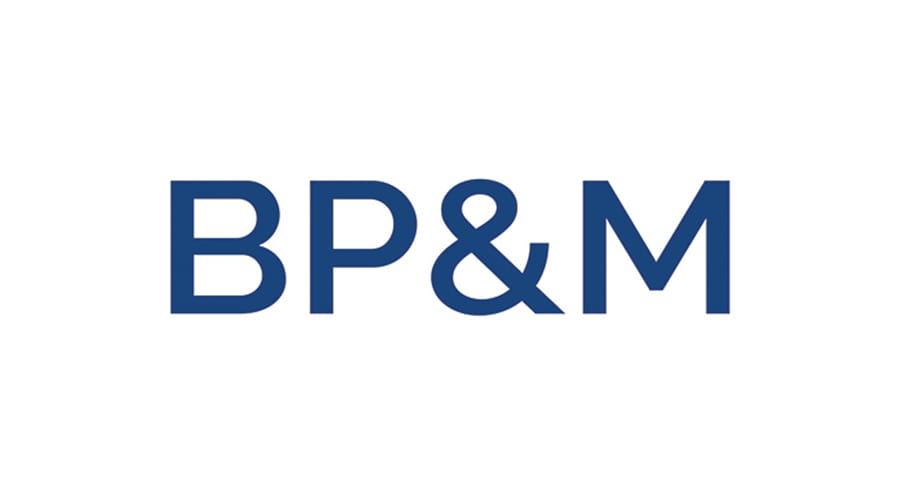