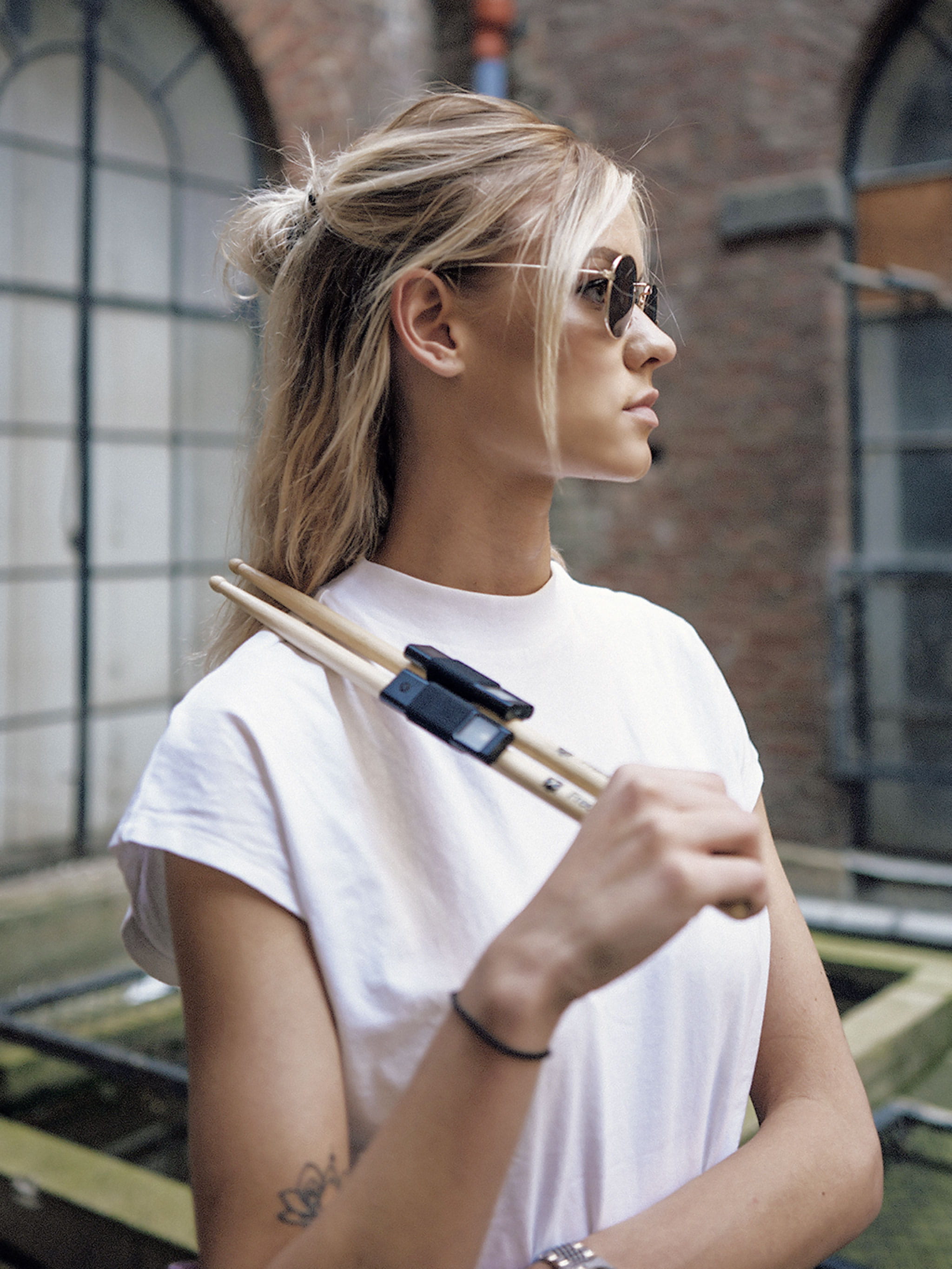 Nordic Semiconductor today announces that Freedrum, a Sweden-based startup, has selected Nordic’s nRF52832 Bluetooth® Low Energy (Bluetooth LE) System-on-Chip (SoC) to provide the wireless connectivity for its ‘Freedrum’ virtual drumkit.
In the optimal set-up, Freedrum comprises four compact (80 by 22 by 9mm) and lightweight (16g) wireless devices fitted to the pair of drumsticks and the user’s feet, connected to an iOS-, macOS-, and Android-based partner app using Bluetooth LE wireless connectivity provided by the Nordic SoC.
Built-in gyroscopes and accelerometers track the direction and angle of the drumsticks’- and the drummer’s feet-movement then detect ‘impacts’ that translate to actual drum sounds. Freedrum then transmits the data via MIDI over Bluetooth LE to a paired Bluetooth 4.0 (and later) smartphone or tablet, allowing the user to play their virtual drumkit anywhere and listen live to the generated audio. Musical Instrument Digital Interface (MIDI) is a technical standard that describes a protocol, digital interface and connectors, and allows a wide variety of electronic musical instruments, computers, and other related devices to connect and communicate with one another.
The nRF52832 SoC’s powerful 64MHz, 32-bit Arm® Cortex® M4F processor (combined with large capacity 512kB Flash memory and 64kB RAM) has ample power to cope with the complex Floating Point (FP) computations necessary to run Freedrum’s detailed angle-tracking algorithms at high speed, manage its raw sensor values, and supervise the Bluetooth LE RF protocol software. The data is then relayed via low latency Bluetooth LE wireless connectivity to the user’s smartphone, where the drummer can use the Freedrum app to listen to the beats and view the positions and directions of drumsticks in relation to the virtual drum zones they are hovering over or striking. 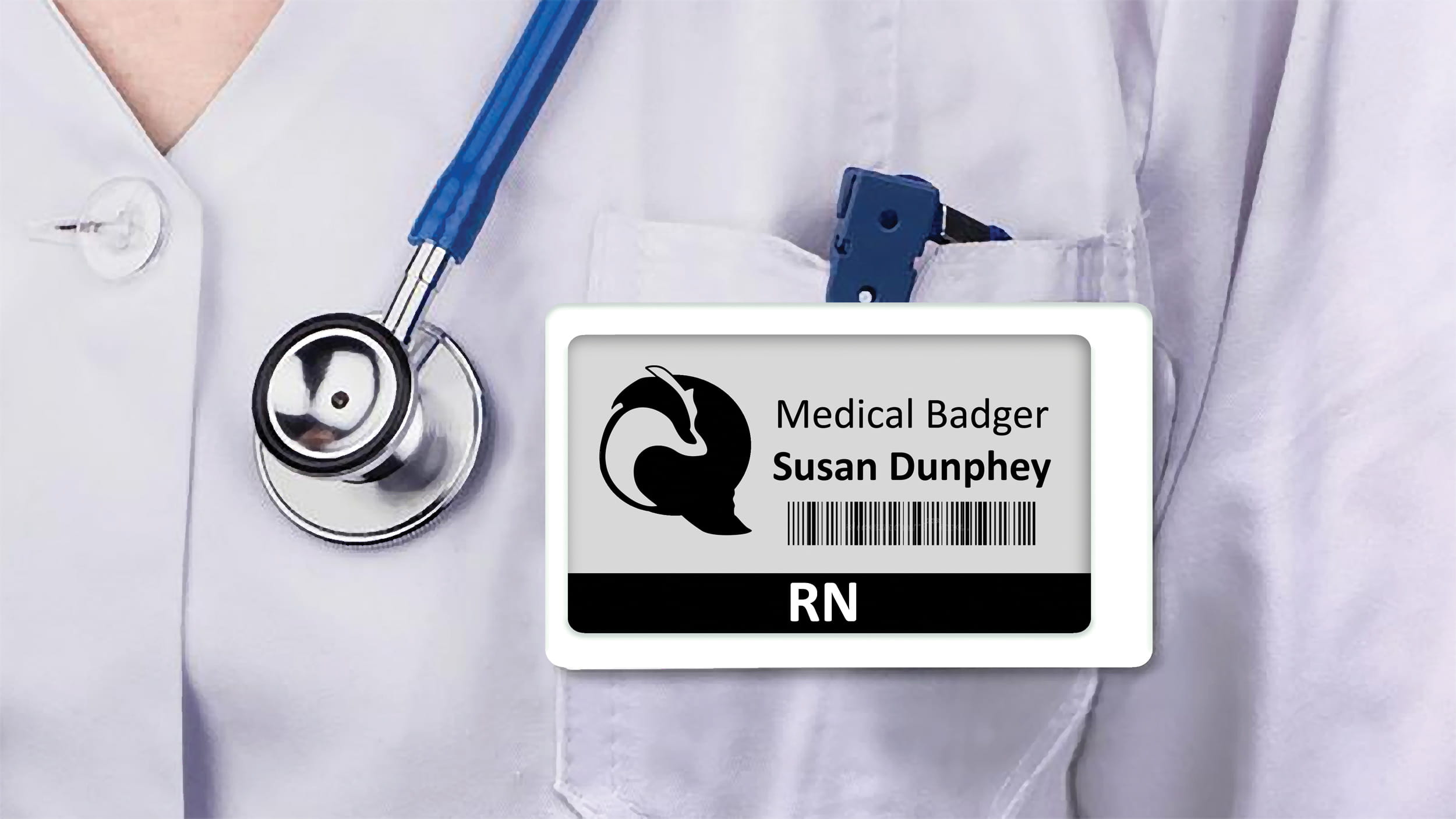