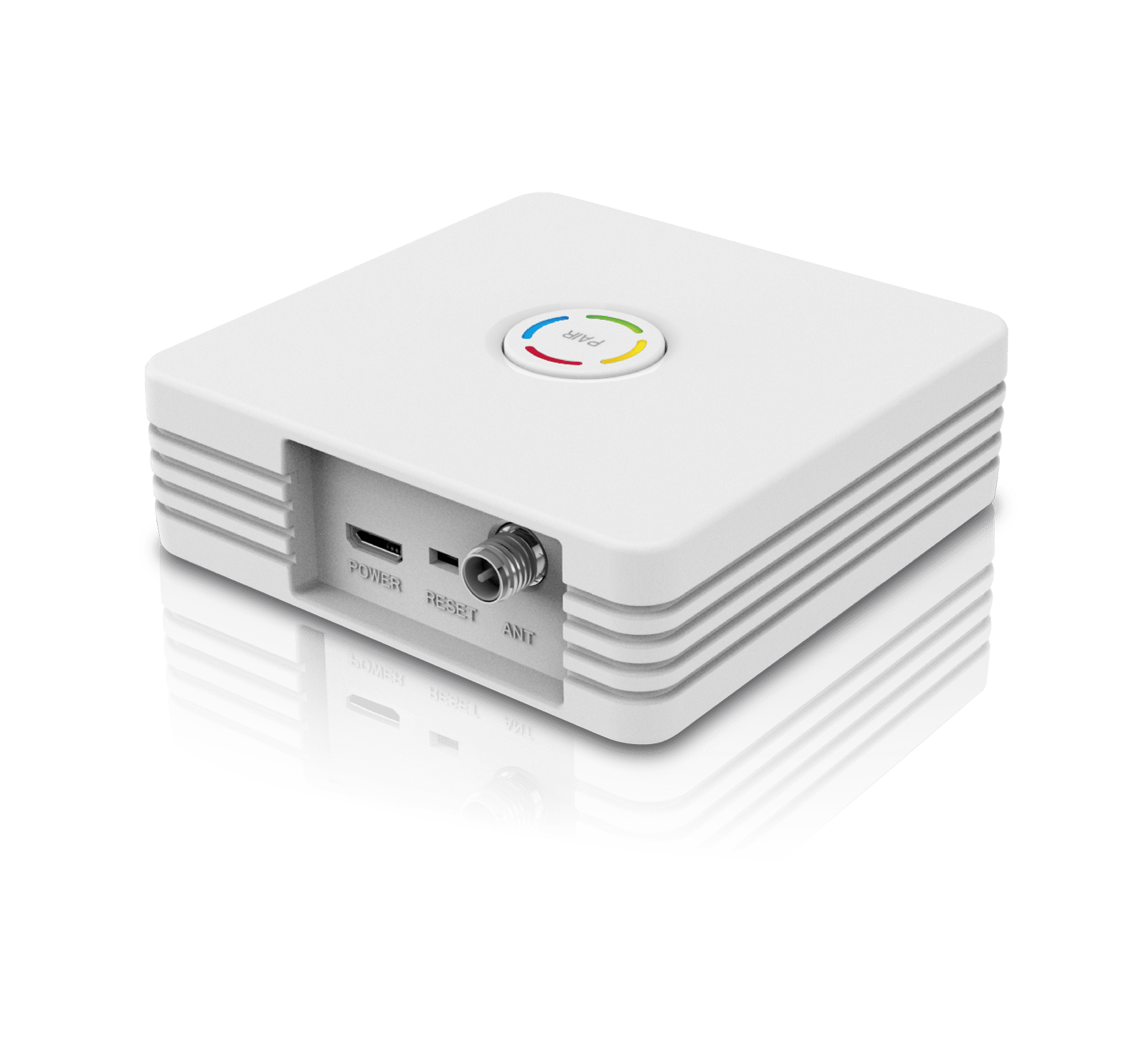 The ∑CASA system is comprised of the ∑Central gateway and a range of peripheral sensors to monitor smoke, shock, motion, door access, and environmental conditions, as well as devices to remotely control appliances and lighting in the home. The ∑Central gateway employs Nordic’s nRF52832 SoC to provide wireless connectivity between the gateway and the ∑CASA peripherals and the user’s Bluetooth 4.0 (and later) smartphone or tablet. Each sensor in turn employs Nordic’s nRF52810 SoC to enable Bluetooth LE communication with the gateway. The gateway can control up to 16 devices simultaneously, thanks to the nRF52832 SoC’s ability to support multiple concurrent connections. The company has also developed a proprietary solution enabling the gateway to control up to 50 sensors. In this instance, the gateway receives status broadcasts from surrounding sensors and controls them individually as required. The broadcasts are fully encrypted to ensure security and privacy.

If the user is away from home, the gateway allows the user to remotely monitor and control the sensors from the ‘∑CASA (Sigma CASA) - SmartHome’ iOS or Android app on their mobile device via the ∑CASA Cloud Server. From the app the user can also schedule on/off times for peripheral sensors, group control multiple sensors, share devices amongst users, as well as create event triggers between multiple sensors. For example, if the ∑Door sensor is activated when someone opens the front door, the user can specify that event to trigger their ∑Lights to turn on, and their ∑Plug to activate an electric heater or fan.

The gateway can control up to 16 devices simultaneously, thanks to the nRF52832 SoC’s ability to support multiple concurrent connections

According to Dexatek Technology, the nRF52832 SoC provided the processing power, memory capacity, and radio sensitivity required for its gateway. The company said battery life for the individual sensors was an important factor in the selection of the nRF52810, allowing for 6 months battery life between replacement under normal use.