Nordic Semiconductor today announces that it has collaborated with Acklio, an IoT software company based in Rennes, France, to port and demonstrate Static Context Header Compression (SCHC) running on its nRF9160 Low power System-in-Package (SiP) with integrated LTE-M/NB-IoT modem and GNSS. The nRF9160 is a popular solution for cellular IoT Low Power Wide Area Networks (LPWANs). The demonstration was made possible in a live network thanks to Deutsche Telekom IoT access provider IoT Creators and its IoT access management platform and integrated SIM, with the support of Non-IP Data Delivery (NIDD) and a simple Cloud API to exchange data with the end device.

A boost for the IoT

“Once deployed at large scale, SCHC will unlock a technical barrier that has threatened to stall Internet of Things (IoT) traction by directly addressing the inherent limited throughput and capacity of NB-IoT and lack of Internet Protocol (IP) interoperability of some LPWANs,” says Lorenzo Amicucci, Business Development Manager with Nordic Semiconductor. “LPWANs, such as LTE-M and NB-IoT, are critical to the success of the IoT and SCHC will significantly simplify their deployment.”

“Security, Interoperability and Energy Efficiency at scale are at the heart of the SCHC technology. We are thrilled to bring this new - but crucial - standard to the cellular market, together with Nordic Semiconductor’s advanced cellular LPWAN offering, to address the strong demand we are witnessing in Smart Metering deployments around the world.” says Alexander Pelov, CEO and cofounder of Acklio.

SCHC is a compression and fragmentation framework tailored to the needs of LPWANs and was adopted as an open standard in 2020 by the Internet Engineering Task Force (IETF). Acklio’s founders played a vital role in the development of SCHC and formed a key part of the IETF IPv6-over-LPWAN working group that defined the specification.

LPWANs are a fundamental element of the IoT, forming a critical link between short-range wireless networks and the Cloud. NB-IoT is a leading LPWAN technology, trading-off throughput and wireless protocol packet length to achieve long range and low power consumption. To optimize the performance of NB-IoT (by reducing data overheads, improving network capacity, and lowering latency), the 3GPP Cellular IoT standard allows the cellular IoT device to eliminate all IP headers, and to send just the packet payload through the carrier network. NIDD is an optional communication method available on a growing number of NB-IoT networks.

“LPWA networks enable many processes and things to be measured in a smarter and battery-efficient way,” says Afzal Mangal, Founder, IoT Creators. “The various solutions that can be built on them are innumerable and even latent. But sometimes the LPWA network by itself is not enough. In cases like that, NIDD can provide the solution by reducing both data and battery consumption.”

The collaboration between Nordic and Acklio sought solutions to the drawbacks of NB-IoT and NIDD. SCHC tackles these challenges by compressing and fragmenting messages (splitting and managing message transmission) exchanged by wireless networks, optimizing DTLS and, by adding IPv6, ensuring full interoperability with IP. By adding SCHC, NIDD devices become IPv6 compatible, and enable UDP and DTLS communication. The result is an efficient network with low power consumption, but with dramatically reduced traffic compared to a conventional NB-IoT implementation. Moreover, SCHC adds IP interoperability between NB-IoT with NIDD and other LPWANs, plus the rest of the Internet. Further benefits include higher network security, greater simplicity, and increased end-device density.

“While SCHC has been successfully deployed on other LPWAN networks, this is a world-first demonstration of this leading-edge technology on a non-IP cellular IoT network,” says Amicucci. “Key to the success of this collaboration is Acklio’s unrivalled expertise in SCHC combined with the Nordic nRF9160 SiP’s rich feature set, high degree of flexibility, open nRF Connect SDK [Software Development Kit] and easily-accessible Arm® Cortex®-M33 dedicated application processor. These features made it easy for Acklio to customize its SCHC software to run seamlessly in combination with the SiP.”

The demonstration of Acklio’s SCHC running on Nordic’s nRF9160 SiP with NIDD in a live European NB-IoT network illustrated the major benefits of the technology. The demonstration achieved a 74 percent reduction in traffic when using SCHC with NIDD compared to conventional NB-IoT communications. When scaling up to a commercial network of one million devices, for example smart meters, the traffic reduction equals more than 365 GB of data per year. Such a saving represents reduced subscription costs, lower power consumption, better latency, and improved network capacity.

“In addition to these impressive numbers, the demonstration showed how DTLS can be optimized in standard NB-IoT networks when employing SCHC, even when NIDD is not used or supported by the network”, says Julien Lecoeuvre, VP of Engineering at Acklio. “This DTLS optimization solves some of the typical challenges caused by dynamic IP and frequent DTLS resumptions in cellular IoT networks, yielding even lower power consumption. The demonstration showed a minimum 64 percent reduction in traffic compared to a conventional NB-IoT network without SCHC (or NIDD). Additionally, Acklio can provide further optimization on the application level protocols and data payload, which pushes the efficiency gains even further.” 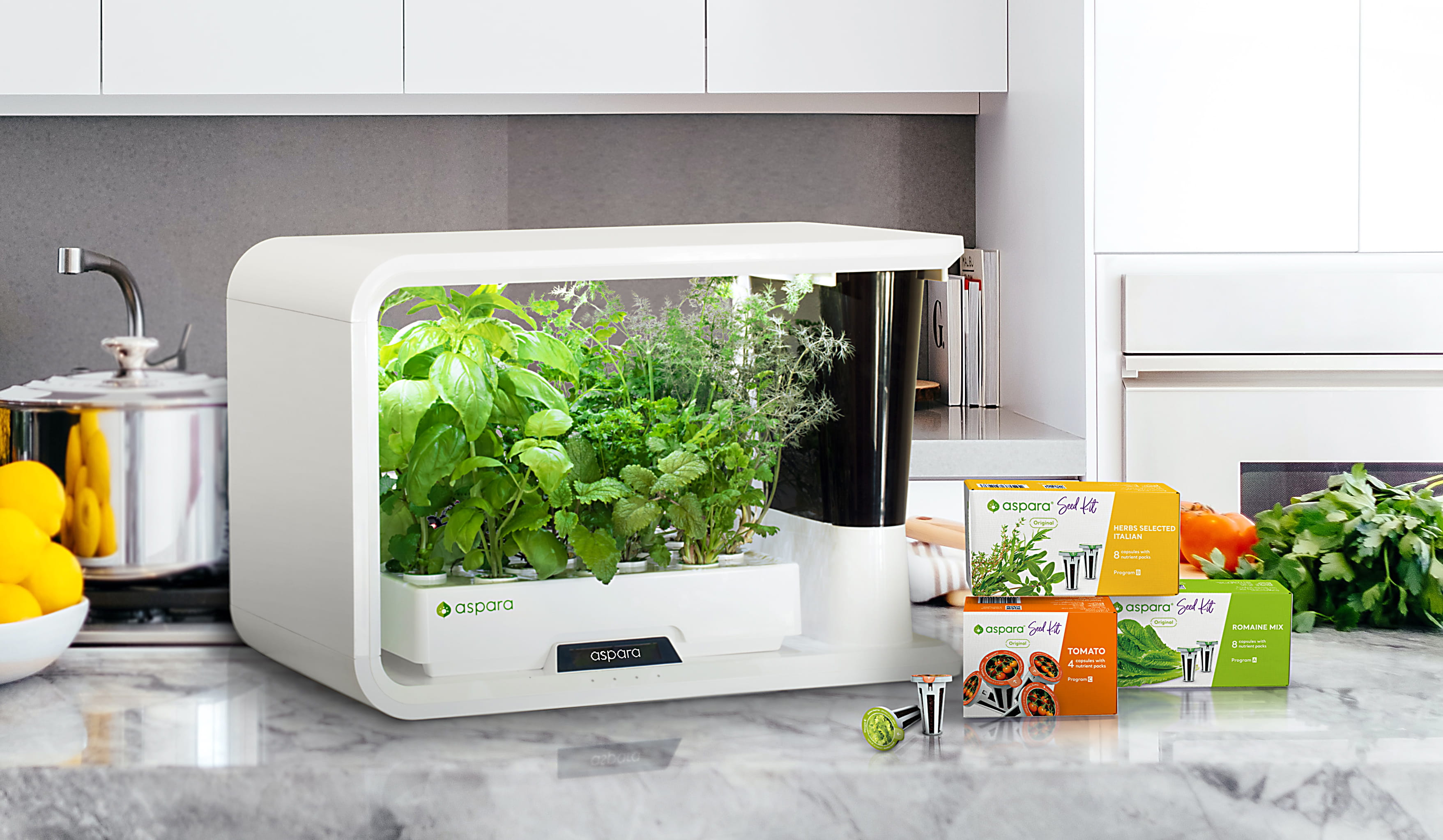