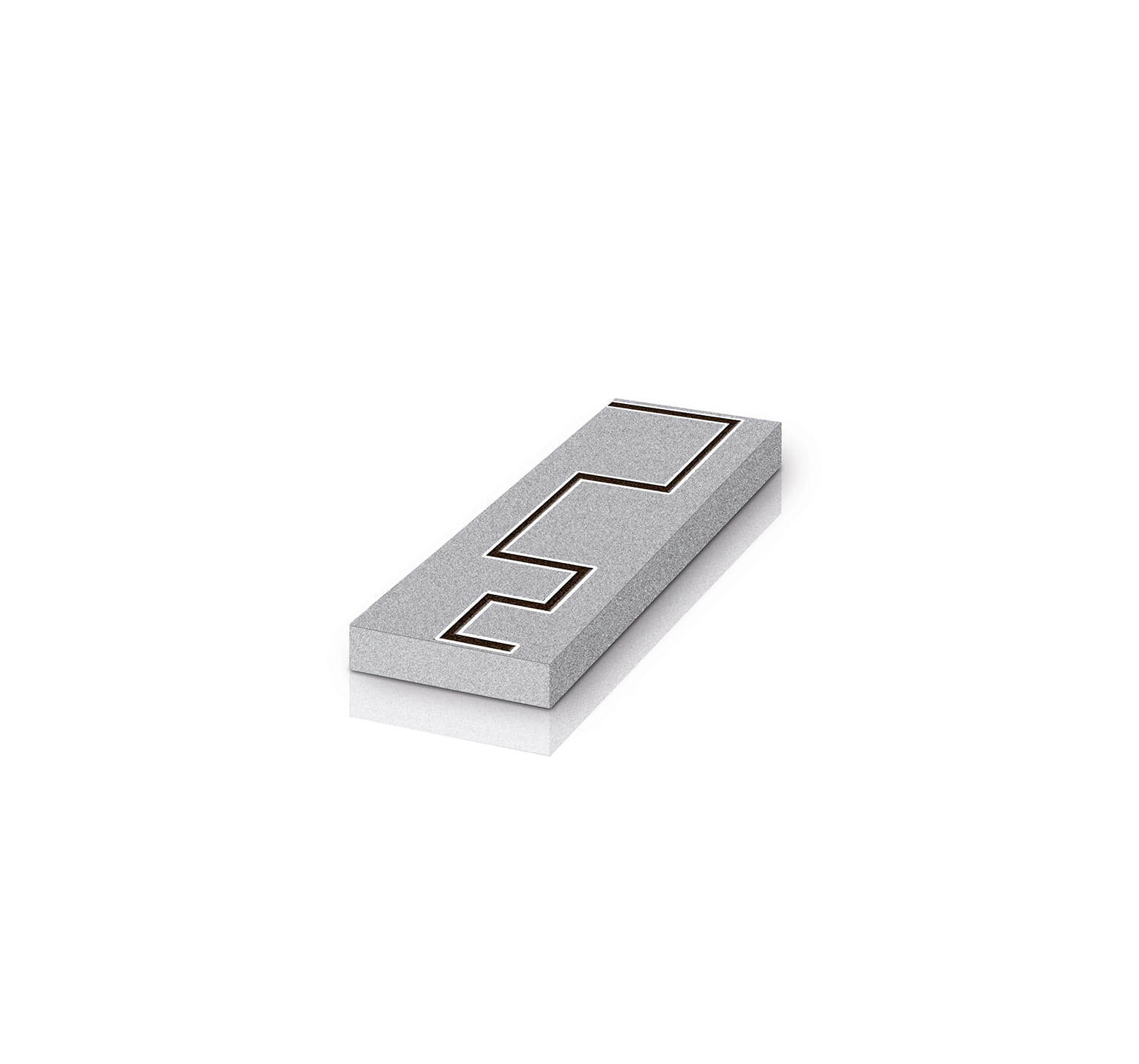 Nordic Semiconductor today announces that Tokyo, Japan-based multinational conglomerate, Toshiba Corporation, has selected the 2.48 by 2.46mm wafer level chip scale package (WLCSP) version of Nordic’s nRF52811 Bluetooth® Low Energy (Bluetooth LE) System-on-Chip (SoC) to provide the core processing power and wireless connectivity for its ‘Bluetooth module with SASP™ Technology’. The module with integrated antenna comes in a miniaturized 4 by 10 by 1mm form factor, weighs 0.09g and is the world's smallest Bluetooth LE module of its kind, according to Toshiba.

The company’s proprietary SASP (Slot Antenna on Shielded Package) technology is designed to minimize the size of the module by using the shielded packaging to house part of the antenna. As a result, the amount of area the remaining length of antenna takes up on the module PCB, and the corresponding component exclusion zone (“keep-out zone”), is reduced compared to competing modules. In addition, unlike competing modules, the keep-out zone does not extend beyond the boundaries of the module’s PCB. This offers developers greater flexibility in placement of peripheral components such as connectors and sensors, for example on the backside of the end-product PCB, further reducing end-product size.

Powered by Nordic’s nRF52811 SoC, the Bluetooth module with SASP Technology includes not only the antenna, but two crystals, and the passive components for RF and DC-to-DC regulator operation.

The module enables robust processing and multiprotocol wireless connectivity in applications where both space and cost are constrained – notably clothing/wearables such as smart watches and ear-worn devices for health monitoring and exercise analysis, as well as various IoT applications with a limited power supply for sending and receiving data from sensors. The nRF52811 SoC at the heart of the module has been engineered to minimize power consumption with a fully-automatic power management system that reduces power consumption by up to 80 percent compared with the nRF51 Series.