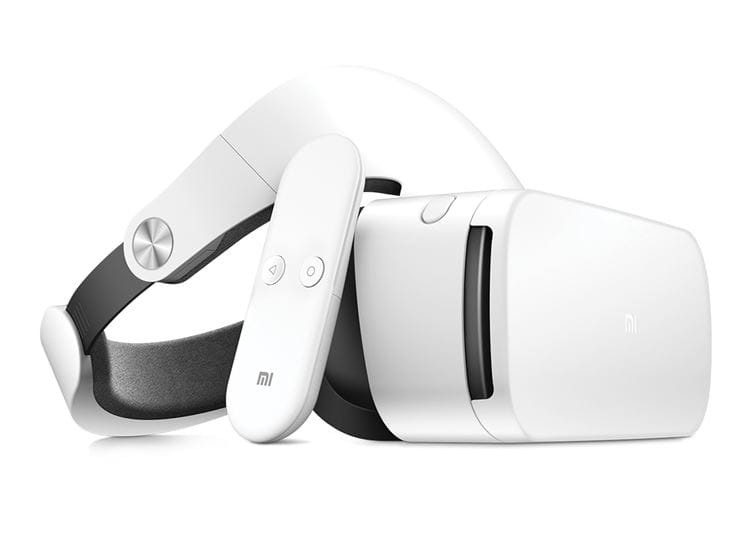 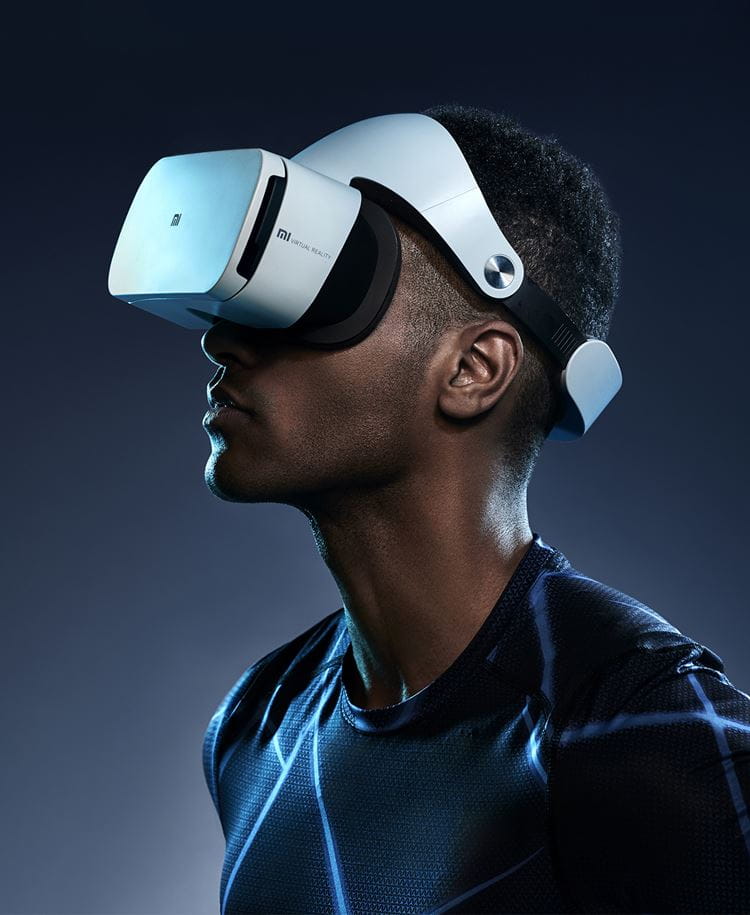 Mobile VR refers to an emerging product category that combines a smartphone-powered app with the optics of a lightweight headset to create a compelling consumer VR experience at a fraction of the cost of PC-based VR. The sector is particularly buoyant in China. The highly-portable Xiaomi Mi VR headset, which is designed to work with several smartphones across the Xiaomi range, extends the reach of high-quality mobile VR to price-conscious consumers. Xiaomi says the Mi VR headset enables users to recreate the same VR experience as more expensive competitive products.

The Mi VR builds on the success of Xiaomi’s established ‘Mi VR Play’ by offering an enhanced product with a wireless motion controller. The Xiaomi smartphone hosting the VR app is inserted into the side of the headset and held securely in place allowing the user full freedom of movement. The wireless motion controller—which incorporates a nine-axis Inertial Measurement Unit (IMU) and three-degrees-of-freedom motion tracking—is held by the user during play to translate their movements in the real world to movements of the player within the smartphone VR app. In addition, the wireless controller, powered by a pair of AAA batteries, includes control buttons to enable the user to interact with the VR app.

The performance of the nRF52832 SoC was a key reason for Xiaomi’s selection of the Nordic device in the Mi VR’s wireless motion controller. Previously, such a complex application would require a two-chip solution comprising a microprocessor and separate RF transceiver. By using the nRF52832 SoC, Xiaomi was able to reduce the wireless controller’s complexity, power consumption, size, weight, and cost without any compromise in performance. The SoC’s embedded ARM M4F processor offered ample computing power to cope with the wireless motion controller’s specification of a calculation time of less than 1ms for the user’s “attitude” (position and motion) and less than 16ms latency for attitude information to be transferred to the smartphone app.

Nordic’s incorporation of an ARM Cortex M4F MCU in the nRF52832 was a really important factor in Xiaomi’s decision to select the chip for the Mi VR’s wireless motion controller.

A second reason for the company’s choice of the nRF52832 SoC for the motion controller was the ease with which Nordic’s development tools allowed the company to design the application. The nRF52832 SoC features a software architecture which separates application code from the RF protocol software (“stack”) eliminating any dependencies between the two as well as the risk of corrupting the stack during application development. Finally, Xiaomi was impressed with the SoC’s over-the-air (OTA) upgrade functionality which makes it simple to enhance and maintain the chip’s firmware.

Xiaomi has developed a VR Software Development Kit (SDK) for the Mi VR’s wireless motion controller, allowing third-party developers to design new interactive modes in their own applications or games. The company says more than 250 developers have expressed great interest in working on new content for the Mi VR store and it is collaborating with several major content partners to create a wide selection of original “VR worlds” to visit and games to play.

“Nordic’s incorporation of an ARM Cortex M4F MCU in the nRF52832 was a really important factor in Xiaomi’s decision to select the chip for the Mi VR’s wireless motion controller,” explains Jiesi Ma, Xiaomi VR Product Director. “The processor has ample performance to cope with our specification, ensuring that, combined with the chip’s low latency, the user has an exciting VR experience free of the motion-sickness effects that many competitive products exhibit.”

“Xiaomi has built an impressive reputation for ‘cool’, high-quality consumer products at an affordable price,” comments Geir Langeland, Nordic Semiconductor's Director of Sales & Marketing. “With the Mi VR Play and now the Mi VR, the company has applied its renowned development skills to the rapidly expanding mobile VR sector, a market which China’s consumers have embraced more enthusiastically than anywhere else in the world. Nordic is excited to be part of that project and hopes that its involvement with the Mi VR is just the start of a long-term collaboration.”

The Xiaomi Mi VR is now available and China and supports the Mi Note 2, Mi 5, Mi 5s, and Mi 5s Plus Xiaomi smartphones. 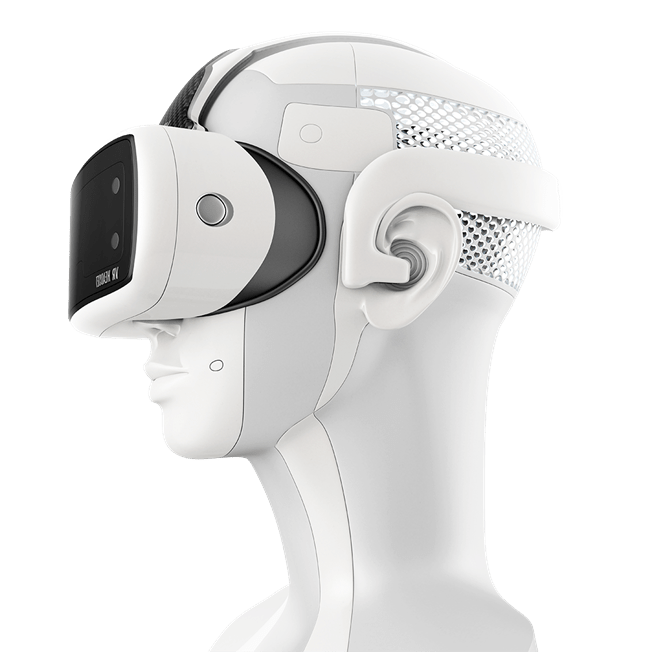