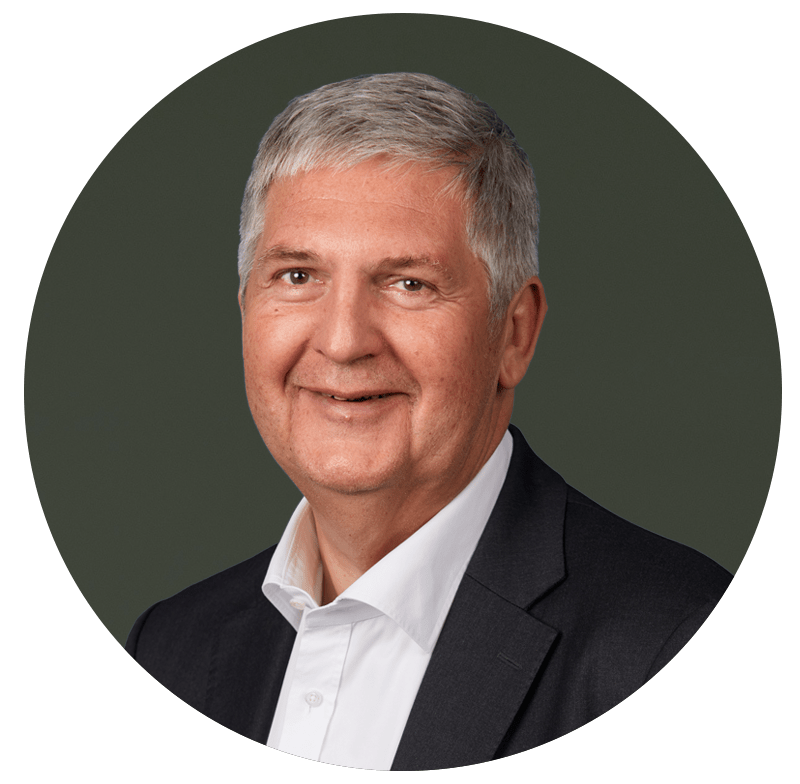 Pål Elstad has held several senior financial positions, most recently as investor relations responsible for REC Silicon ASA and Head of Finance for REC Solar in Singapore. In addition, he has extensive manufacturing and supply-chain experience from General Electric Healthcare. Mr. Elstad holds a Bachelor of Economics degree from the Norwegian Business School (BI) and is a State Authorized Public Accountant (CPA). 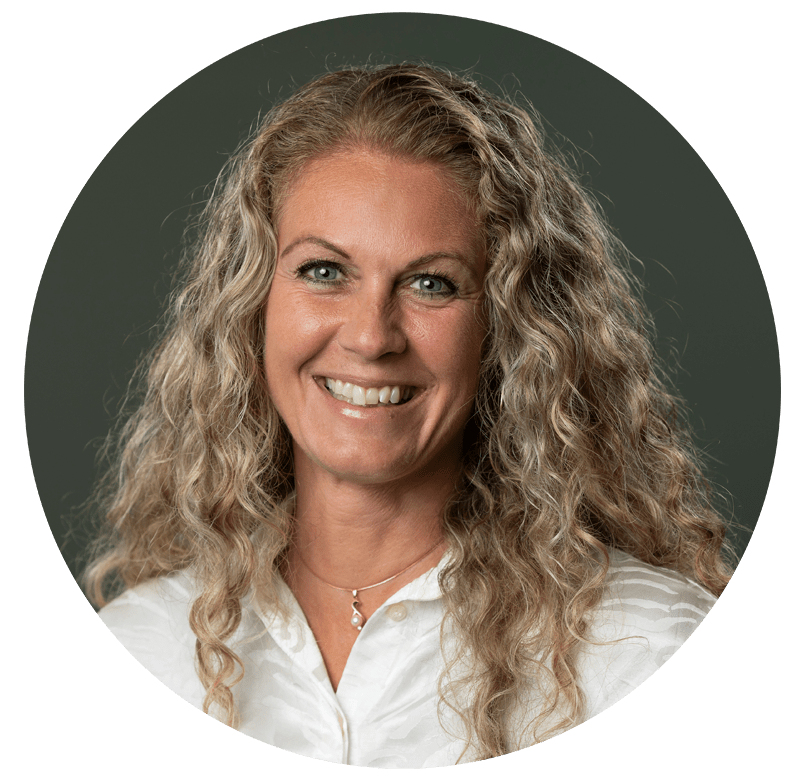 Mrs. Finneng has extensive international experience within management, Human Resources and Communications/PR from several different sectors. Her most recent position before being appointed HR Director in Nordic Semiconductor from September 2019 was with Norwegian Air Shuttle ASA. Katarina Finneng holds a Master of Political Science degree from the University of Gothenburg, Sweden, as well as an Executive Master degree in Management from BI Norwegian Business School. Mrs. Finneng is a Director of the Board in the real estate development company Solon Eiendom ASA. 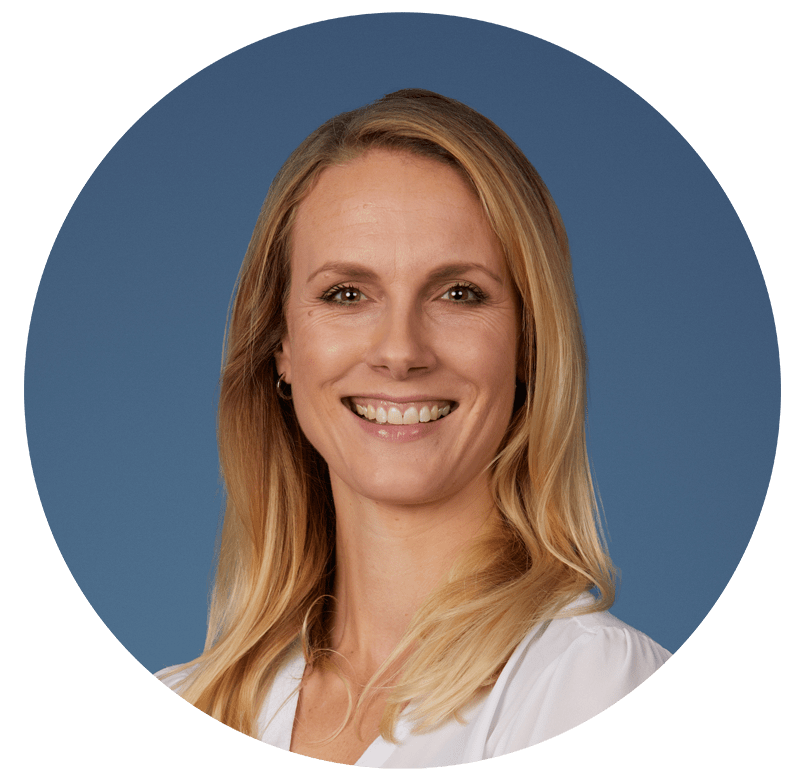 Mrs. Frydenlund holds a law degree from the University of Oslo and North Dakota. She started her career in 2007 as a Warranty Responsible in StatoilHydro (Equinor), before taking on various Legal Counsel and Contract Manager positions. Her experience includes working for Huawei Technologies, Aker Engineering & Technologies (Aker Solutions) and Nexans Norway. Marianne sits on the Board of the Norwegian Company Lawyers Association and is on the committee for the annual winter seminar for Industrijuristgruppen/Industry Lawyer Association. Mrs. Frydenlund was appointed Legal Director at Nordic Semiconductor in February 2018, and also acts as Secretary to the Board of Directors. 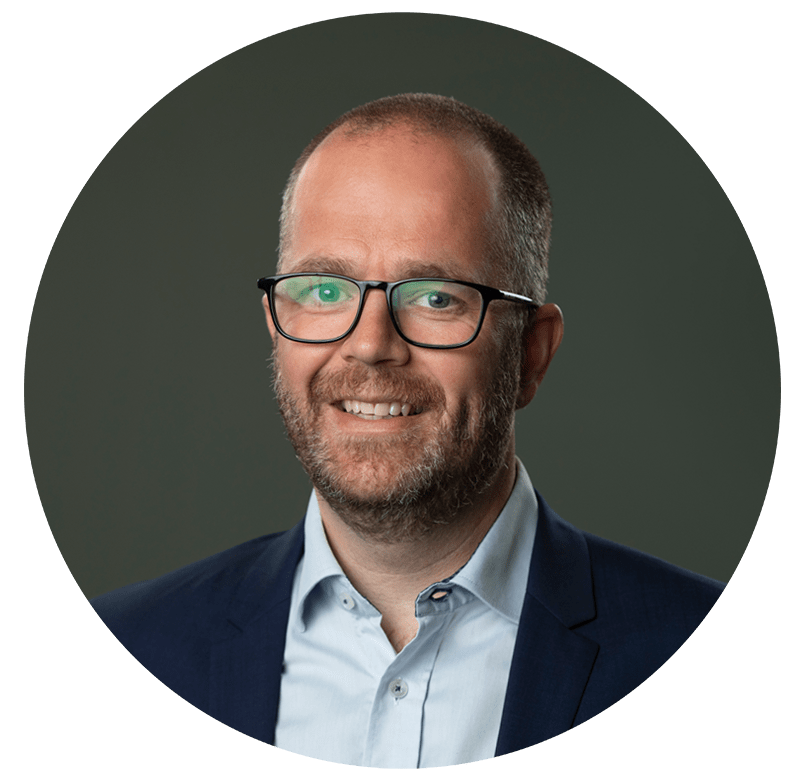 Mr. Holstad has a B.Sc degree in Electronics from Høgskolen i Sør-Trøndelag. After working 15 years in various technical and marketing positions related to MCUs and wireless technologies in Atmel Corporation and Texas Instruments, he joined Nordic in 2015 as a Product Manager for the short range wireless business. In 2019 Kjetil was appointed Director of Product Management. 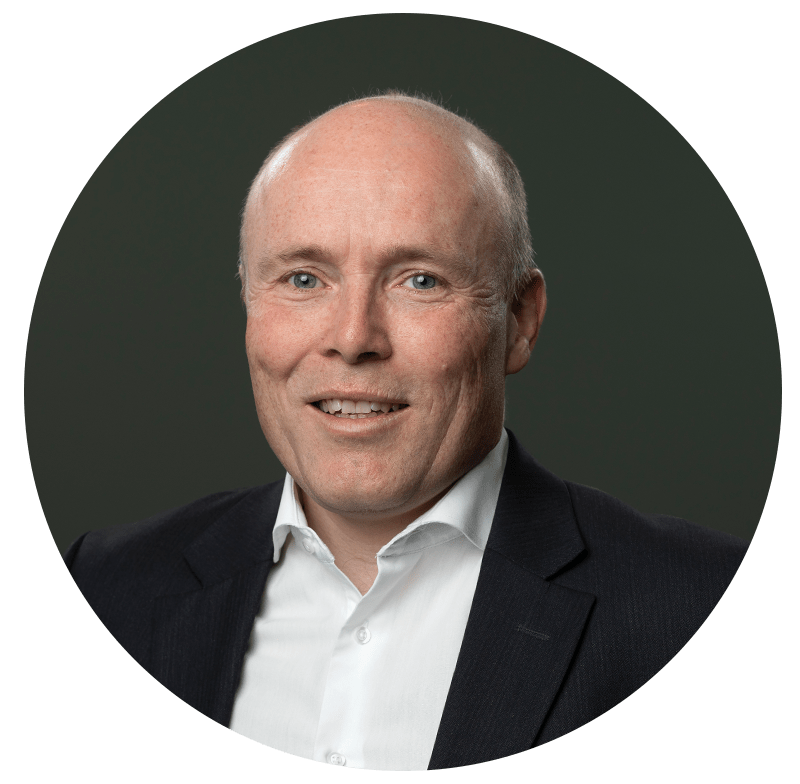 Mr. Langeland has a B.eng Honours degree in Electronics from University of Manchester Institute of Science and Technology (UMIST). He was appointed Product Manager Standard Components at Nordic Semiconductor in October 1999, before being appointed to Director Sales and Marketing September 2005. Before joining Nordic, Mr. Langeland worked as Field Sales/Applications Engineer in Memec Norway, a leading global electronic components distribution company. 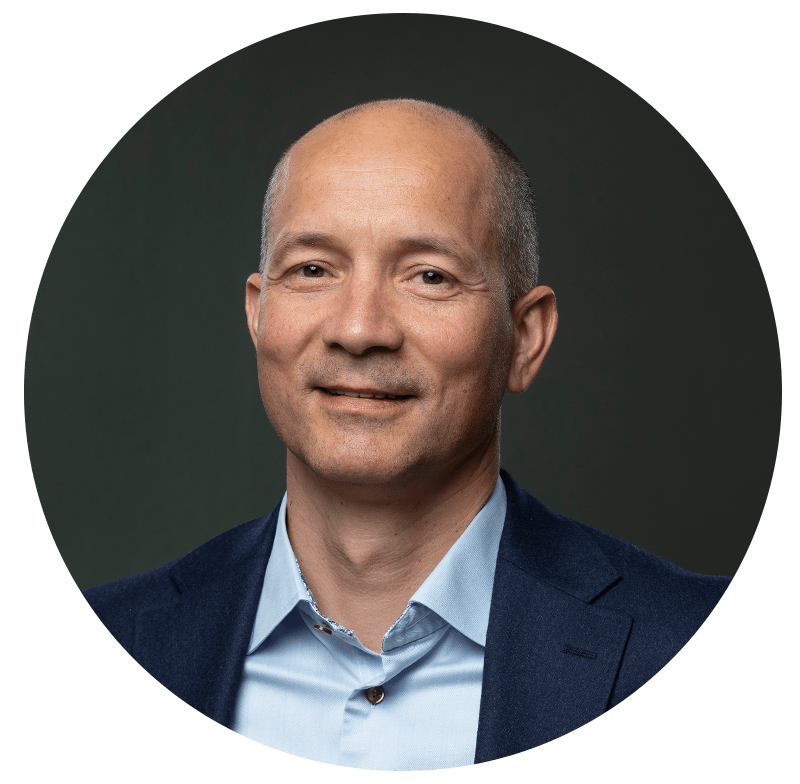 Mr. Morken joined the company as an Analog IC designer in 1994 and has since held numerous positions related to Project- and Supply Chain Management, including a brief employment for SensoNor ASA in 1999. He was appointed Supply Chain Director in 2010 and is currently based in Taipei. Mr. Morken holds a Master’s degree in Electronics Engineering from Norwegian University of Science and Technology (NTNU). 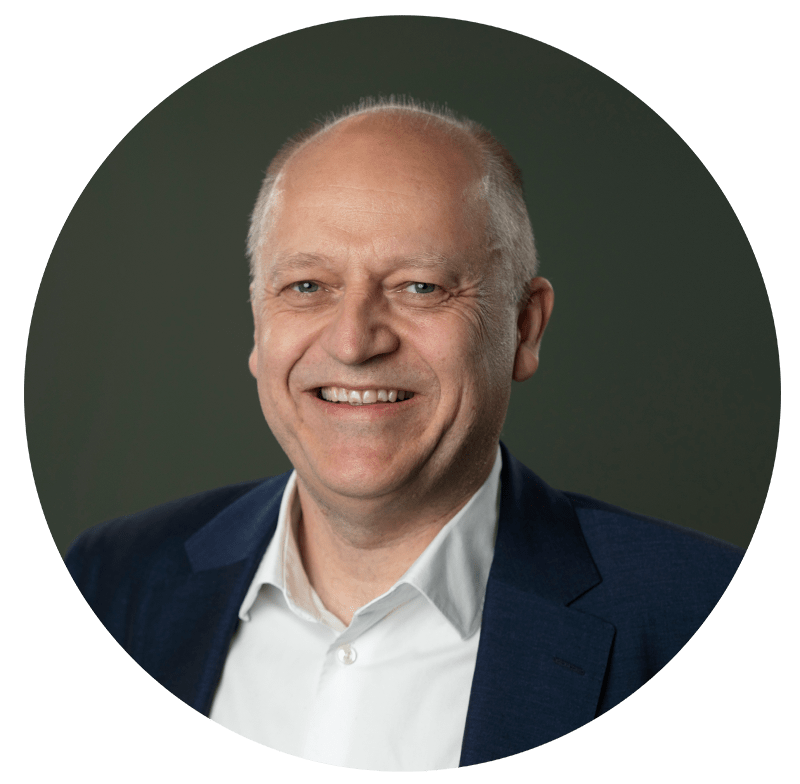 Mr. Nielsen holds MBA from the Haas School of Business at the University of California, Berkeley and Bachelor of Engineering honors degree in Computer and Electronics Systems from University of Strathclyde.He joined Nordic in 2001 as Director of Sales and Marketing. He also held a position as R&D director from 2005 to 2006 and Director of Emerging Technologies and Strategic Partnerships from 2010 to 2012. Additionally, he served Innovation Norway as their Director of San Francisco and Houston offices where he was in charge of promoting Norwegian technology from 2007 to 2010. Prior to Nordic, he worked for Boston Consulting Group as a consultant. 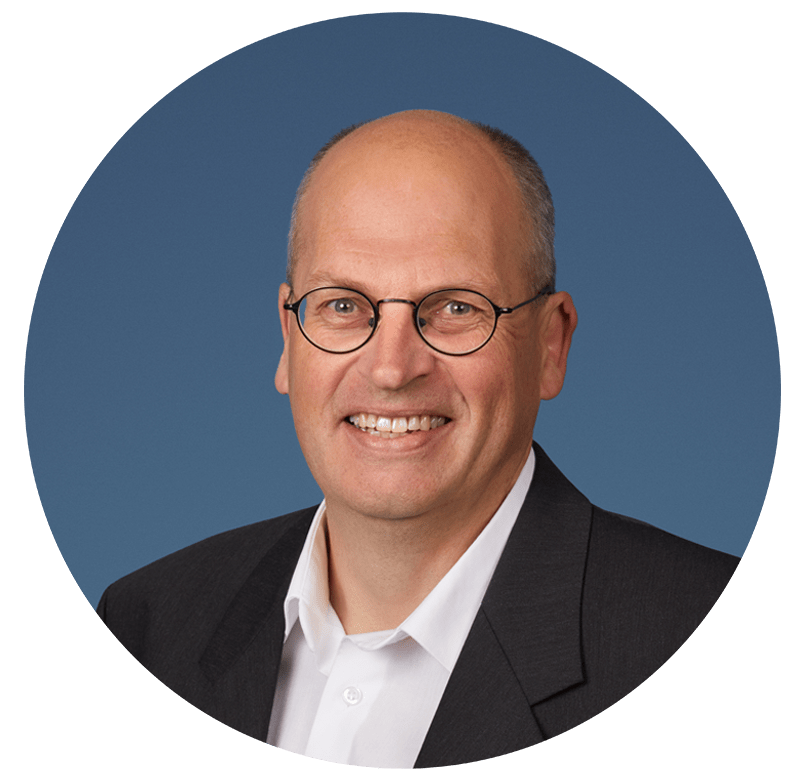 Mr. Rømcke has a M.Sc. degree in Electronics Engineering from Norwegian University of Science and Technology (NTNU). He was appointed Quality Director of Nordic Semiconductor in 2002. Prior to this Mr. Rømcke worked eight years in the company as Digital Designer, Project Manager and Group Manager. He has also experience from Digital Design and Project Management in Normarc AS (now Park Air Systems), a leading manufacturer of aviation systems. 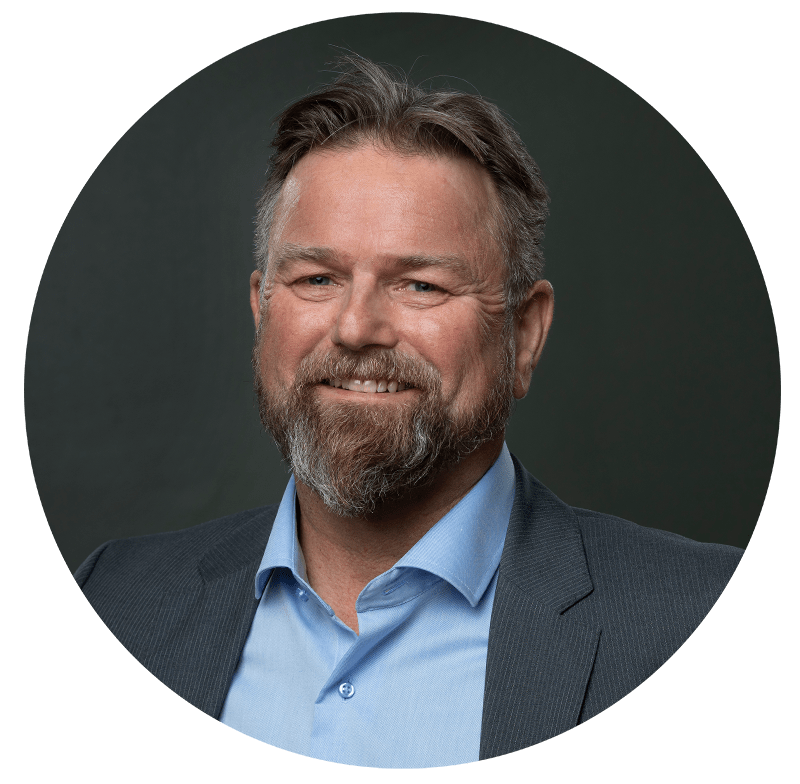 Mr. Ytterdal holds a Bachelor of Electronics Engineering and Business Administration from NKI College of Engineering in Oslo, Norway. He worked several years in Ericsson Standard Component before starting in Nordic as Regional Sales Manager for Asia and the Pacific in 2001. Between 2004 and 2019, Mr. Ytterdal was stationed in Hong Kong as Director of Sales&Marketing in APAC, establishing Nordic’s presence in the region. He also held a position as Director of the Board of the Norwegian Chamber of Commerce in Hong Kong from 2005-2008. Mr. Ytterdal is from 2019 based in Oslo, Norway, appointed as Director IR.