Board Chair since 2018 and board member since 2017
Birger Steen is a technology investor based in Munich, Germany and serves as Thematic Partner at Summa Equity AB. He served as CEO of Parallels, Inc. from 2010 to 2016. He was Vice President of Worldwide SMB and Distribution at Microsoft Corp. in Redmond and General Manager of Microsoft Russia and Microsoft Norway from 2002 to 2010. Prior to joining Microsoft, Mr. Steen was CEO of Scandinavia Online and Vice President of Business Development in Schibsted ASA, where he first served as a consultant while at McKinsey & Company from 1993 to 1996. Mr. Steen received his MSc in Computer Science and Industrial Engineering from the Norwegian Institute of Technology in Trondheim. He also holds a degree in Russian language from the Defense School of Intelligence and Security in Oslo and received his MBA from INSEAD in France. Mr. Steen serves as a Non-Executive Director of Nordea Bank Abp, where he chairs the Board Operations and Sustainability Committee, and PragmatIC Semiconductor Ltd. He is Board Chair of Pagero AB and myneva Gmbh, and has previously served as a Non-Executive Director of Schibsted ASA and Cognite AS. 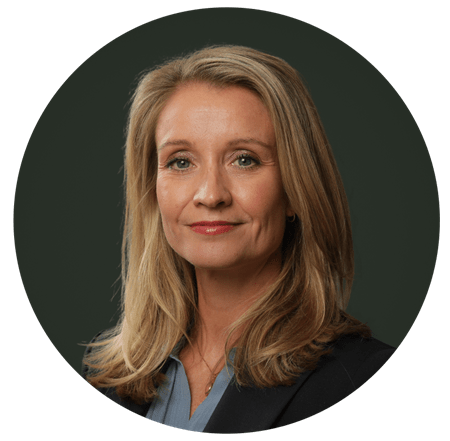 Board member since 2017
Inger Berg Ørstavik is an associate professor at the Department of Private Law, University of Oslo. She has previously been a partner with Advokatfirmaet Schjødt AS and a lawyer at the office of the Attorney General for Civil Affairs. Mrs. Ørstavik has a law degree from the University of Oslo, a Ll.M. from Ruprecht-Karls-Universität in Heidelberg, Germany, and a Ph.D. from the University of Oslo in the areas of intellectual property law and competition law. She has taught international human rights law at Fudan University in Shanghai, China where she resided from 2005 to 2009. Mrs. Ørstavik chairs the Food and Drink Industry Professional Practices Committee (MFU).

Current holdings in the company: 5 258 shares. 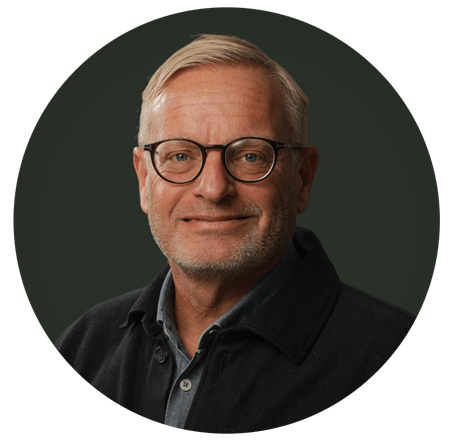 Board member since 2019
Jan Frykhammar is former interim CEO, CFO, Head of Professional Services and CFO North America in Ericsson AB. He has extensive knowledge of the telecom market and a broad experience in the accounting area in his former role as CFO.

Current holdings in the company: 24 258 shares. 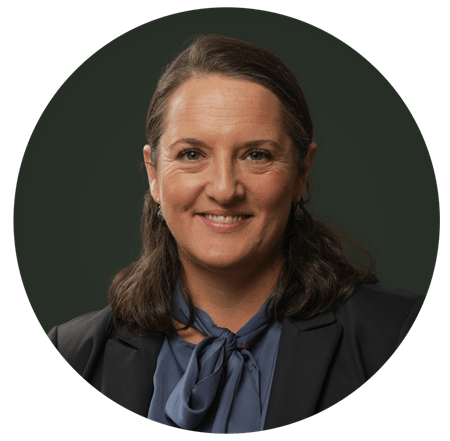 Board member since 2019
Anita Huun, currently CFO in Cappelen Damm and a former CFO of Microsoft Norway with background as equity analyst with focus on IT companies. She has also been a Director at Link Mobility ASA.

Current holdings in the company: 13 258 shares. 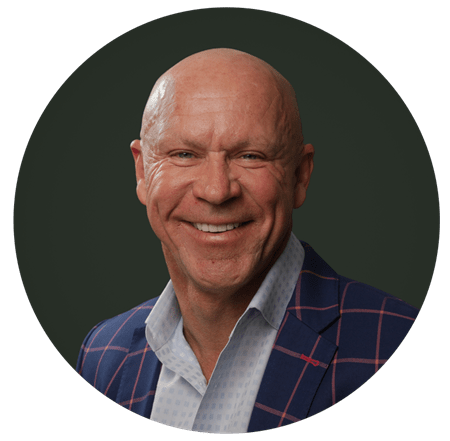 Board member since 2019
Endre Holen has more than 25 years consultancy experience from McKinsey & Co. He has primarily worked with large international technology companies and has been Managing Partner for McKinsey's Global Tech Media and Telecom team. Mr. Holen also has a broad experience and a wide professional network from counseling Fortune 1000 CEOs on topics like strategy, corporate performance, succession planning, leadership and Board governance. 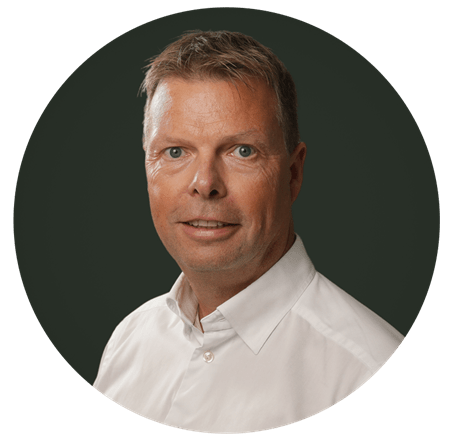 Board member since 2019
Øyvind Birkenes, currently the CEO at Airthings AS, and formerly General Manager for Low Power RF at Texas Instruments (TI) in the USA, where he headed the product lines that developed and sold ultra-low power wireless MCUs, radio transceivers and System on Chips.

Current holdings in the company: 10 600 shares. 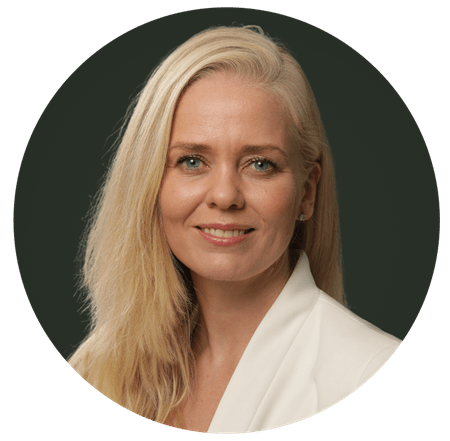 Board member since 2019
Annastiina Hintsa is the CEO of Hintsa Performance in Finland, a company focusing on enhancing the performance and leadership of client companies, best known for working with Formula 1 teams. Ms. Hintsa also has experience from McKinsey & Co. and from the Bank of Finland.

Current holdings in the company: 4 258 shares. 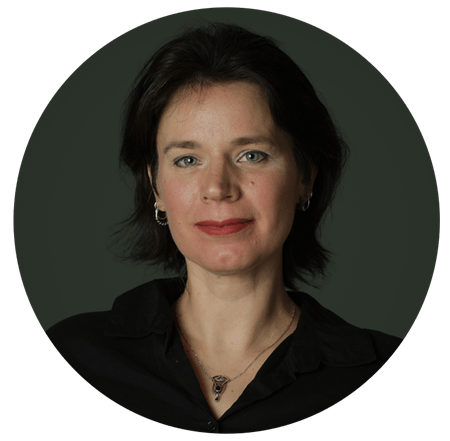 Board member since 2022
Anja Dekens joined Nordic in 2014 and has been working with HW design in IC development since then. Besides her position as an engineer, she is also leading the Digital Design Discipline team which is responsible for the methodology used by all digital designers at Nordic. Anja studied Electrical Engineering in Karlsruhe University, Germany and at NTNU, Trondheim and has a PhD degree from the University of Twente, The Netherlands.

Current holdings in the company: 300 shares and 542 RSUs. Board member since 2017
Jon Helge Nistad has a Master of Science degree in Electrical Engineering from NTNU in Trondheim. Jon Helge has been employed in Nordic Semiconductor since 2006, where he has gained experience in application development, embedded software design and project management. He is currently working as a Senior R&D engineer in Nordic Semiconductor.

Current holdings in the company: 600 shares and 298 RSUs. 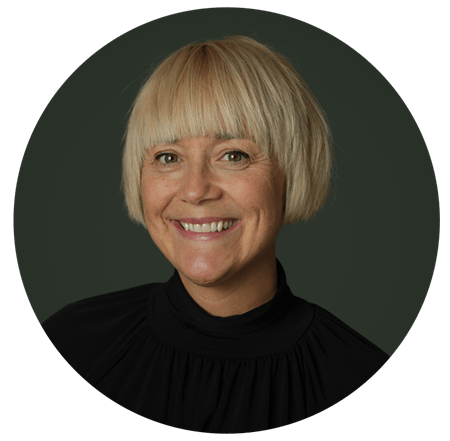 Board member since 2022
Gro Fykse has a Master of Science in Electrical Engineering from NTNU in Trondheim. In 2017, she started at Nordic Semiconductor as a Sr. Project Manager. Since 2018, Gro has been leading Nordic’s System Architecture Group. Gro has 15 years of experience from Atmel Corporation in different roles ranging from chip design, product engineering, program management, team management and QA management. In addition to over twenty years of experience from the semiconductor business, she worked as a QA & Project Director at Norbit ASA. 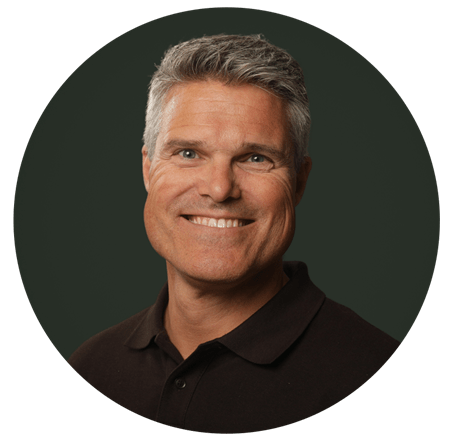 Board member since 2019
Morten Dammen has a Master of Science degree in Electrical Engineering from NTNU in Trondheim. Morten has been employed in Nordic Semiconductor since 2001, with a seven-year break between 2007 and 2014. Morten is currently working as a Senior Project Manager in IC development. Morten has also been working in Q-Free ASA for 10 years, in several positions from project management, team management to VP R&D.