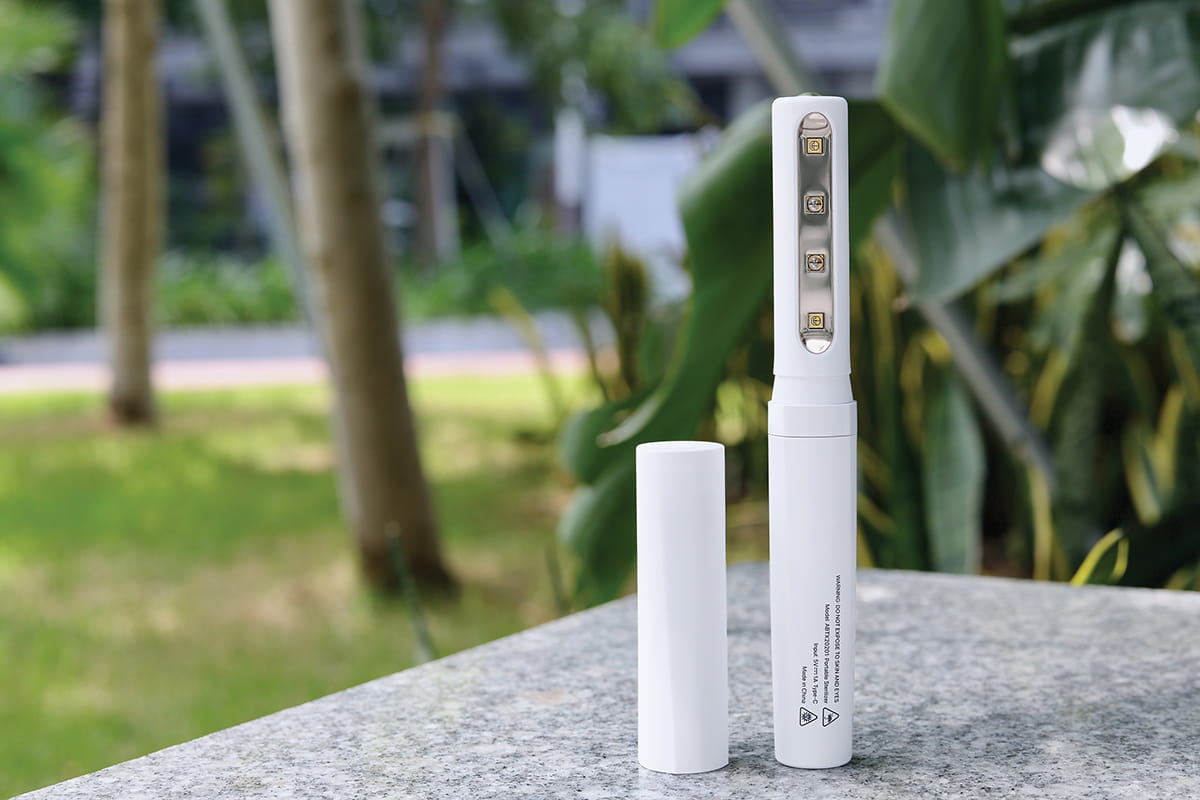 The UVC LED Disinfection Thermometry Pen is a compact and portable (157 by 20 by 20mm, 51g) connected pen featuring a built-in temperature sensor and an LED producing ultraviolet-C (UVC) light. Supported by the integrated Nordic nRF52810 SoC’s 64MHz, 32-bit Arm® Cortex® M4 processor, the device is designed to accurately measure the temperature of various objects—such as tableware, office equipment, or electronic devices. In addition, the pen can be used to disinfect/sterilize a physical object by killing bacteria in 10 seconds using the UVC light. UVC radiation has also been shown to destroy the outer protein coating of some coronaviruses which leads to inactivation and, according to the U.S. Food and Drug Administration (FDA) might also be effective in inactivating the SARS-CoV-2 virus which causes COVID-19.

Using the Bluetooth LE wireless connectivity provided by the Nordic SoC, the disinfection time and specific temperature data is relayed from the UVC LED Disinfection Thermometry Pen to the iOS- and Android-compatible ‘THANOS’ app on the user’s Bluetooth 4.0 (and later) smartphone or tablet. From the companion app, the user is able to immediately view the information and act on the data, access the stored historical temperature data, as well as perform over-the-air device firmware updates (OTA-DFUs) to upgrade the device. In China, users can also use WeChat Mini Programs to connect with the device.

The UVC LED Disinfection Thermometry Pen uses an 800mAh lithium battery to provide battery life of up to three weeks before recharge, thanks in part to the ultra-low power consumption of the Nordic SoC. The nRF52810 has been engineered to minimize power consumption with a fully-automatic power management system that reduces power consumption by up to 80 percent compared with the nRF51 Series. 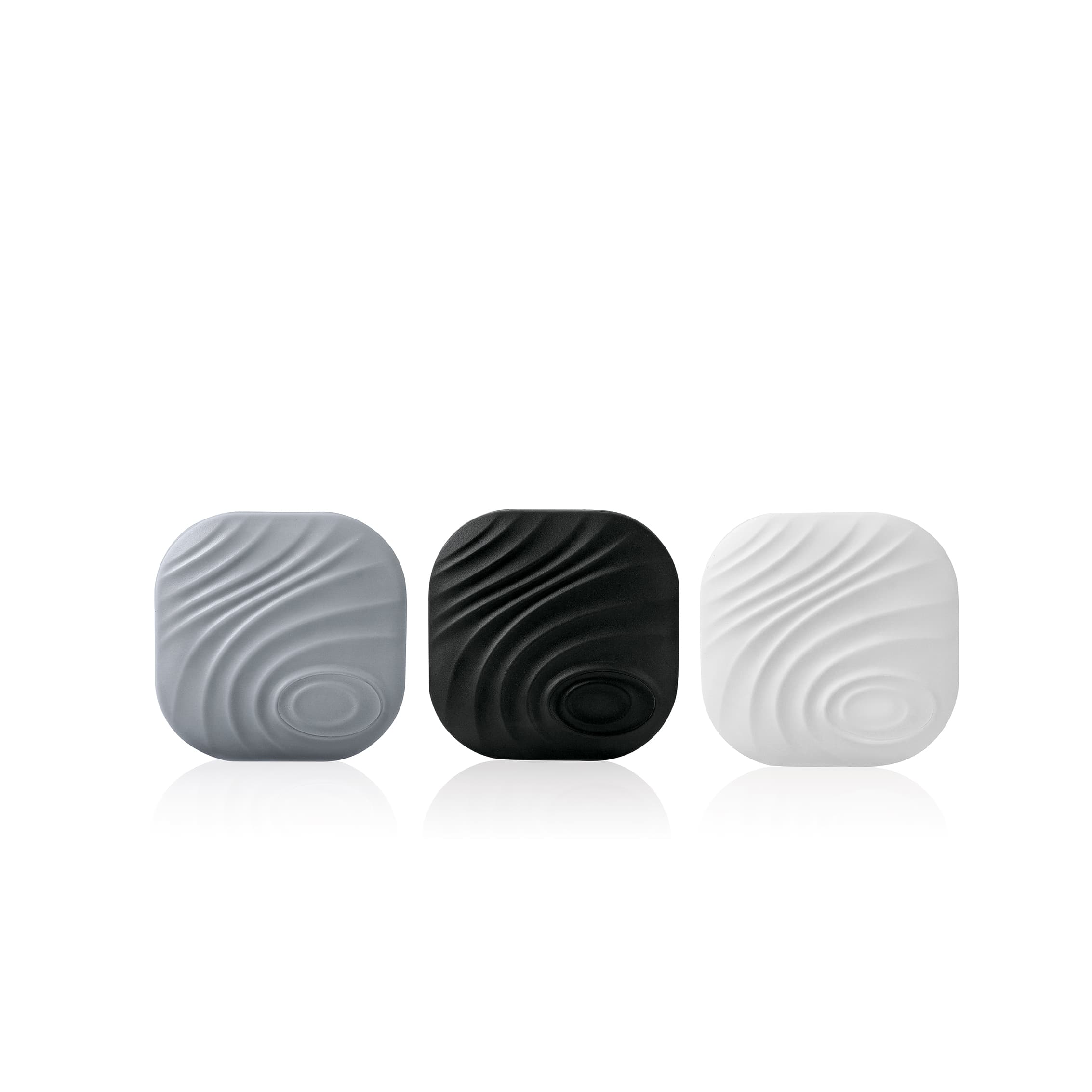