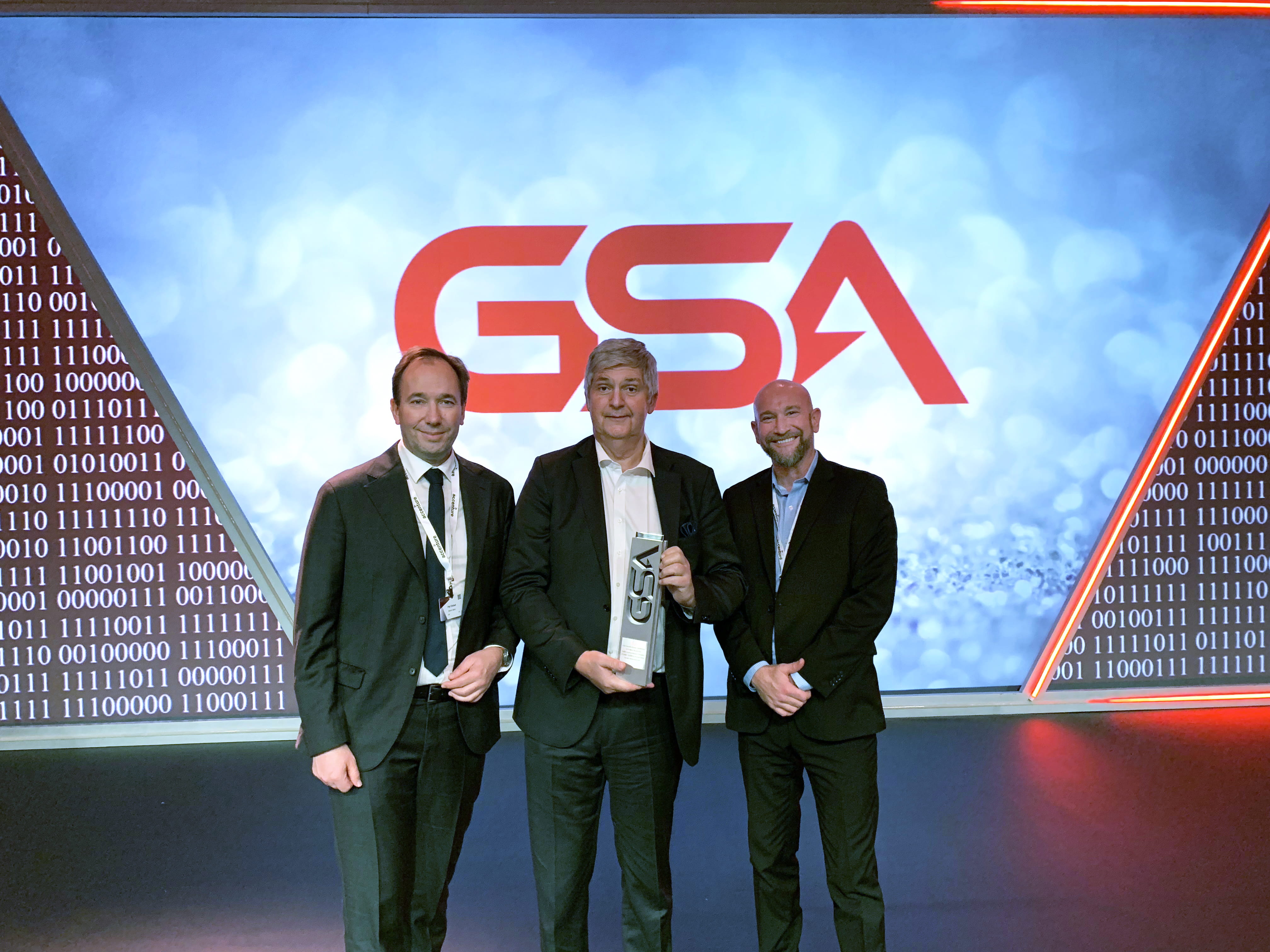 For the second year in a row and the third time in total, Nordic Semiconductor has been named the ‘Most respected emerging public semiconductor company achieving $100 million to $500 million in annual sales’ by the members of the Global Semiconductor Alliance (GSA) as part of the GSA’s annual awards program.
“We are truly delighted to receive such high independent recognition once again from the GSA,” comments Nordic CEO, Svenn-Tore Larsen. “And as I have said before, this achievement is down to the incredible hard work of every single member of our company without whom we could not deliver – to thousands of customers around the world – our class-leading wireless IoT semiconductor products. Products that abstract away all unnecessary technical complexity from our customers and are underpinned by a level of technical support that consistently exceeds our customers’ expectations.”

Svenn-Tore Larsen, CEO, Nordic Semiconductor
Launched in 1996, the GSA Awards have recognized the achievements of top performing semiconductor companies across a range of categories. They are widely considered one of the most respected and prestigious awards a company can win within the global semiconductor industry. The GSA’s 400 strong membership decide the winners within the ‘Most respected emerging public semiconductor company’ category by casting votes based on the nominees’ success, vision, strategy, technology, and market leadership. Nordic previously won the award in 2016 and 2018.
The GSA says its global footprint represents over 30 countries and approximately 400 corporate members comprising top companies in the semiconductor industry. Global membership ranges from emerging companies to industry stalwarts and technology leaders—representing 75 percent of industry revenues.
Recognized as the world’s leading Bluetooth Low Energy (Bluetooth LE) semiconductor chip company, Nordic has today evolved into a full-blown wireless Internet of Things (IoT) company able to wirelessly ‘connect anything’ be it via ultra-low power, short-range wireless technologies such as Bluetooth LE; or low-power, long-range wireless technologies such as the latest IoT-targeted versions of traditional cellular wireless technology, LTE-M and NB-IoT.
SHARE