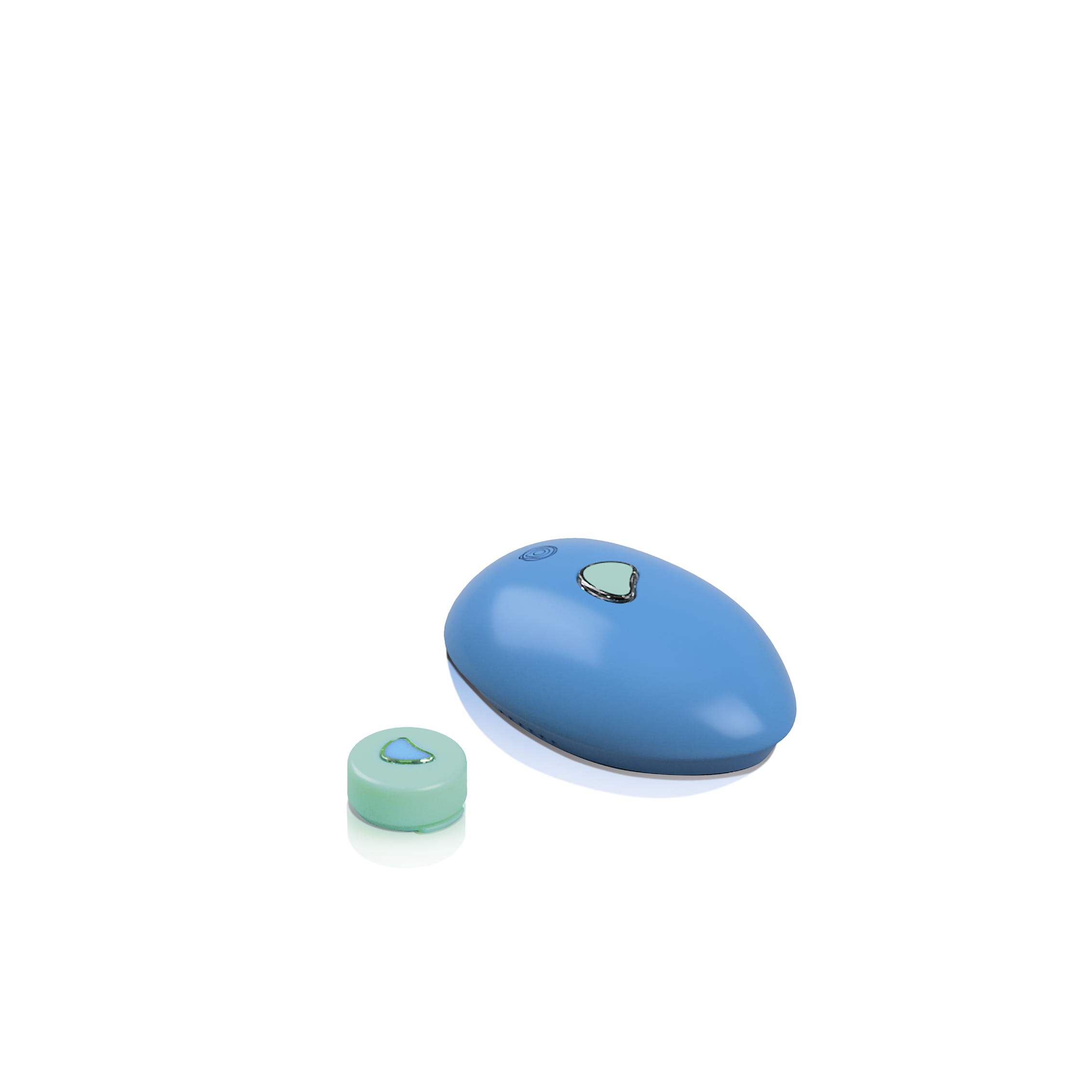 Nordic Semiconductor today announces that Geeksme, a Madrid, Spain-based technology company, has selected Nordic’s nRF52832 Bluetooth® 5/Bluetooth Low Energy (Bluetooth LE) System-on-Chip (SoC) as the main processor and low power wireless connectivity solution for its ‘Universall®’ IoT ecosystem. Universall is a fully integrated hardware and software solution that converts everyday objects into smart devices for monitoring the environment and movement within a designated indoor space.
To date Geeksme has launched two solutions: Universall Care’ and ‘Universall Space’. Universall Care enables remote monitoring of the daily activity of elderly parents or patients, while Universall Space monitors building occupancy and safety aspects for companies wishing to maximise space usage and productivity at offices, workplaces, and other large venues. For example, it can be used to discover in ‘real-time’ whether a meeting room is currently occupied or how many people on average use a particular room. Geeksme’s Universall IoT ecosystem is designed to enable the quick launch to market of other use cases in many different verticals thanks to its ready-to-use multi-sensor, multi-connectivity IoT devices, modular firmware architecture, and AI-and-Big-Data-based platform. Other applications are currently under development and will be launched in the coming months.

Geeksme has developed and produced over 250,000 products equipped with Nordic chips

Ángel Sánchez Diaz, Geeksme
The Universall solution comprises a 115 by 78 by 36mm form factor multi-sensor gateway called ‘Omega’ and multiple 33 by 33 by 17mm form factor sensor components called ‘Quarks’. In operation, the Quark devices employ a range of motion sensors to monitor the movement of host objects, for example doors, windows, chairs, tables, clothing, or a mattress depending on the application, while the Omega gateway also detects movement, as well as monitoring environmental factors such as temperature, humidity, atmospheric pressure, ambient light, and air quality. Quarks communicate with each other and with the Omega gateway via an nRF52832 SoC Bluetooth 5 mesh network. From the Omega gateway the data is relayed to Geeksme’s Cloud-based AI and big data platform via NB-IoT, LTE-M, or Wi-Fi (where it can be accessed) and managed from a web-based dashboard. Alternatively, the data can be sent directly to an iOS- or Android-compatible app on a Bluetooth 4.0 (or later) smartphone or tablet.
Omega uses a 5400mAh non-rechargeable Li-SOCl2 battery providing battery life of more than five years, while Quarks use a 1000mAh battery providing battery life of up to three years depending on the use case, thanks in part to the ultra low power characteristics of the Nordic SoC. The nRF52832 has been engineered to minimize power consumption with features such as the 2.4GHz radio’s 5.5mA peak RX/TX currents and a fully-automatic power management system that reduces power consumption by up to 80 percent compared with Nordic’s nRF51 Series SoCs.
Nordic’s nRF52832 multiprotocol SoC combines a 64MHz, 32-bit Arm® Cortex® M4 processor with floating point unit (FPU), with a 2.4GHz multiprotocol radio (supporting Bluetooth 5, ANT™, and proprietary 2.4GHz RF protocol software) featuring -96-dB RX sensitivity, with 512kB Flash memory and 64kB RAM. The SoC is supplied with Nordic’s S132 SoftDevice, a Bluetooth 5-certifed RF software protocol stack for building advanced Bluetooth LE applications. The S132 SoftDevice features Central, Peripheral, Broadcaster, and Observer Bluetooth LE roles, supports up to twenty connections, and enables concurrent role operation.
“Geeksme has developed and produced over 250,000 products equipped with Nordic chips, with the worldwide availability and the competitive price two of the main drivers of our decision-making,” says Ángel Sánchez Diaz, Co-founder and General Manager of Geeksme.
“Battery life was one of the most important factors in our selection of Nordic’s nRF52832 SoC for the Universall devices, along with the chip’s robustness and reliability. Having easy access to updated, in-depth documentation in a central repository, as well as useful reference designs for our own development process, were also key factors for selecting a Nordic solution.”
SHARE 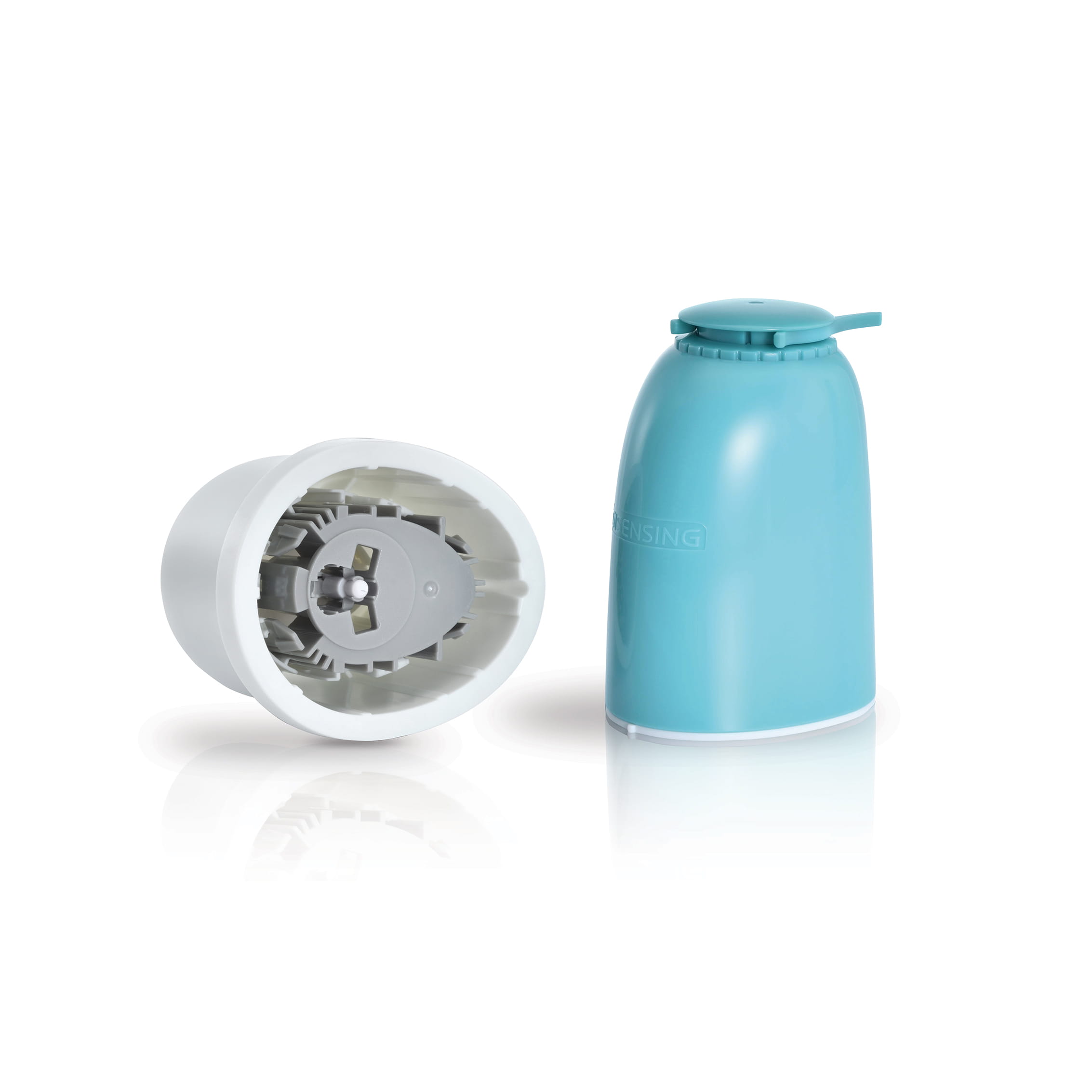 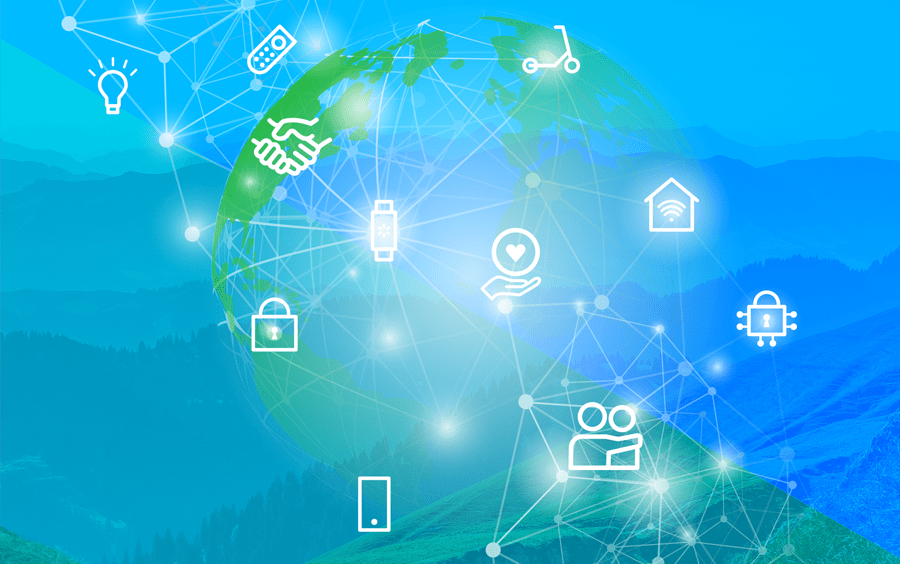 We are proud to see that Nordic has been added to the STOXX ... 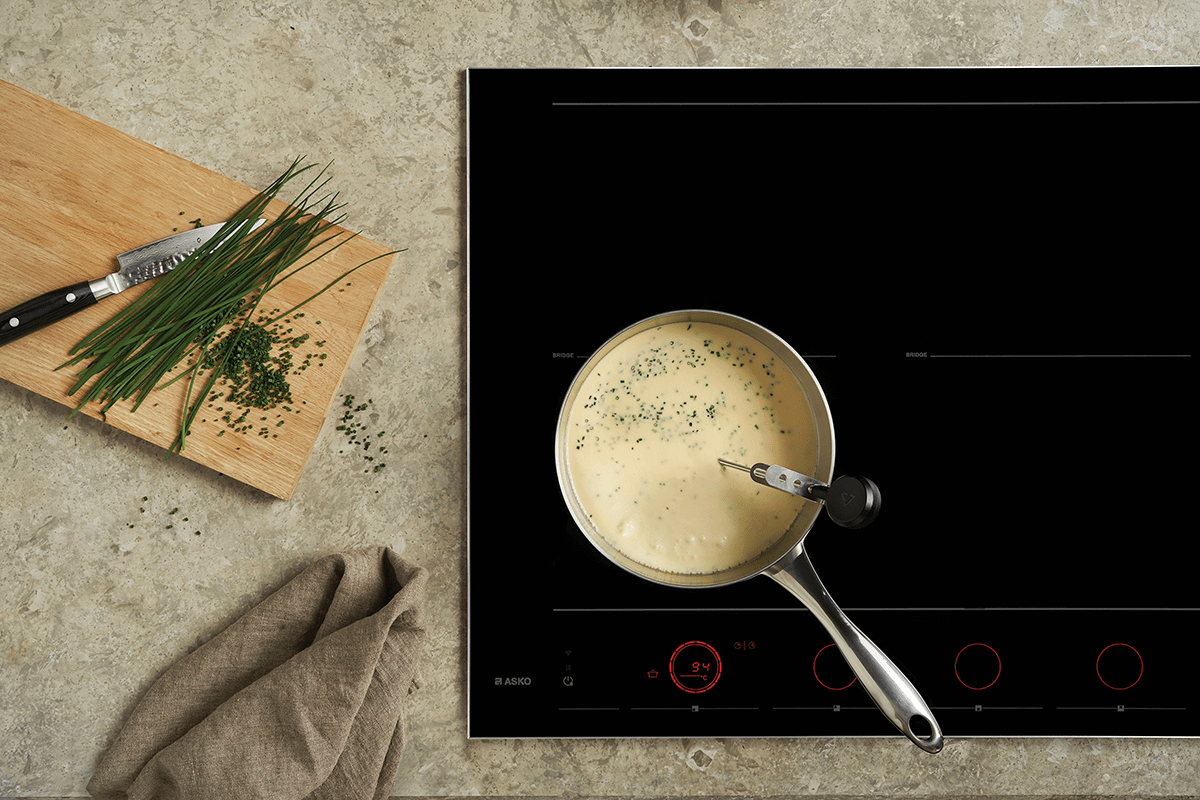