Get the best of both worlds

The benefits of wireless connectivity with multiprotocol are many and varied: It delivers a better user experience, different protocols offer complementary strengths when used together and developers can design once and use in multiple regions, and field upgrades can be supported.

All Nordic software and hardware supports multiple wireless connectivity protocols to allow for the ultimate flexibility in your design. Create one device that can connect to multiple protocols, or a device that can be configured to different protocols.

We are hosting webinars related to short-range technology

We have several webinars covering topics as Bluetooth, Thread and Zigbee

While Nordic SoCs support multiprotocol, there are limitations of the individual
technologies. Take a look at the table below to check your compatibility options.

* Multirole, 20 concurrent roles / connections (19 links and a scanner or broadcaster).

Nordic provides the complete multiprotocol solution. The nRF52 Series and nRF53 Series are all-flash based SoCs with extensive processing power and a fast switching radio that are capable of running multiple protocols effortlessly. The SoCs are complemented by a broad suite of software that supports a wide selection of protocols.

Examples to get you going can be found in the respective SDKs. 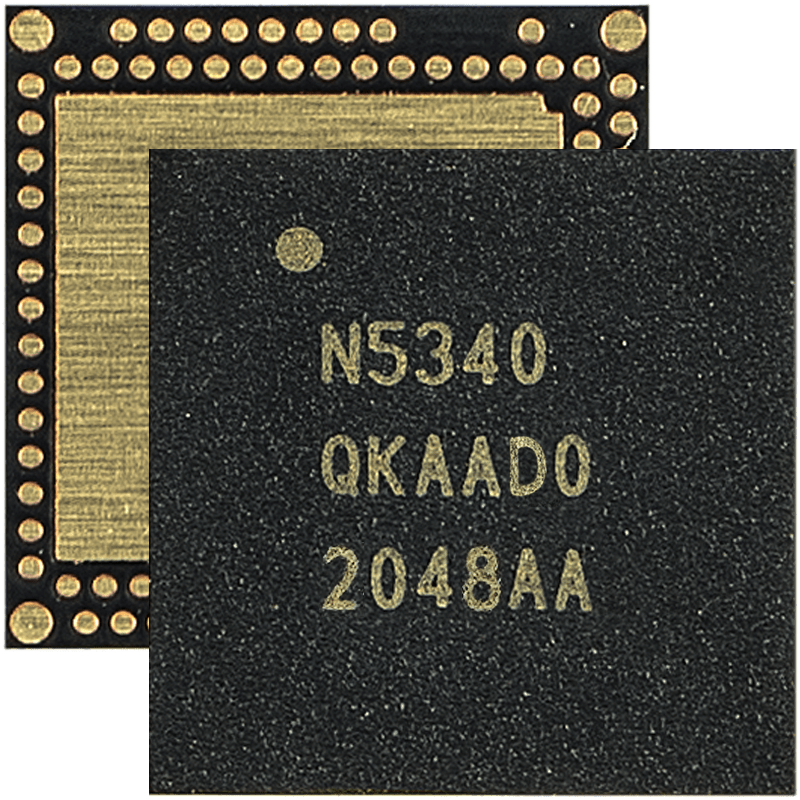 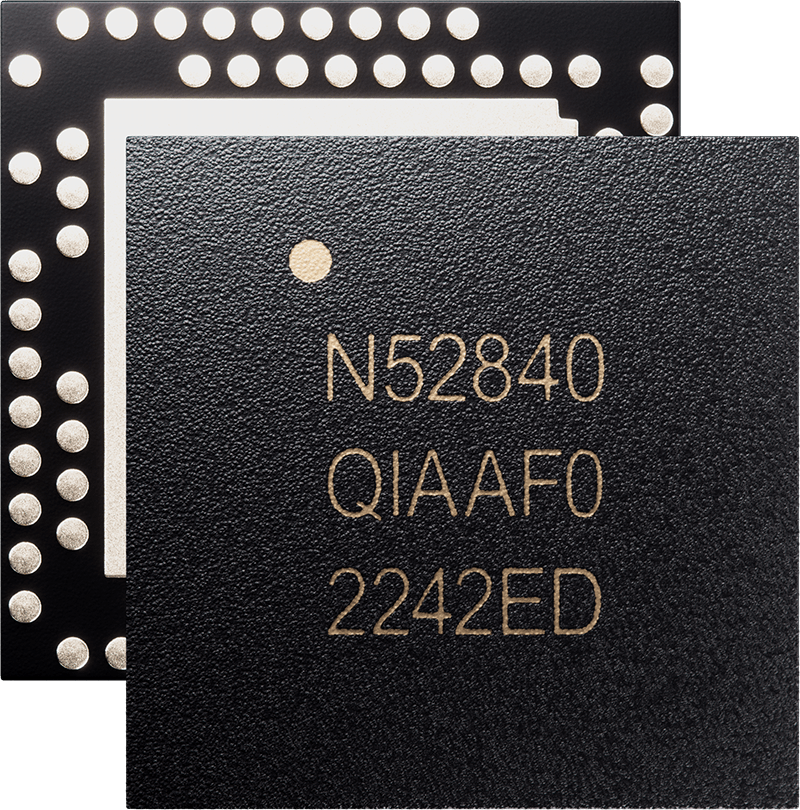 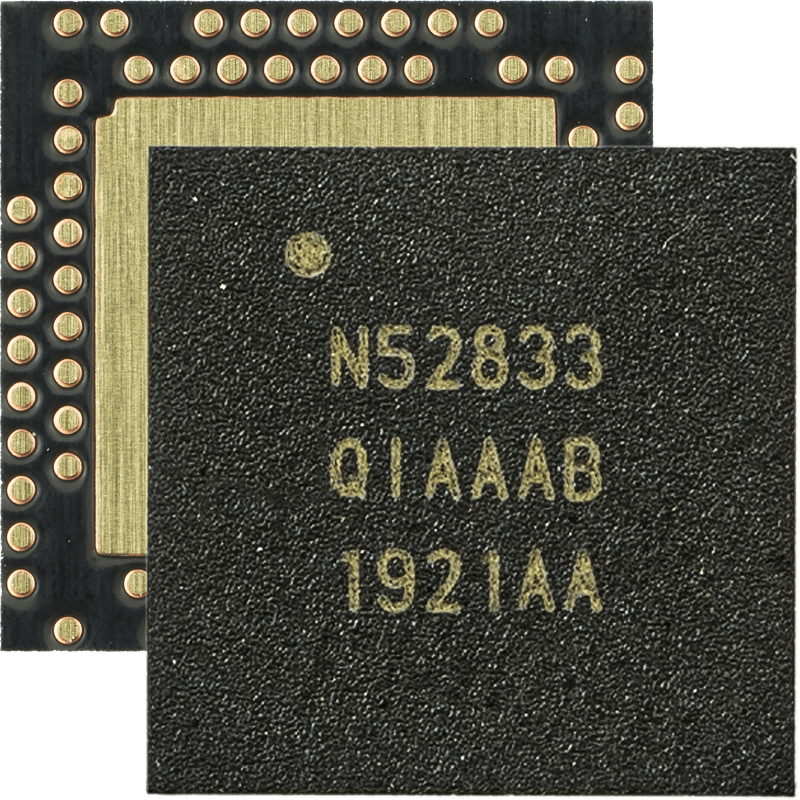 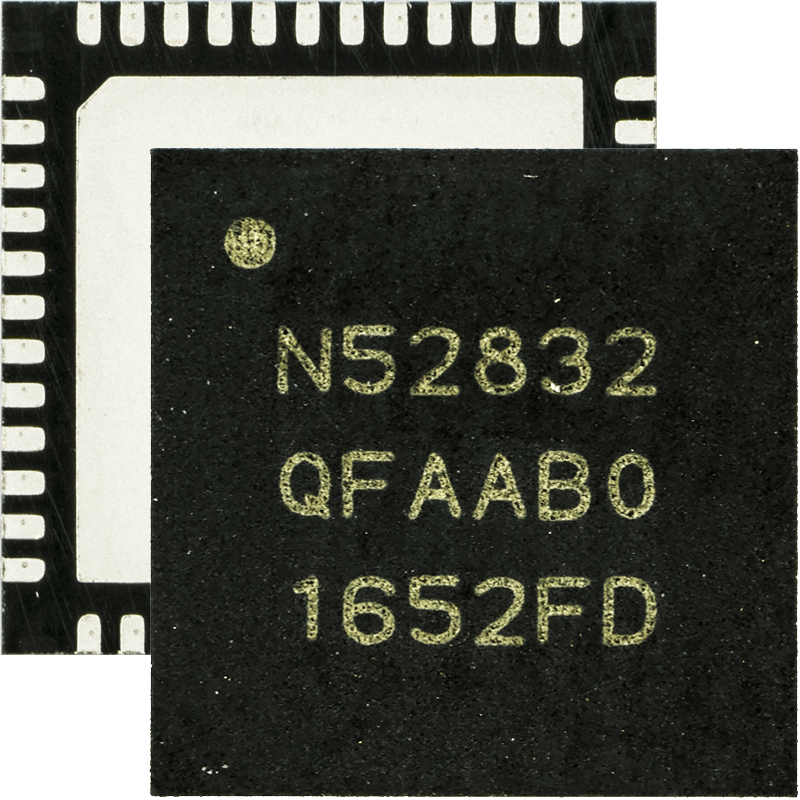 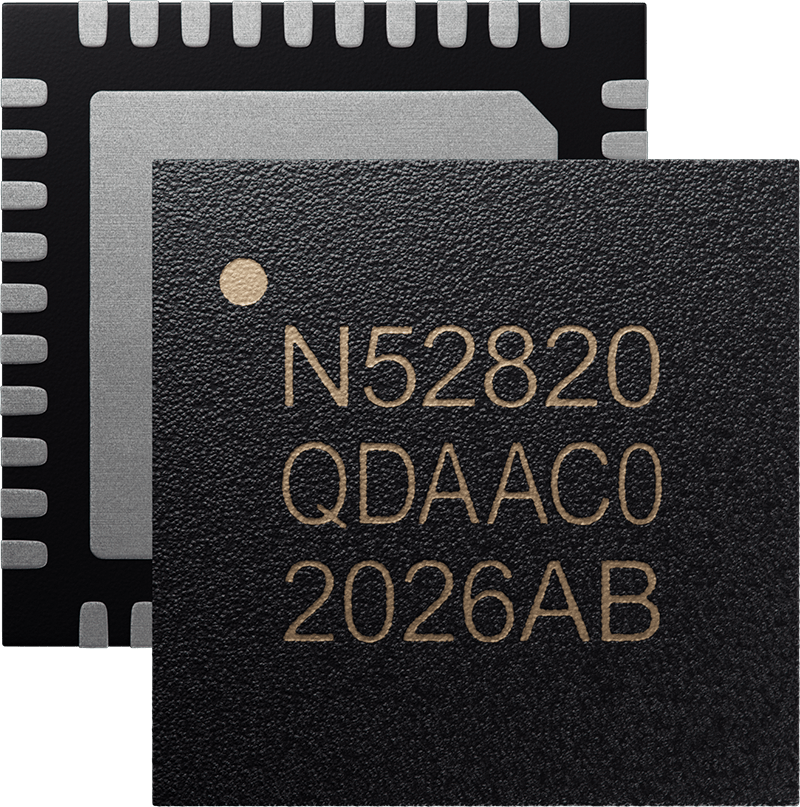 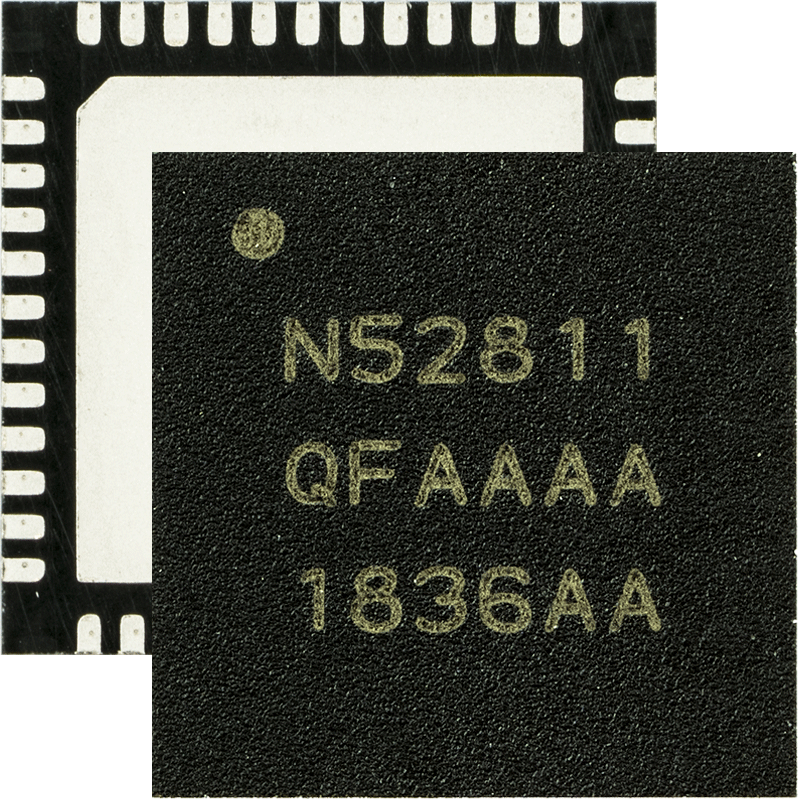 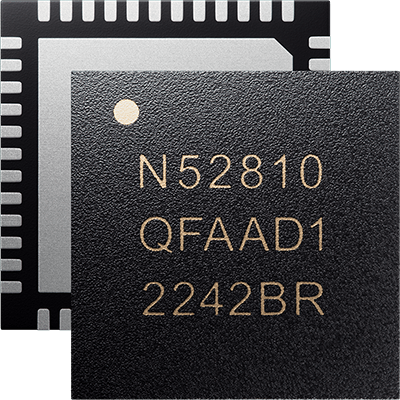 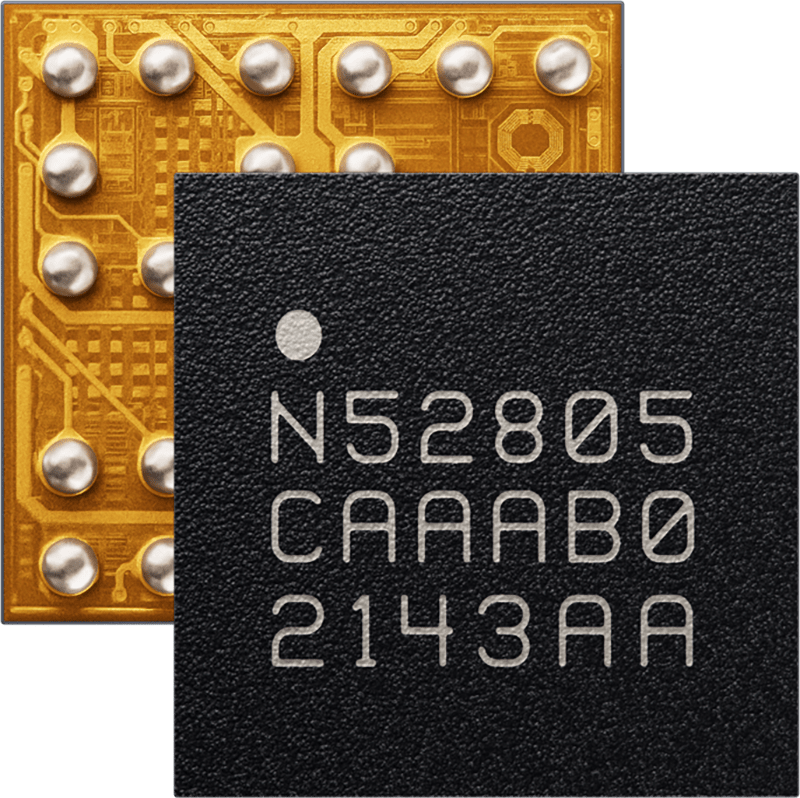 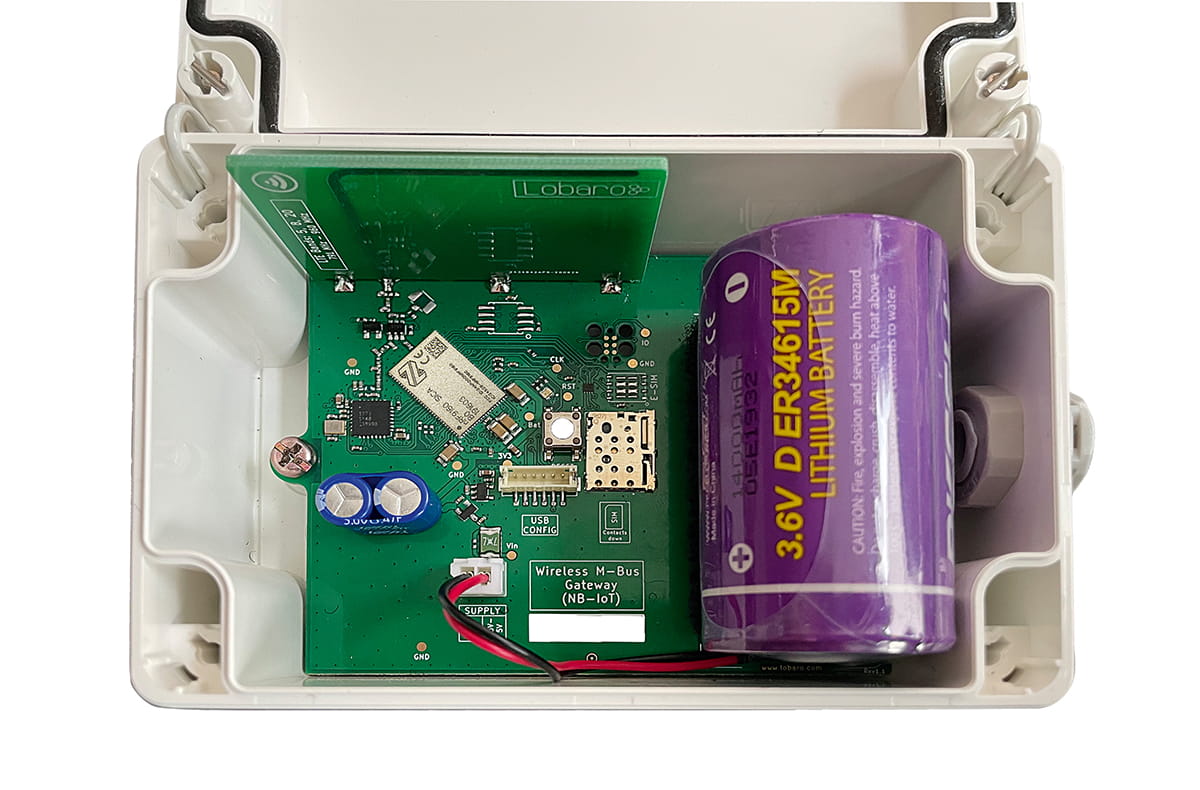 M-Bus is a European short-range standard for the remote wire... 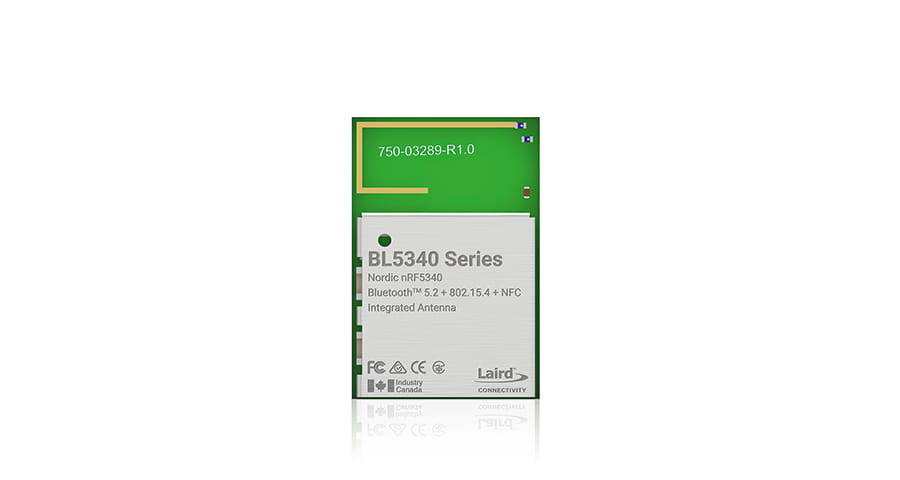 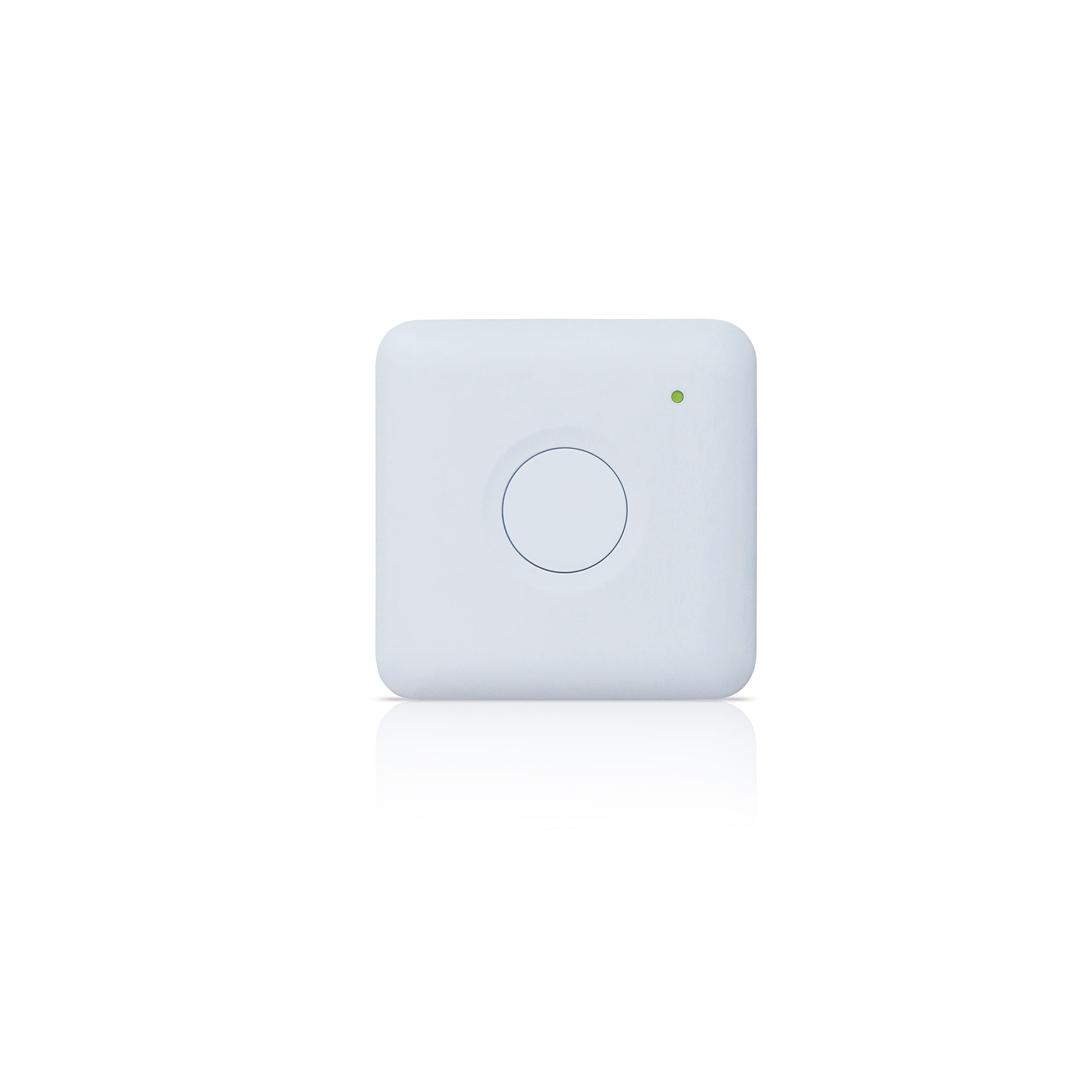