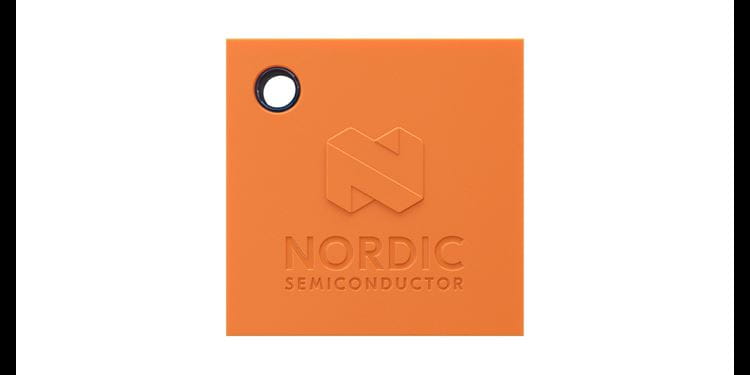 TinyML is a scaled-down form of ML suitable for Internet of Things (IoT) edge devices such as wireless sensors. When using TinyML, Cloud-based ML training and model synthesis is made simpler and faster compared with conventional techniques that rely on server training of increasingly large and complex models. The resultant lightweight models can then run efficiently on the optimized compute resources of the target edge devices.

The nRF9160 DK and the Thingy:91 are based on the Nordic nRF9160 low power System-in-Package (SiP) with integrated LTE-M/NB-IoT modem and GPS and are used for the prototyping and development of low power cellular IoT products. Edge Impulse Studio is a development platform used to collect data from sensors, train a TinyML model, and then deploy that model to the target device. The nRF9160 SiP is certified for global cellular IoT applications and enables IoT data to be sent over kilometer distances. In addition to a multimode LTE-M/NB-IoT modem and 1MB Flash and 256kB, the nRF9160 features a dedicated Arm Cortex-M33 applications processor – making it an ideal edge device for supporting TinyML applications.

All that’s needed for developers get started with TinyML projects is access to Edge impulse Studio, a nRF9160 DK and some sensors, or a Thingy:91 (which incorporates built-in sensors for motion, impact, air quality and more). Once the nRF9160 SiP-based development tools are linked to Edge Impulse Studio it is straightforward to build and deploy a ready-to-go binary file of an industrial-grade TinyML algorithm for a low power cellular IoT application.

“The introduction of TinyML for nRF9160 SiP-based low power cellular IoT applications allows developers to quickly move beyond experimenting with ML code and building up expertise,” says Joakim Tønnesen, Technical Product Manager with Nordic Semiconductor. “Instead, developers can focus on the best way to use their hard-won data as the foundation of innovative and exciting cellular IoT applications.”

To help developers get started with TinyML projects on nRF91 Series, Edge Impulse has published a couple of blogs with links to tutorials for nRF9160 DK and Thingy:91.