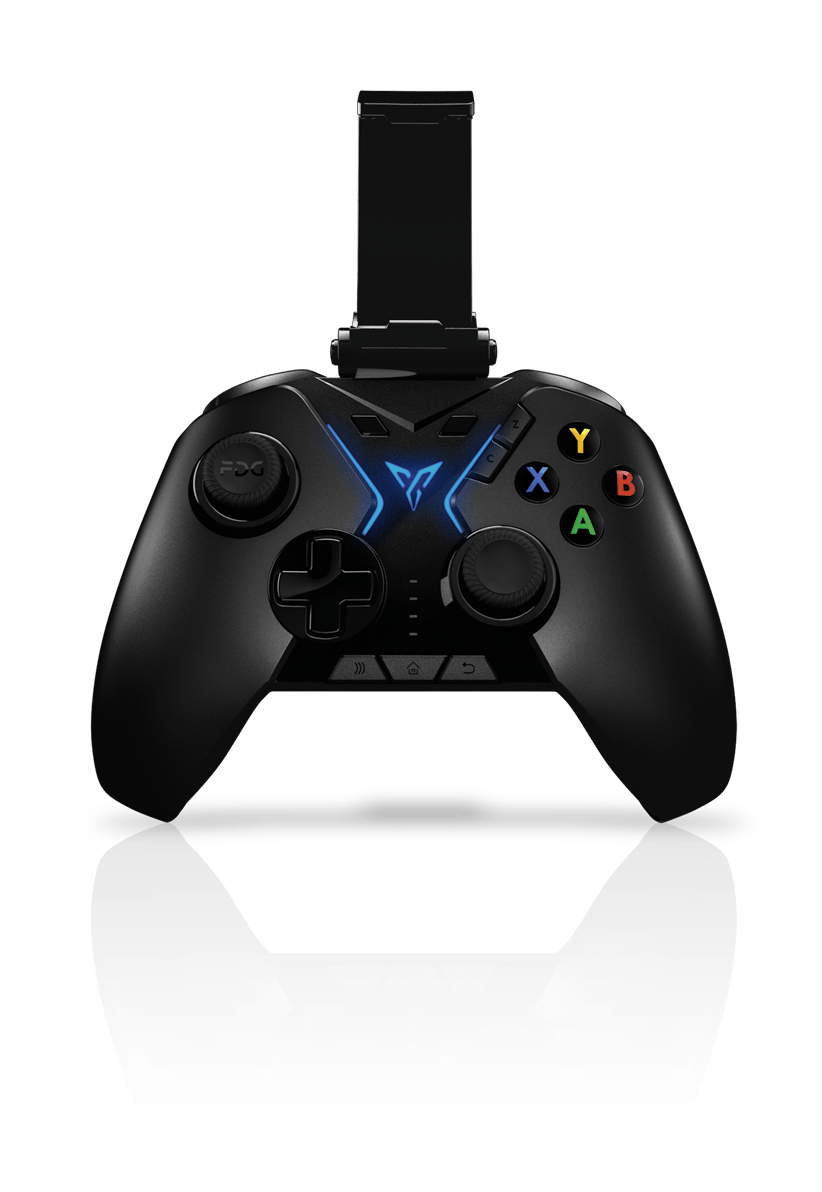 In operation, Bluetooth 4.0 (and later) iOS or Android smartphones can be directly mounted onto the Apex gamepad, allowing the user to control smartphone-based games from the hand-held, console-style ‘wing’ design gamepad. Once synced to the user’s smartphone using Bluetooth LE wireless connectivity provided by the Nordic SoC, the user can control smartphone-based games using the standard left and right stick, directional pad, face buttons, and triggers found on conventional console controllers. The result is a superior gaming experience compared to controlling the game direct from the smartphone itself.

The Apex gamepad is also compatible with iOS and Android tablets, as well as Bluetooth-enabled smart TVs and PCs. Flydigi claims the gamepad is compatible with 99 percent of mobile platform games, as well as native Flydigi games available via the Flydigi Game Room. Because the nRF51 SoCs are multiprotocol devices that also support 2.4GHz proprietary protocols, non-Bluetooth technology TVs and PCs hosting games can be controlled using a 2.4GHz USB dongle.

The gamepad employs a 650mAh battery, providing up to 160 hours of gameplay (with the gamepad’s vibration motor and color lights disabled), thanks in part to the ultra low power consumption of the Nordic SoC.

We selected Nordic’s nRF51 Series SoCs because the Software Development Kit was extremely convenient, making the iterative development so fast it only took a month to complete the code design.

“We selected Nordic’s nRF51 Series SoCs because the Software Development Kit was extremely convenient, making the iterative development so fast it only took a month to complete the code design,” says Su Wenyu, Flydigi Marketing Manager.

“The SoC’s low latency, and low power consumption were also key, and the fact the nRF51 Series SoCs support not only Bluetooth Low Energy, but also allowed us to provide customers with PC connectivity via Nordic’s 2.4GHz USB dongle,” continues Wenyu.

“In addition, Nordic’s nRF51 Series SoftDevices easily allow us to perform over-the-air device firmware updates, which was vital because every month we will release new firmware to upgrade the game and user experience, and to improve the stability and compatibility of the gamepad.” 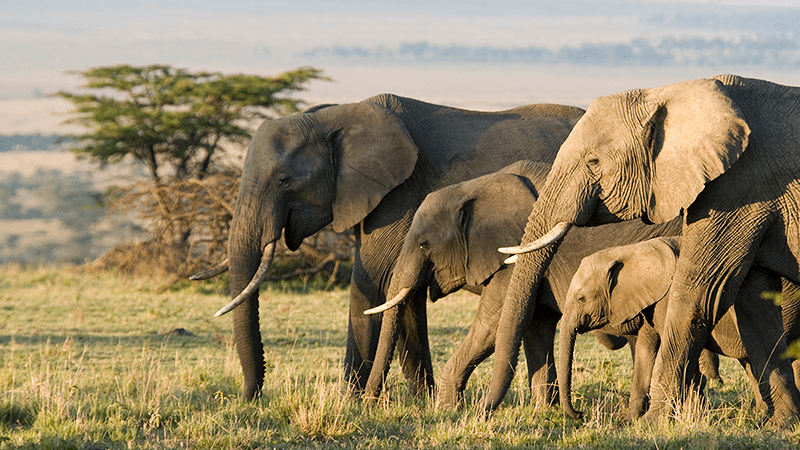 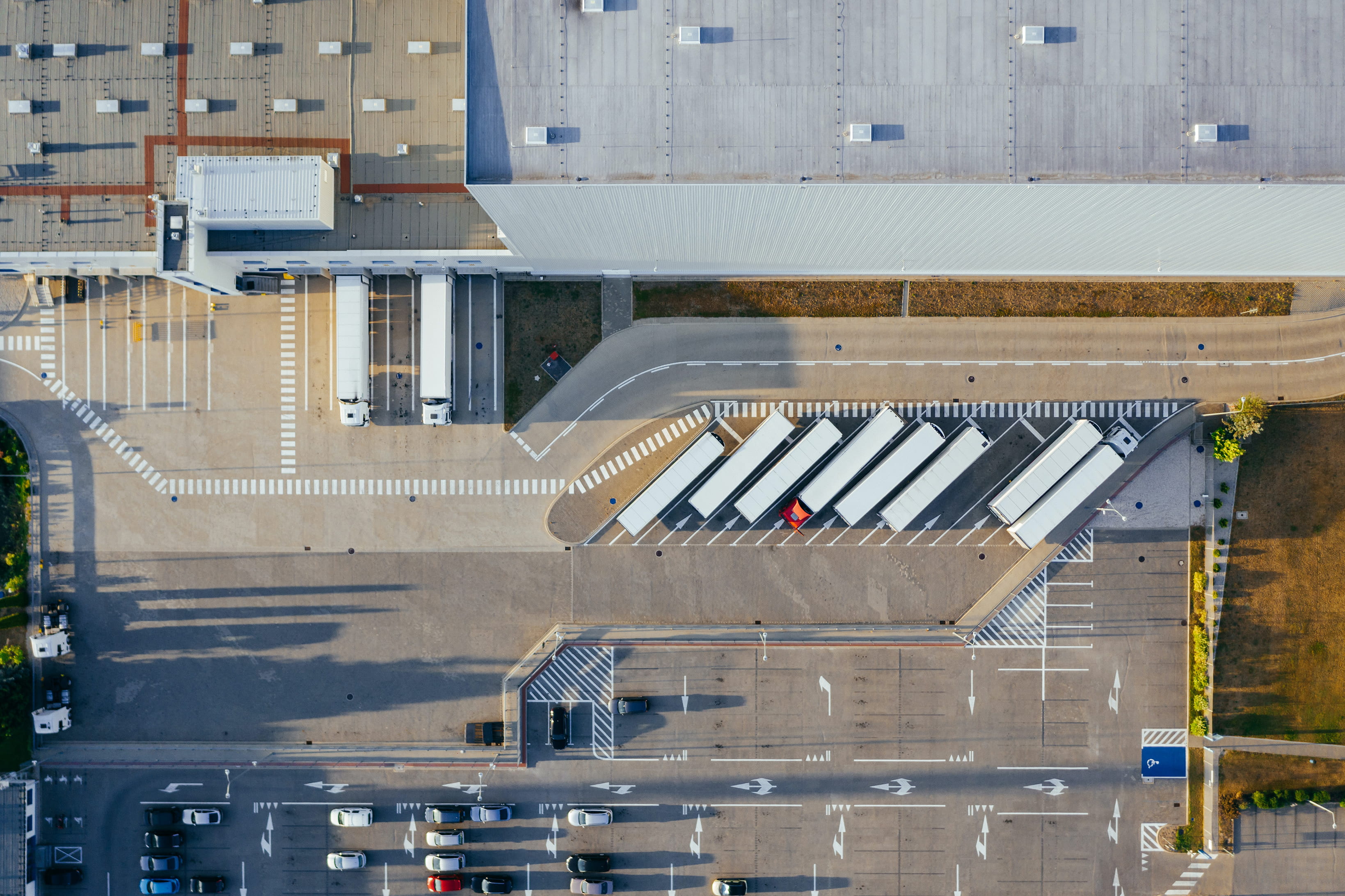