nRF Bluetooth LE Joiner is designed to work with Nordic Semiconductor’s proprietary Node Configuration Service and will initially scan for IoT nodes in range which contains the Bluetooth LE Node Configuration Service. Once connected to a node the user is allowed to add these IoT nodes to the network based on Bluetooth LE by pressing the configure button. The application also has to pre-configure the wifi networks within the app in order to add the IoT Nodes. This can be done via scanning for wifi networks in range or can be added manually by typing the SSID and Passphrase. 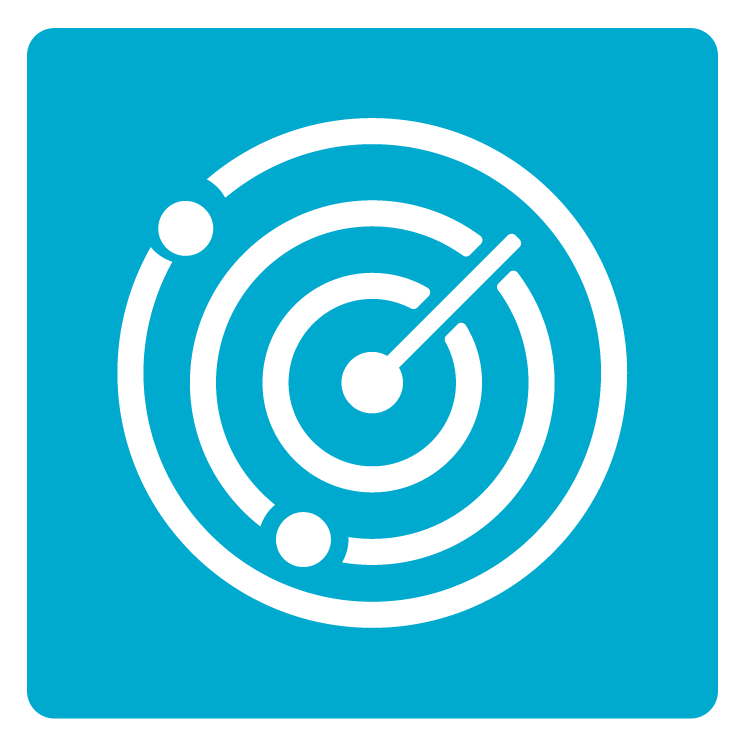