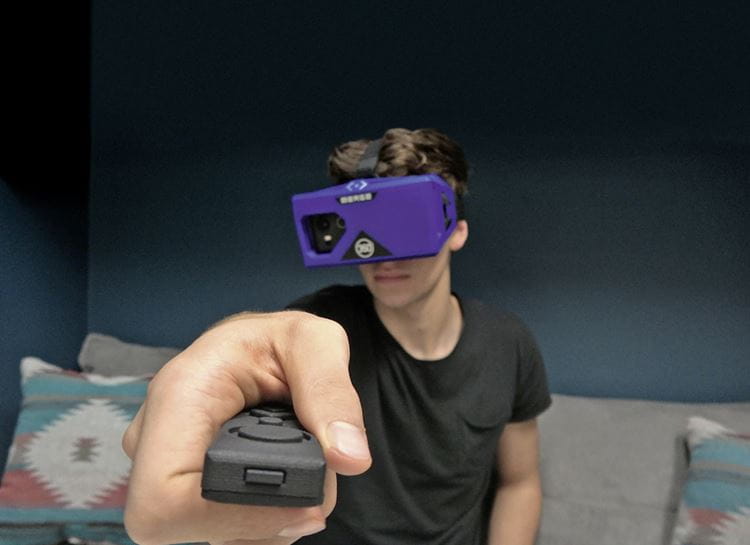 In operation, the Moonshot motion controller is paired to the user’s iOS or Android Bluetooth 4.0 (and later) smartphone, which is then inserted into a mobile VR headset like the Merge VR Goggles, allowing the user to interact with any smartphone-powered app-based VR experience with full freedom of movement. The universal motion controller is also compatible with web browser-based VR platforms, for example WebVR, on both PC and Apple desktops and portable computers.

The Moonshot wireless motion controller is held by the user during play to translate their movements in the real world to movements within the virtual world, viewed through the Merge VR Goggles. The marshmallow-soft goggles are made from a durable foam and feature left and right input buttons for interaction in the absence of the wireless controller.

The availability of open-source code from the GitHub and Nordic websites was also very important to us, as is the overall relationship we have with Nordic Semiconductor

Powered by a rechargeable Li-ion battery, the motion controller provides ‘all day’ game play between recharge, thanks in part to the ultra low power characteristics of the nRF52832 SoC. The SoC has been engineered to minimize power consumption with features such as the 2.4GHz radio’s 5.5mA peak RX/TX currents and a fully-automatic power management system that reduces power consumption by up to 80 percent compared with Nordic’s nRF51 Series SoCs. The result is a Bluetooth LE solution which offers 58 CoreMark/mA, up to twice as power efficient as competing devices.

“The decision to select the nRF52832 SoC came down to its memory and power consumption, performance, and of course its Bluetooth LE capabilities,” says Franklin Lyons, Merge VR Founder. “The availability of open-source code from the GitHub and Nordic websites was also very important to us, as is the overall relationship we have with Nordic Semiconductor.” 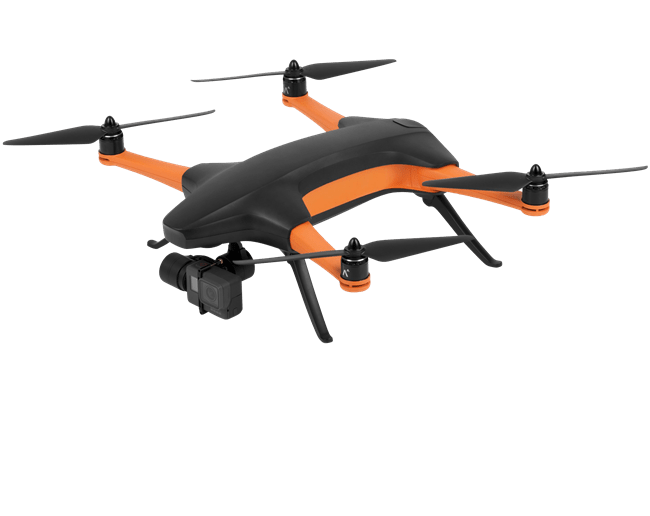